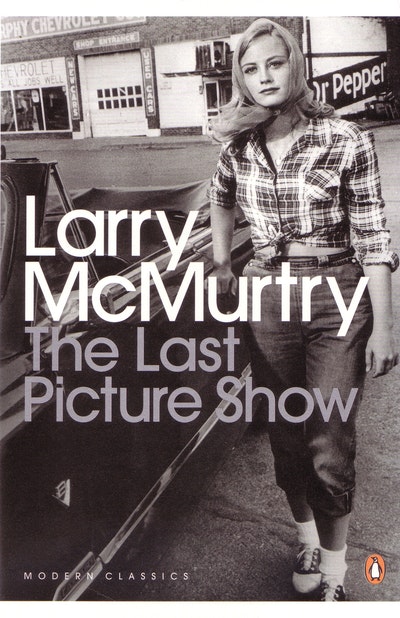 The basis for a classic film, The Last Picture Show is both extremely funny and deeply profound. And, with the eccentrically peopled Thalia, Texas, Larry McMurtry made a small town that feels as real as any you've ever walked around.

Sam the Lion runs the pool-hall, the picture house and the all-night café. Coach Popper whips his boys with towels and once took a shot at one when he disturbed his hunting. Billy wouldn't know better than to sweep his broom all the way to the town limits if no one stopped him. And teenage friends Sonny and Duane have nothing better to do than drift towards the adult world, with its temptations of sex and confusions of love.

Larry McMurty is the son and grandson of cattlemen, and he spent most of his growing years in the ranching country of north-central Texas. He is a graduate of North Texas State in Denton and Rice University in Houston. With publication of his first novel, Horseman, Pass By, he won overwhelming acclaim as one of the most brilliant of America's contemporary novelists. In 1986 he won the Pulitzer Prize for fiction with Lonesome Drove. Several of his novels have been made into films. 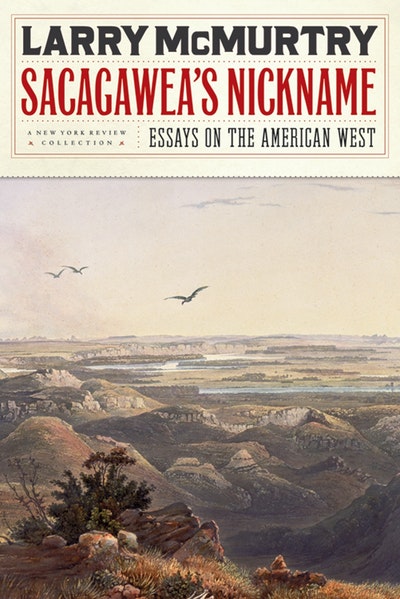