Paddy Meehan's former boyfriend was killed before he could expose a dark secret, and Paddy is determined to find the culprit

'One of the most original voices in crime fiction' Daily Mail
Paddy Meehan finally has it all: a flat of her own in Glasgow and a job as one of Scotland's leading newspaper columnists. Then the police knock on her door. Her former lover Terry has been found in a ditch, shot through the head.

Even though they had split up months before, Terry has left her everything, including a house in Ayrshire and boxes of notebooks. As Paddy digs deeper into his murder, it soon becomes clear that the secret he was about to expose is worth killing for. And that she is next in line. 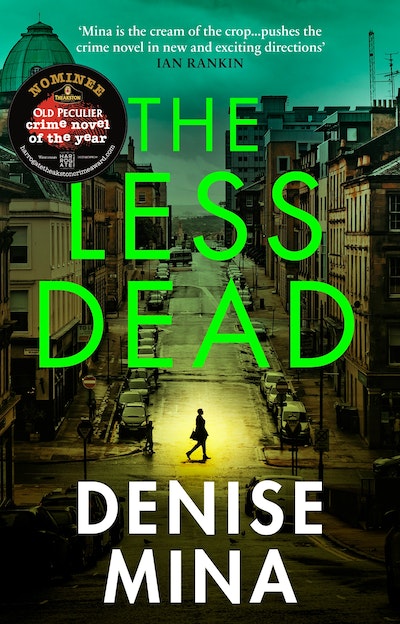 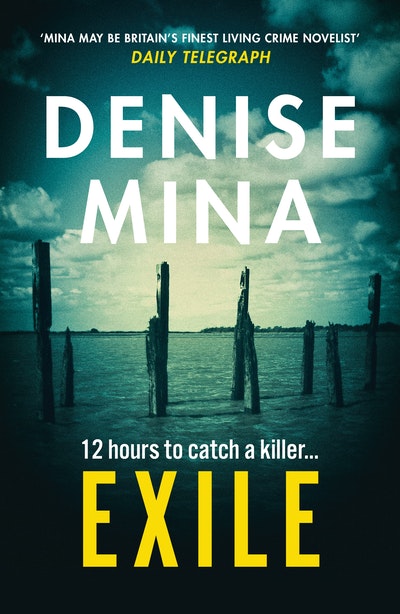 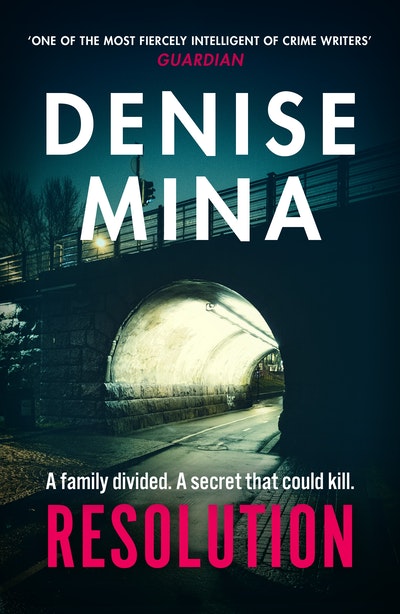 Praise for The Last Breath

Mina infuses the city with human warmth and social realism; dialogue is convincingly street-witty and Paddy is an endearing heroine

Uncompromisingly real... Another fine book from Mina, and in Paddy Meehan, she has created a touching and loving heroine