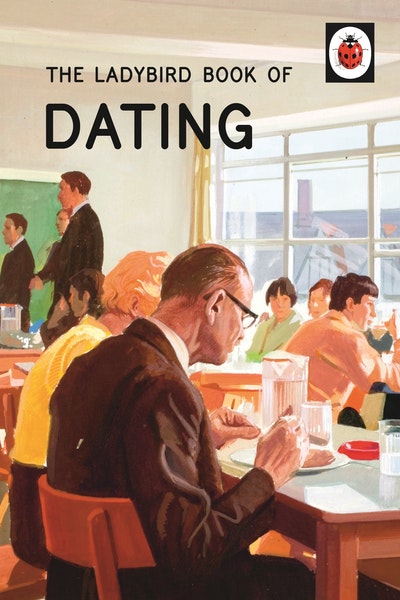 The Ladybird Book Of Dating 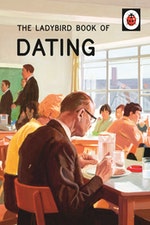 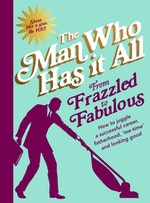 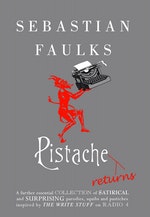 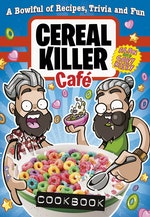 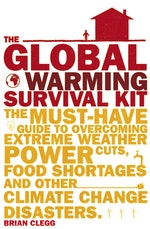 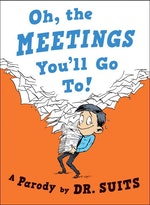 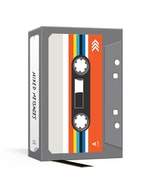 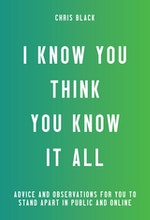 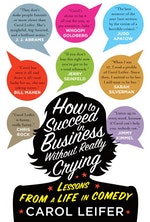 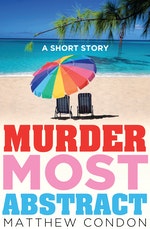 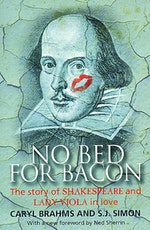 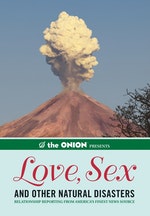 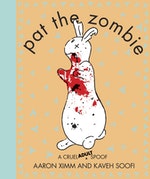 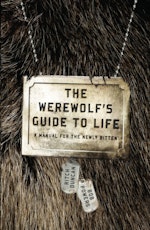 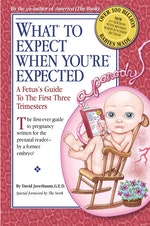 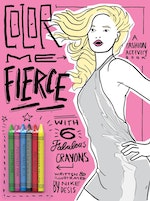 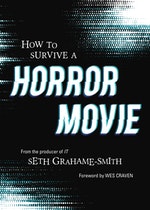 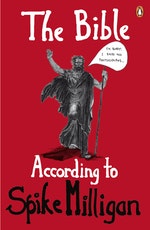 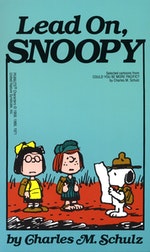