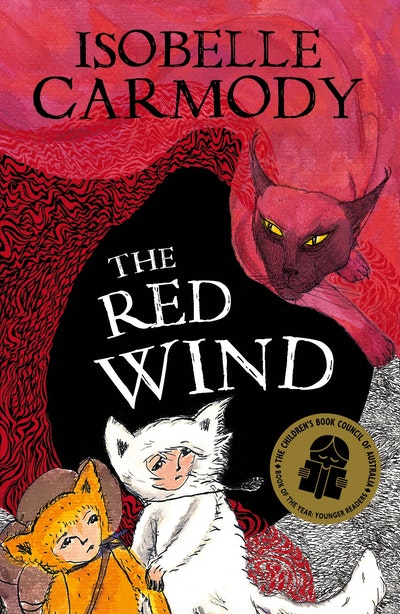 The Kingdom of the Lost Book 1: The Red Wind

Winner of the 2011 CBC Book of the Year - Younger Readers.

The first book in The Kingdom of the Lost series

When a devastating red wind sweeps across the land, brothers Bily and Zluty are forced to fight for their survival and journey into the perilous unknown.

A magical new series for younger readers from the award-winning author of the Little Fur.

Isobelle Carmody is one of Australia's most highly acclaimed authors of fantasy. At fourteen, she began Obernewtyn, the first book in her much-loved Obernewtyn Chronicles, and has since written many works in this genre. Her novel The Gathering was joint winner of the 1993 Children's Literature Peace Prize and the 1994 CBCA Book of the Year Award, and Greylands was joint winner of the 1997 Aurealis Award for Excellence in Speculative Fiction (Young Adult category), and was named a White Raven at the 1998 Bologna Children's Book Fair.

Isobelle's work for younger readers includes her two series, The Legend of Little Fur, and The Kingdom of the Lost, the first book of which, The Red Wind, won the CBCA Book of the Year Award for Younger Readers in 2011. She has also written several picture books as well as collections of short stories for children, young adults and adults.

After living in Europe for more than a decade, Isobelle now divides her time in Australia between her home on the Great Ocean Road in Victoria, and Brisbane. She lives with her partner and daughter, and a shadow-black cat called Mitya. 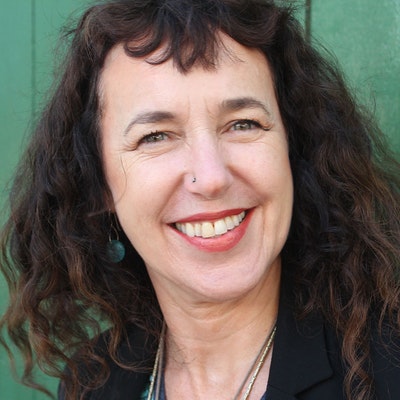 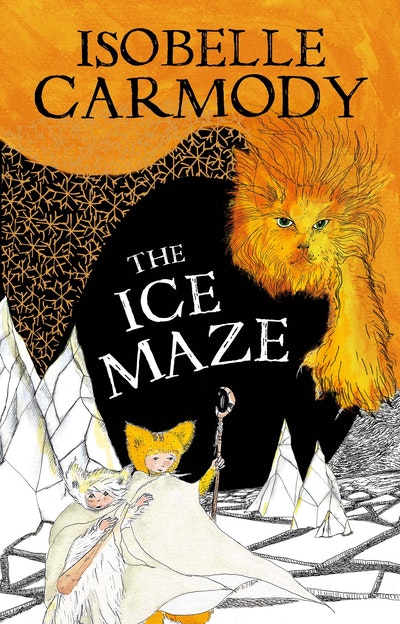 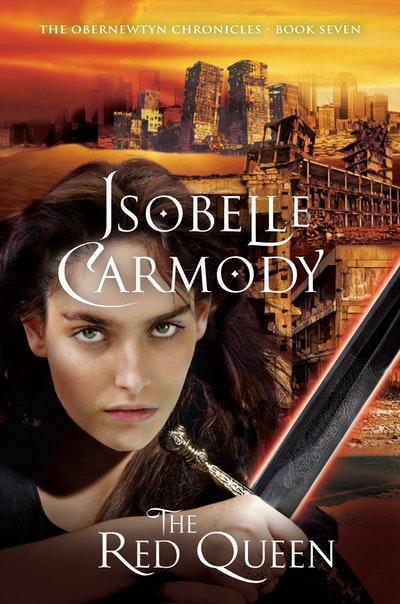 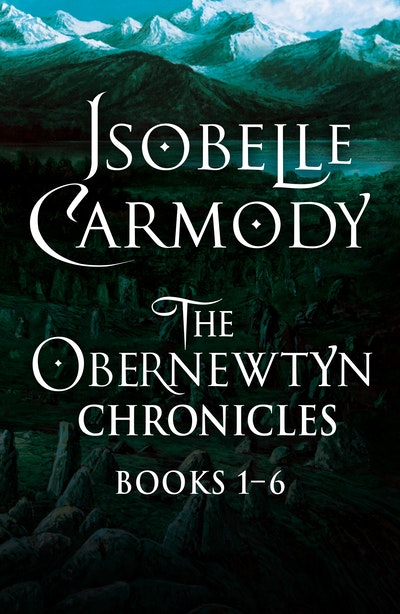 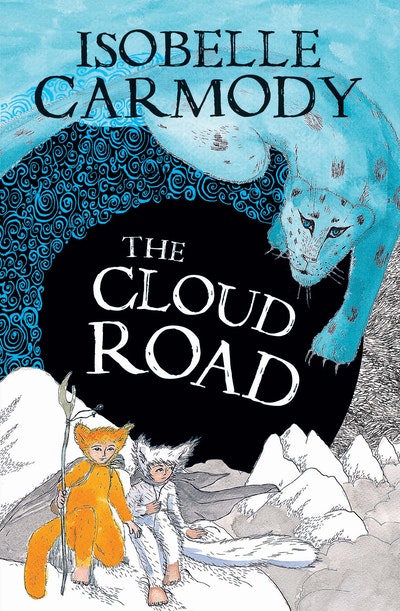 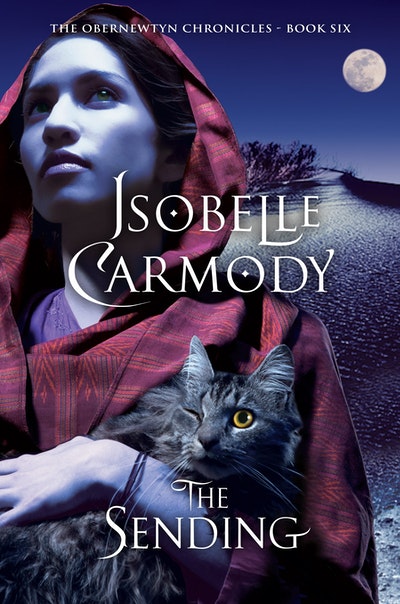 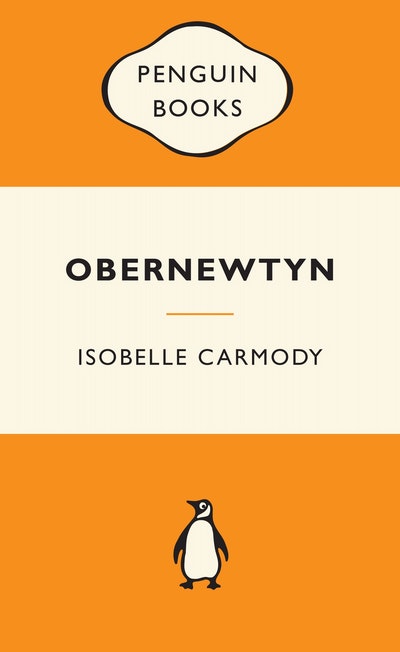 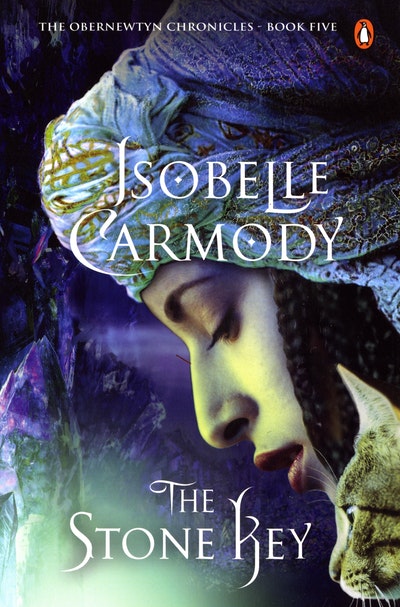