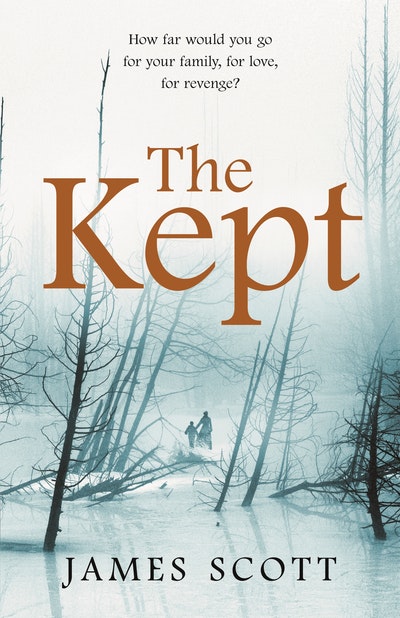 How far would you go for your family, for love, for survival, for revenge?

HOW FAR WOULD YOU GO FOR YOUR FAMILY, FOR LOVE, FOR REVENGE?

In the winter of 1897, Elspeth Howell returns home to her isolated farmstead to find her family brutally murdered. Only her twelve-year-old son, Caleb, survives.

Mother and son set out into the frozen wilderness to track down the men responsible for this horrific crime. Their search takes them to the ice-locked shores of Lake Erie, and a merciless town where violence abounds. As Caleb is forced into a brutal adulthood, he begins to uncover truths about his family he could never have anticipated, while Elspeth must confront secrets she has long kept hidden. Together, they discover the bond between mother and son may be their only hope for redemption.

James Scott is Associate Professor of Statistics at the University of Texas at Austin. James is a statistician and data scientist who studies Bayesian inference and computational methods for big data. His has collaborated with scientists in a wide variety of fields, including health care, nuclear security, linguistics, political science, finance, management, infectious disease, astronomy, neuroscience, transportation and molecular biology. He has also worked with clients across many different industries, from tech startups to large multinational firms. James lives in Austin, Texas with his wife, Abigail.
His academic research has been featured in The New York Times, the Washington Post, ABC, NBC, Fox, the BBC UK, BBC World News, Radio 4, The Guardian and many other prominent media outlets. 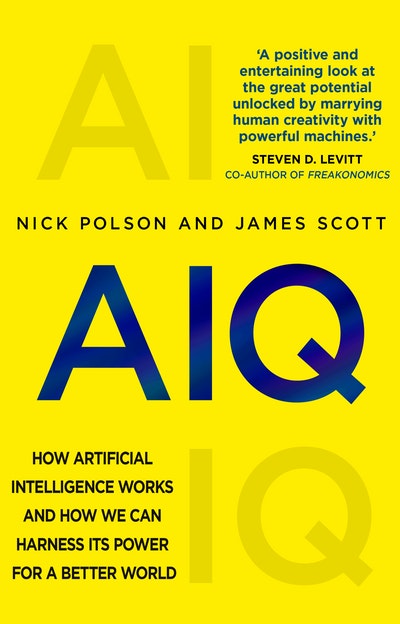 Praise for The Kept

A classily written crime novel that is also an atmospheric evocation of a bygone era.

Darkly beautiful... The Kept is a rare blend of brutality and empathy, emotion and close observation. I thought at times of Cormac McCarthy's work and of the novels of David Vann. At other times it brought to mind Stef Penney's The Tenderness Of Wolves and Charles Frazier's Cold Mountain. But there's something wonderfully distinctive about The Kept... A literary page-turner of the highest calibre by a writer of serious talent.

Mysterious and compelling... James Scott has written a riveting and memorable debut novel.

Tom Perrotta, author of The Leftovers

With its vivid sense of time and place, lyrical writing, and complex questions of what constitutes a family, The Kept is an outstanding debut by a bright new voice in fiction.

Ron Rash, author of Serena and The Cove

Winter and discontent... Scott is the master of mood... Haunting'

Dark and mysterious… A novel whose daring is found in its bleakness… The plot unfolds with a weighty languor reminiscent of Cormac McCarthy… Sparse, elegant… haunting.

Reads with the stark clarity of a Johnny Cash song

Feels like the shell of a Cormac McCarthy novel filled with the intricate yearning and familial strife of a Lorca play… A gripping combination I don’t think we’re likely to find anywhere else.

Dark and brutal… Never lets up until the climactic scene, in prose that’s brooding and intense right up until the final paragraph… So packed with incident and character, and so fluidly paced, that it’s brought vividly to life by Scott’s meticulous control

Scott is [a] master storyteller in this outstanding debut

A thrilling adventure and a literary triumph

A deeply moving, disconcerting novel… Scott manages something quite difficult here, balancing both terror and tenderness with apparent ease. By the end of The Kept, you’ll be convinced that he can do just about anything.

Atmospheric and memorable, suffused with dread and suspense right up to the last page.

Artisan-like control... As breathless as it is inevitable

Artisan-like control... As breathless as it is inevitable