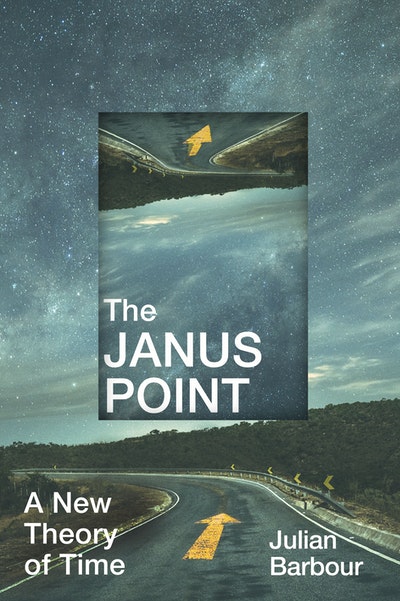 A New Theory of Time

A solution to one of the most profound questions in physics - what is time? - with ground-breaking implications for the origin of the universe

In The Janus Point renowned physicist Julian Barbour presents a major new solution to one of the most profound questions in physics - what is time? - with ground-breaking implications for the origin and destiny of our universe.

Time is perhaps the greatest mystery in physics. Despite the fact that the fundamental laws of physics don't distinguish between past and future, we do. And so, for over a century, the greatest minds have sought to understand why time seems to flow in one direction, ever forward. In The Janus Point, Julian Barbour, author of the classic The End of Time, offers a radically new answer: it doesn't.

Most physicists believe that the second law of thermodynamics, and the increase of disorder that it describes, forces an irreversible, unidirectional flow of time. Barbour shows why that argument fails and demonstrates instead that our universe isn't heading for disorder; rather, it emerged from it. At the heart of his argument is a new vision of the Big Bang that Barbour calls the Janus Point, from which time flows in two directions, its currents driven by the expansion of the universe and the growth of order in the galaxies, planets, and life itself.

Monumental in vision and scope, The Janus Point is not just a new theory of time: it's a hopeful argument about the destiny of our universe. While most physicists predict that the universe will become mired in disorder, Barbour sees the possibility that order - the stuff of life - can grow without bound.

Julian Barbour has been a Visiting Professor in Physics at the University of Oxford since 2008. He is the author of two books, The Discovery of Dynamics (Oxford University Press, 2000) and The End of Time (Weidenfeld and Nicolson, 1999). He is featured on national radio and TV, including BBC documentaries, regularly. He has appeared along with Stephen Hawking and Roger Penrose in the widely acclaimed Reality on the Rocks on Channel 4 in the UK. 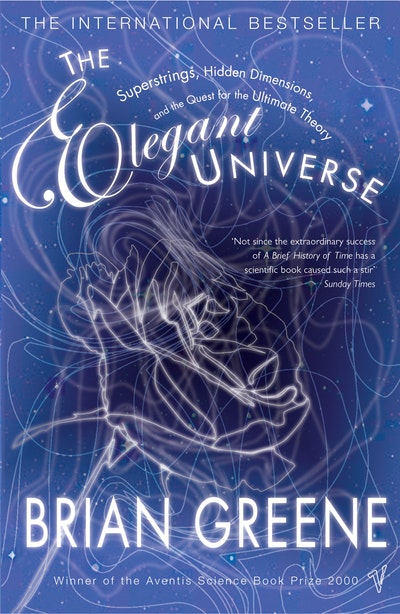 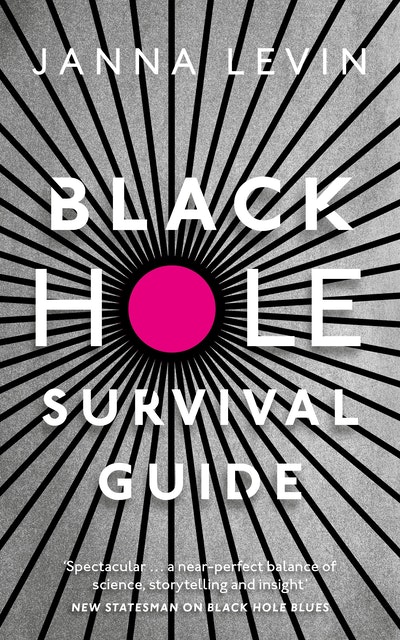 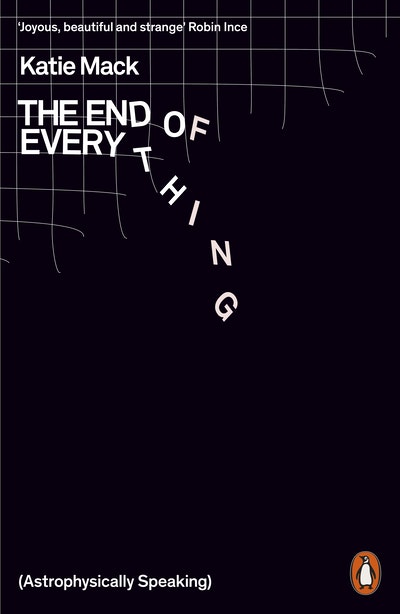 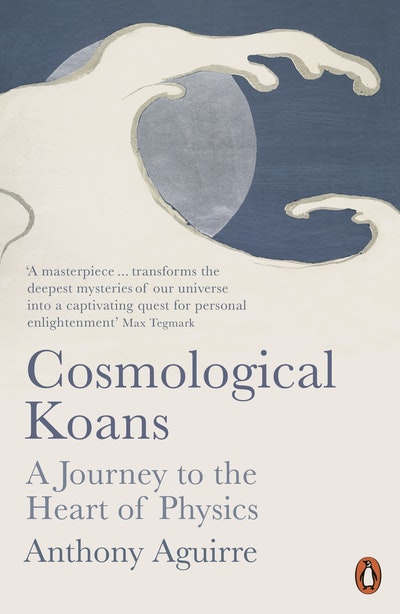