On Laughter and the Novel

A collection of dazzling essays from one of the world's finest and most controversial literary critics.

When James Wood's first collection of essays, THE BROKEN ESTATE, was published in 1999, the reviewers hailed a master critic. John Banville described Wood as a 'a close reader of genius-illuminating and exciting and compelling', and Malcolm Bradbury described him as 'a true critic: an urgent, impassioned reader of literature, a tireless interpreter, a live and learned intelligence'; Adam Begley, in the Financial Times, said that 'Wood is not just a keen critic, our best, but a superb writer'; in the Independent, Natasha Walter described The Broken Estate as 'a book that makes you feel, having closed it, as if your mind has been oxygenated'. The common thread in Wood's latest collection of essays is what makes us laugh - and the book is an attempt to distinguish between the perhaps rather limited English comedy (as seen in Waugh, for example) and a 'continental' tragic-comedy, which he sees as real, universal and quixotic. A particularly acerbic, and very funny, essay - which has been widely celebrated - deals with Zadie Smith, Rushdie, Pynchon and DeLillo; its title, 'Hysterical Realism', has already entered the phrasebook of literary language. With its brilliant studies of Shakespeare, Dickens and Dostoevsky, Naipaul, Pritchett and Bellow, The Irresponsible Self offers more exhilarating despatches from one of our finest living critics.

Praise for The Irresponsible Self

Wood is one of the finest critics at work today, heir to Coleridge, Hazlitt and V. S. Pritchett...He combines the breadth and seriousness of Edmund Wilson with the pellucid prose style of Cyril Connolly...Wood pursues his craft with a high seriousness the like of which we had not thought to see again after the death of Lionel Trilling

Breathtakingly good... James Wood is pretty much as good a general critic of literary fiction as you'll find writing in English at the moment

A stylish writer as well as a clear-sighted reader. His prose bristles with the sort of epigrammatic brilliance that asks challenging questions even when providing answers

The most urgent and morally demanding critic around is the brilliant James Wood... A second powerful collection

In a literary world which is so often either relaxed into the flabby indifference of review-speak, or corseted into position with the strings and eyelets of critical jargon, James Wood's tone is invaluable

He is one of literature's true lovers, and his deeply felt, contentious essays are thrilling in their reach and moral seriousness

James Wood is an authentic literary critic, very rare in this bad time. One can dissent gently from his judgements but he is always urgent, lucid, and interesting 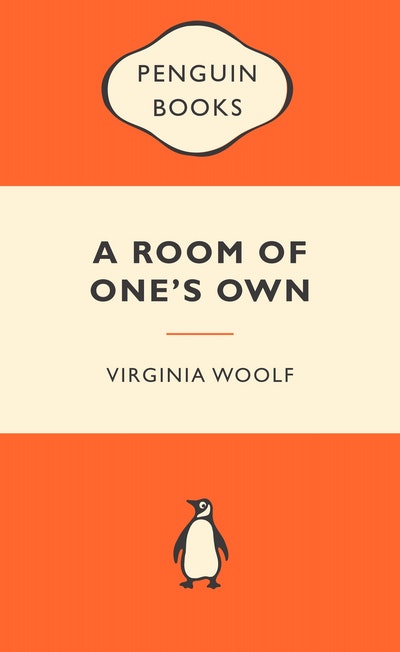 The Ecstasy of Influence
Jonathan Lethem 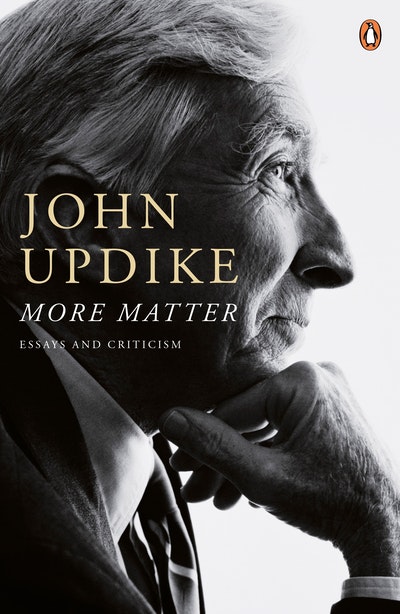 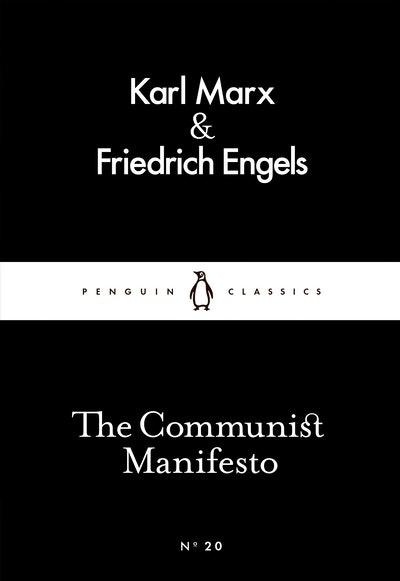 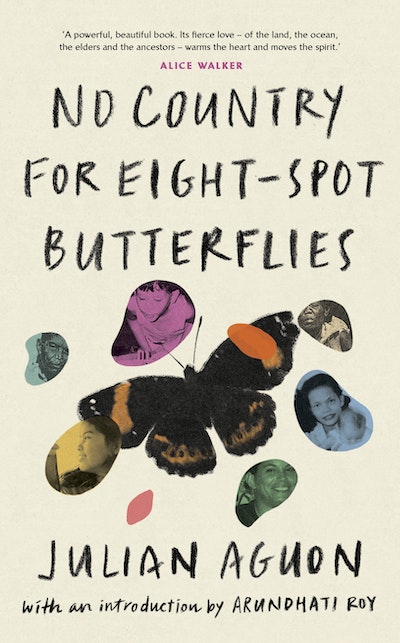 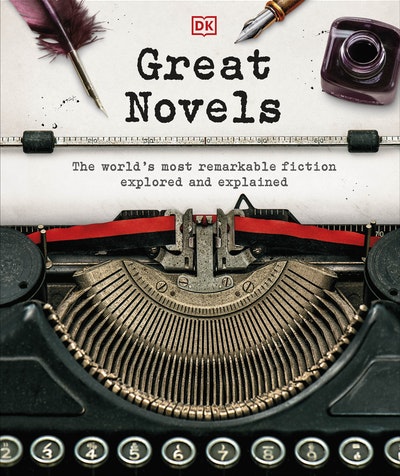