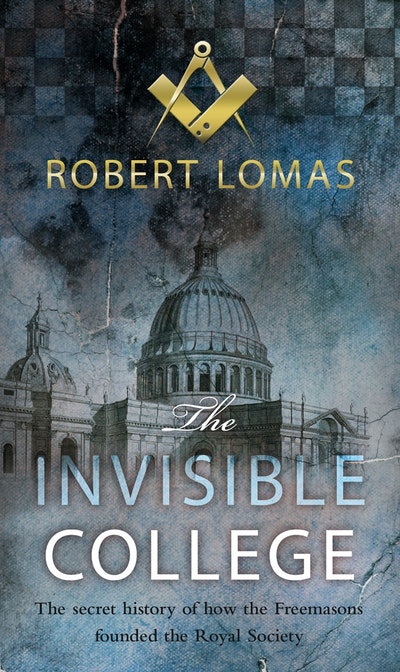 A secret society, Freemasons and the invention of modern science.

In 1660 a small group of men, led by Sir Robert Moray, met in London with a secret plan to reshape the world. They were members of the 'Invisible College', better known today as the Freemasons

Emerging from the horrors of the Civil War, Britain was a society torn apart by political difference, religious ferment and was still immersed in medieval superstition. It was a country which burnt alive at least one hundred elderly women a year on suspicion of witchcraft. Yet this group, who had recently been sworn enemies, managed to bridge their social and cultural differences to found a new organization dedicated to the scientific study of nature, the Royal Society.

Robert Lomas reveals in compelling detail how the secret tenets and traditions of the Freemasons laid the groundwork for a new revolution, that gave the world modern, experimental science and founded what is still, 350 years later, the pre-eminent scientific institution in the world. 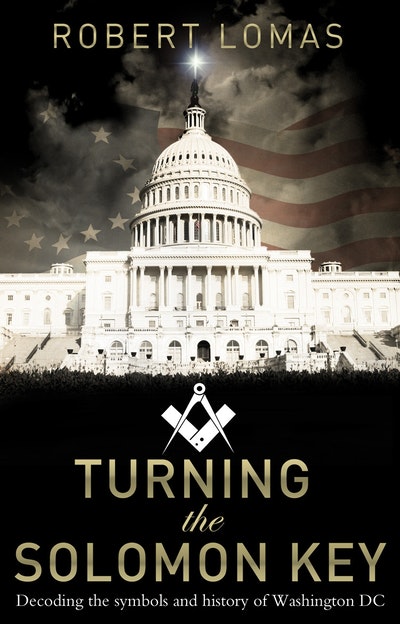 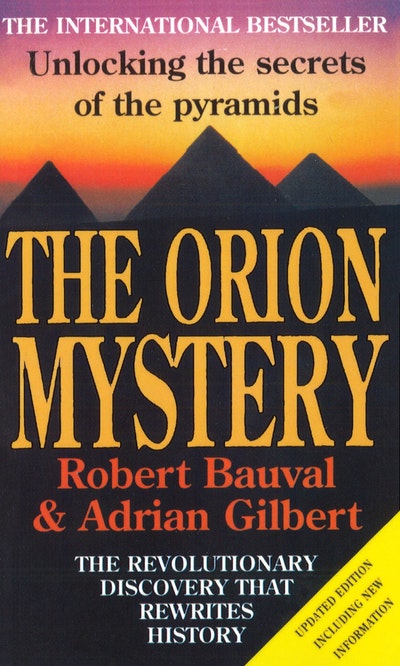