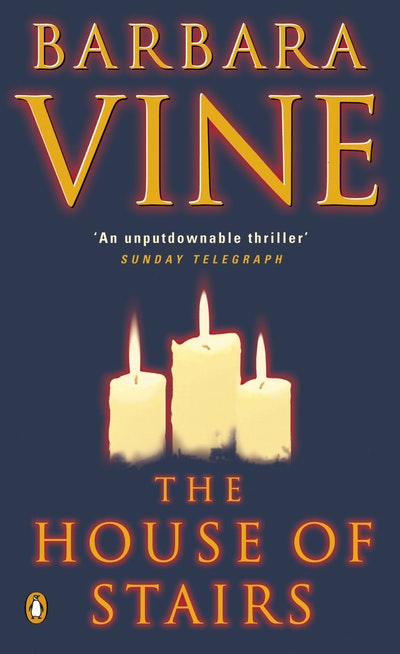 The House of Stairs

Lizzie hasn't seen her old friend, Bell, for some fourteen years, but when she spots her from a taxi in a London street she jumps out and pursues her despite 'all the terrible things' that passed between them. As Lizzie reveals those events, little by little, the women rekindle their friendship, with terrifying results .

'This is the third psychological thriller by Ruth Rendell writing as Barbara Vine and when I say it surpasses the first two that's really saying something ... Vine has not only produced a quietly smouldering suspense novel but also presents an accurately atmospheric portrayal of London in the heady 60's. Literally unputdownable' Time Out.

Barbara Vine is the pen-name of Ruth Rendell. Viking have published her twelve previous novels, including A Dark Adapted Eye, which won the Crime Writer's association Gold Dagger Award, and more recently Grasshopper, The Blood Doctor and The Minotaur. Ruth Rendell sits in the house of Lords as a Labour peer. She lives in Maida Vale, London. 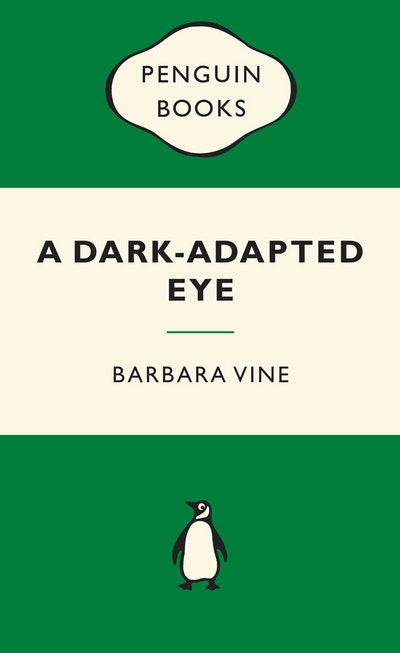 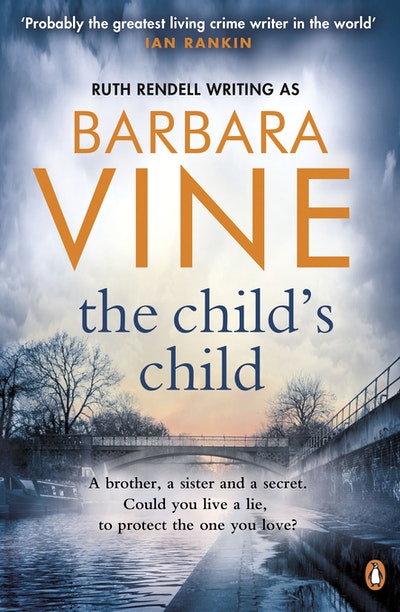 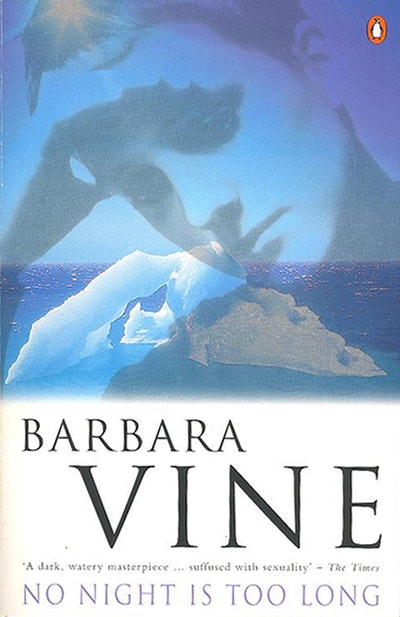