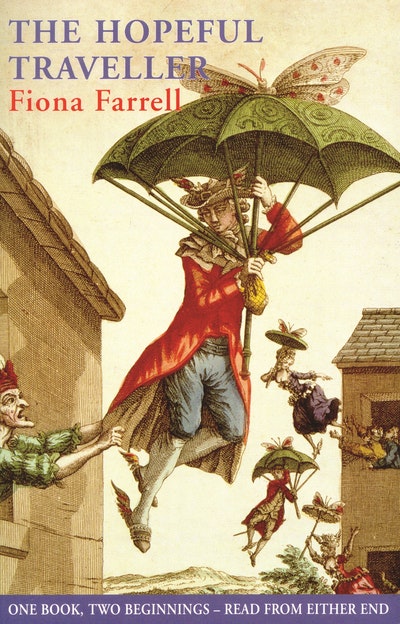 A fascinating novel of hope, love, idealism and human progress, made up of two separate stories, which can be read in isolation and yet reverberate against each other.

A fascinating novel of hope, love, idealism and human progress, made up of two separate stories, which can be read in isolation and yet reverberate against each other.

Sometime in the 1860s, in an isolated valley on Banks Peninsula, Harry Head, "the Hermit of Hickory Bay", experimented unsuccessfully with flight. His story forms part of the exuberant blend of fact and fiction which constitutes this tale. The author takes us back to the beginnings of novel-writing, as philosophical play and serious entertainment. Think Crusoe's island, think Utopia.

Twelve characters, driven by obsession, hope or the vagaries of chance, come ashore in widely different circumstances onto the same island. Once there, the game can begin. Written in two halves, this is a book to be read from either end. Begin with the past and race toward the future, or begin with the present and circle back towards the past. Time may separate the two sections yet subtle links and twisting events bring them together into a varied, intriguing and compulsive whole.

Fiona Farrell is one of New Zealand’s leading writers, publishing work in a variety of genres. Her first novel, The Skinny Louie Book, won the 1993 New Zealand Book Award for fiction. Other novels, poetry and non-fiction books have been shortlisted for the Montana and New Zealand Post Book Awards with four novels also nominated for the International Dublin IMPAC Award. Farrell's short fiction has appeared in the company of Alice Munro and Hanif Kureishi in two volumes of Heinemann’s Best Short Stories (ed. Gordon and Hughes), while her poems feature in major anthologies including The Oxford Book of New Zealand Poetryand Bloodaxe’s best-selling Being Alive. Her play Chook Chook is one of Playmarket New Zealand’s most frequently requested scripts. Farrell lives with her partner on Banks Peninsula and since 2011 she has published three non-fiction titles relating to the Christchurch earthquakes:The Broken Book, The Quake Year and in 2015, The Villa At the Edge of the Empire, the factual half of a two-volume work examining the rebuilding of a city through the twinned lenses of non-fiction and fiction.

Fiona Farrell is a frequent guest at festivals in New Zealand, and has also appeared at the Edinburgh International Book Festival and the Vancouver International Writers’ Festival. Fiona received an Arts Council Scholarship in Letters in 1991, and has held residencies in France (1995 Katherine Mansfield Fellowship to Menton) and Ireland (2006 Rathcoola Residency). Fiona was the 2011 Robert Burns Fellow at the University of Otago. In 2007 Fiona Farrell received the New Zealand Prime Minister’s Award for Fiction. She was appointed an Officer of the New Zealand Order of Merit for 'services to literature' in the Queen's Birthday and Diamond Jubilee Honours List 2012 and in 2013 Fiona was awarded the Michael King Writers Fellowship.

In his New Zealand Herald review of Limestone, David Hill said that Farrell ‘writes richly, sensuously. She adds things in, rather than leaving things out . . . the plot is springy and inventive, characters are engaging (or engagingly repellent), language is witty, chatty, and flecked with that characteristic Fiona Farrell subversive mischief.’ The Sunday Star Times wrote of Book Book: ‘There’s something quotable on every page . . . a deeply pleasurable, one-of-its-kind masterpiece.’

Beryl Fletcher, in the Waikato Times, praised Farrell for having ‘. . . the rare ability of turning the mundane events of domestic life into profound human experiences. Her writing is poetic, moving and literary.’ 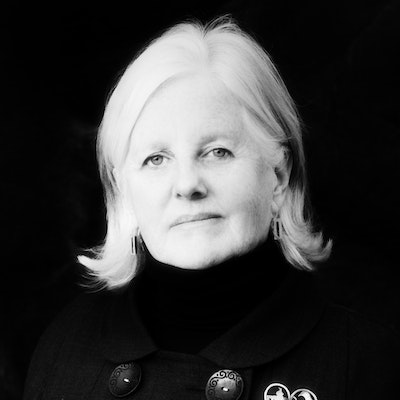 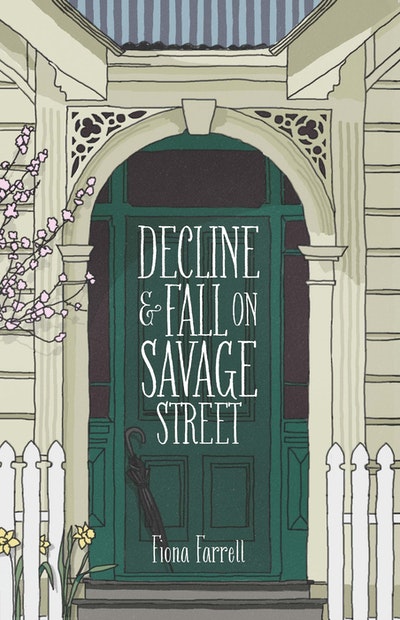 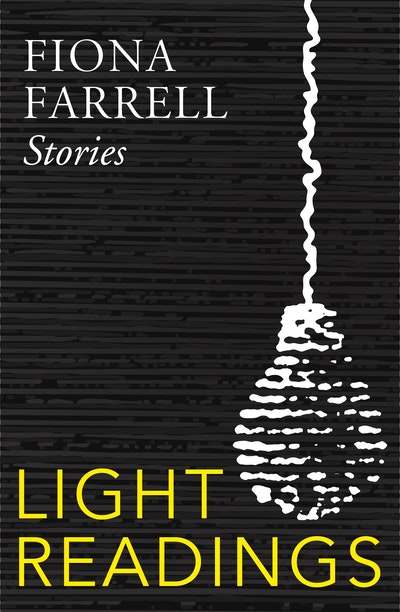 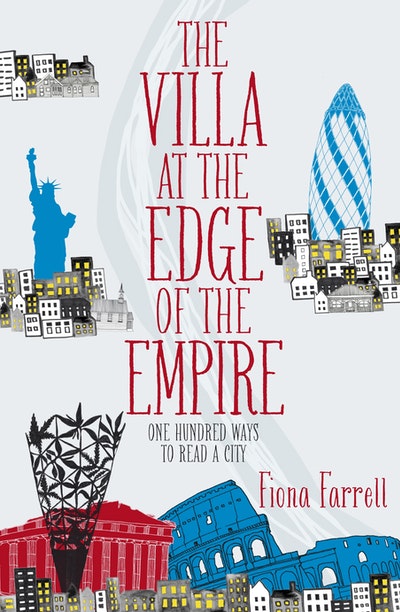 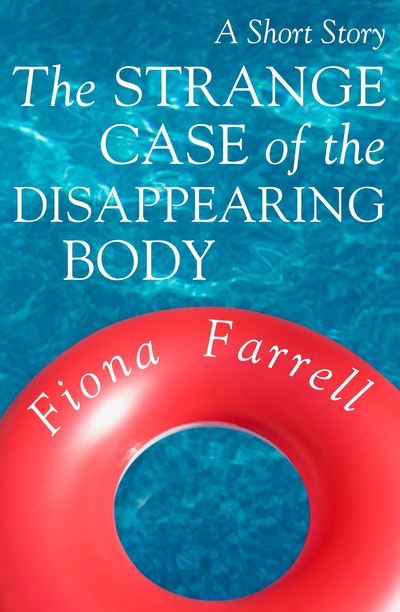 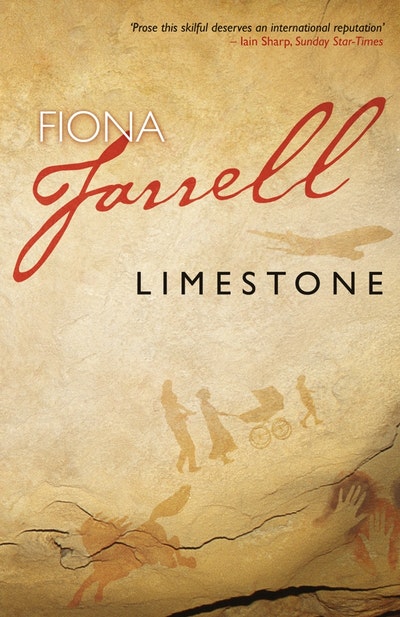 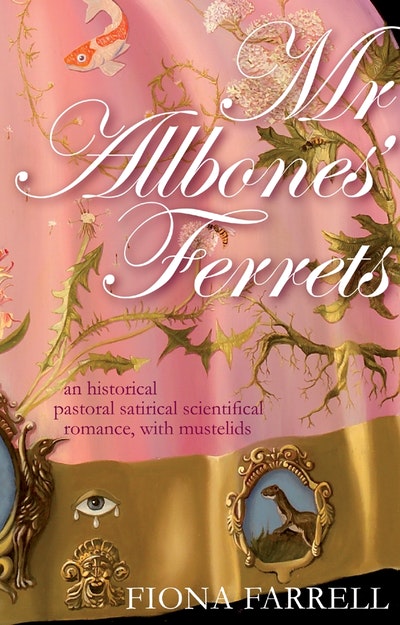 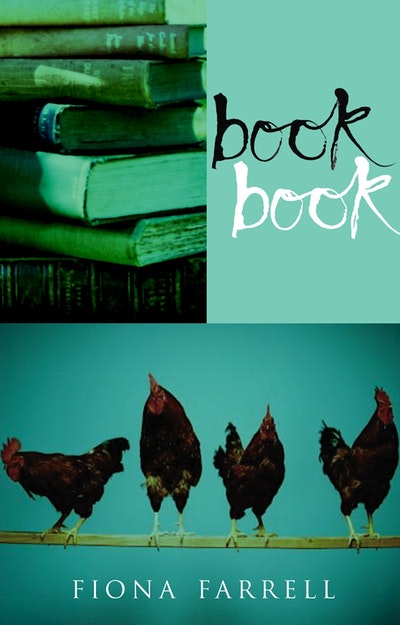