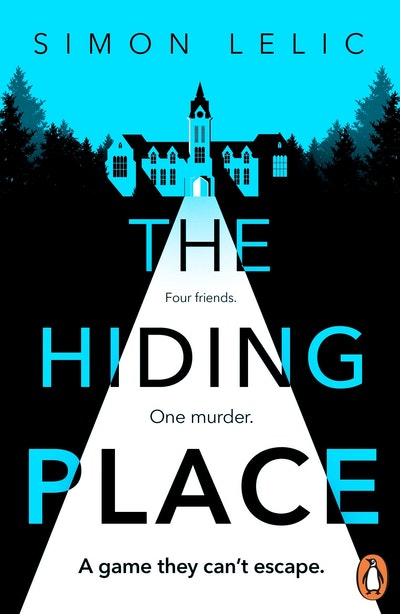 Sometimes it's easier to believe a lie . . .

Twenty-five-years ago, the disappearance of four-year-old Justin Manning rocked the small town of Dove Point, Ohio. When his body was found in the woods two months later, the repercussions were felt for years.

Janet Manning has been haunted by the murder since the day she lost sight of her brother in the park. With the twenty-fifth anniversary of Justin's death looming, a detective and a newspaper reporter have begun asking questions, opening old wounds and raising new suspicions. Could the man jailed for murder be innocent? And then a stranger appears at Janet's door in the night, claiming to know the truth. 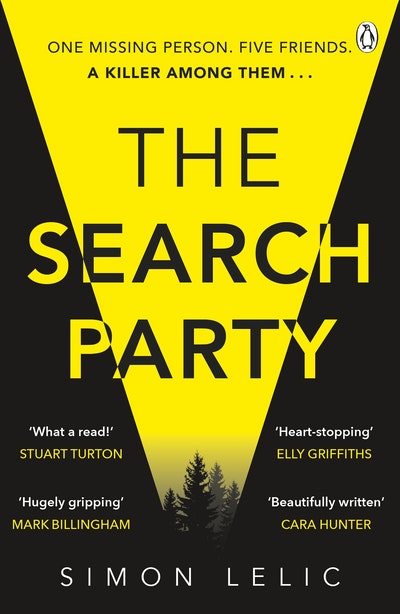 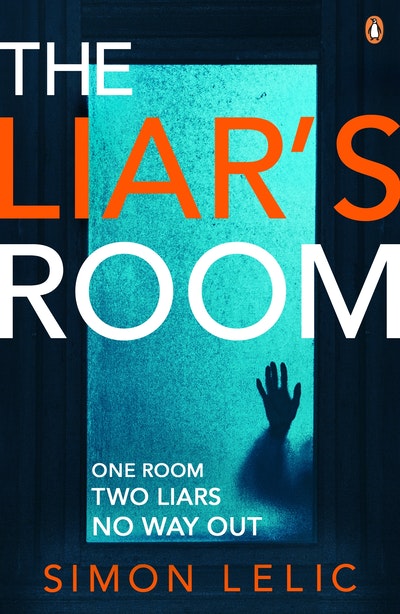 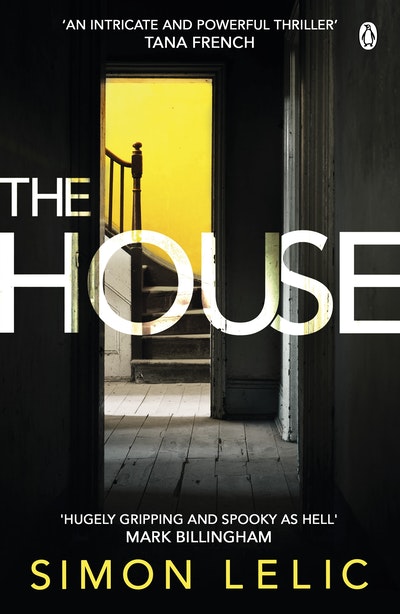 Praise for The Hiding Place

Reads like a collaboration between Michael Connelly and the gothic fiction of Joyce Carol Oates . . . A winner on every level

Cemetery Girl grabbed me by the throat on page one and never let up. . . the work of a master

A haunting meditation on the ties that bind parent to child, husband to wife, brother to brother. An absolutely riveting, absorbing read not to be missed