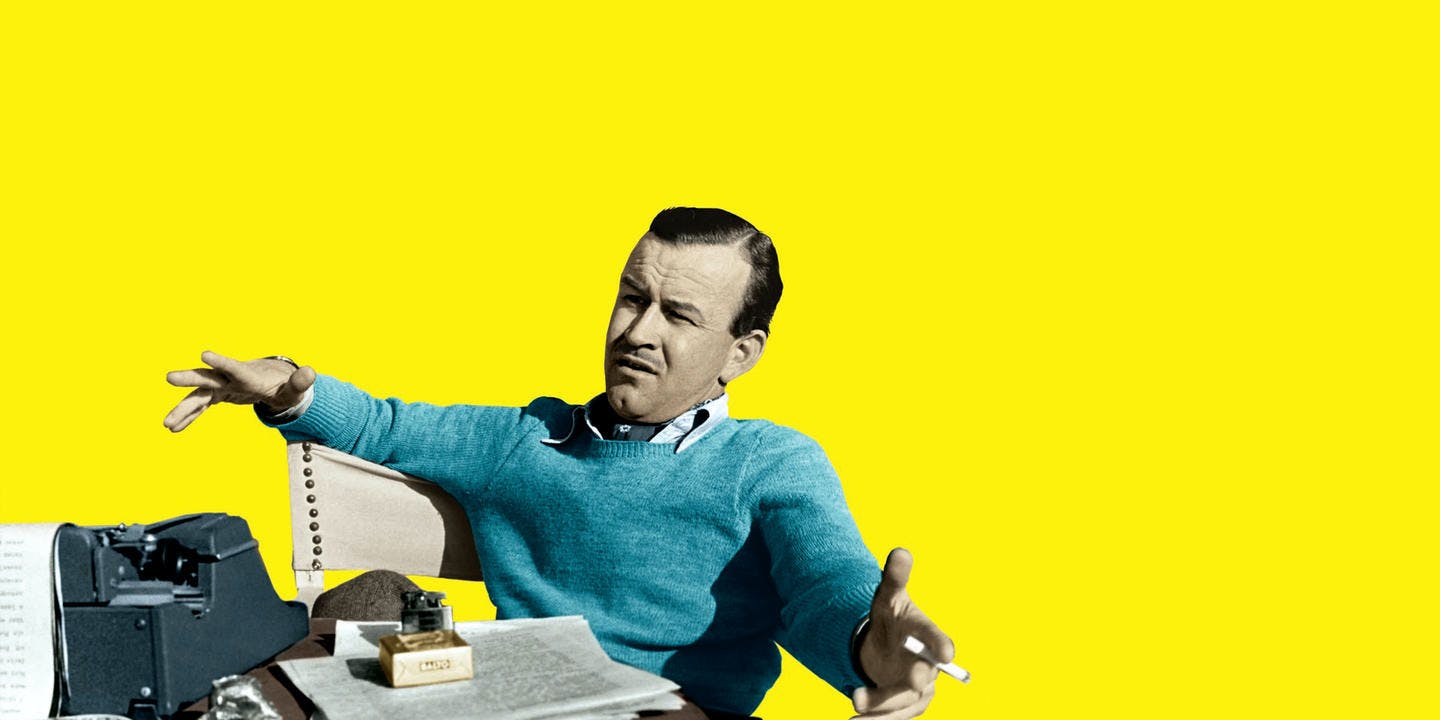 In his book The Hero Maker award-winning historical author and biographer Stephen Dando-Collins exposes the stories and contradictions of Paul Brickhill, author of The Dam Busters, The Great Escape and Reach for the Sky. On the centenary of his birth, Brickhill's extraordinary story – from the youth with a debilitating stutter to Sydney Sun journalist to Spitfire pilot and POW to feted author – is brought vividly to life.

One particular chapter of Brickhill’s life, detailed in his famed memoir The Great Escape (later adapted into the hit 1963 film of the same name, starring Steve McQueen), would live on in World War 2 folklore. As the final preparations for the mass breakout from German POW camp Stalag Luft 3 were made, due to a previous moment of panic while underground, for the sake of the mission Brickhill’s name was cut from the escapee list. Perhaps only because Brickhill was not granted passage to join his fellow prisoners-of-war in their daring bid for freedom was this story ever to be told. Straight from the pages of The Hero Maker, here Dando-Collins illuminates the culmination of months of planning, as the prisoners finally made their break.

The Hero Maker: A Biography of Paul Brickhill Stephen Dando-Collins