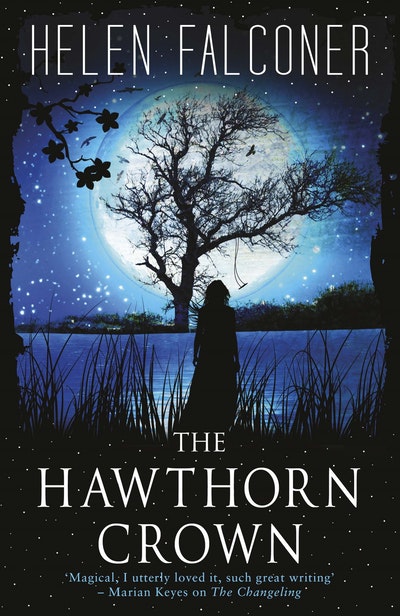 The third and concluding book in the Hawthorn trilogy - an atmospheric Young Adult series, full of magic, mystery and heartache.

Every story needs a hero. Every hero needs a friend.

Carla never believed Aoife's tales of fairies, monsters and changeling girls. But she faithfully followed her best friend down into the dangerous fairy world - to rescue a boy, and save a kingdom.

Until Aoife sent Carla spinning back to the human world, terrified for her safety. But as Aoife faces demons and death alone, Carla has her own battles at home - creatures to defeat and boys to protect. And it's not long before the promised war between humans and fairies explodes onto the fields of rural Ireland.

Whilst Aoife will fight for the Hawthorn Crown in the Land of the Young, Carla must use all her ingenuity and skill to protect the village she grew up in - the village she loves.

Every story needs its heroes . . .

HELEN FALCONER was a journalist on the Guardian before becoming a full-time writer.
Helen was educated at Dartington and Oxford. She lives in north Mayo, Ireland, with her husband and has four children. 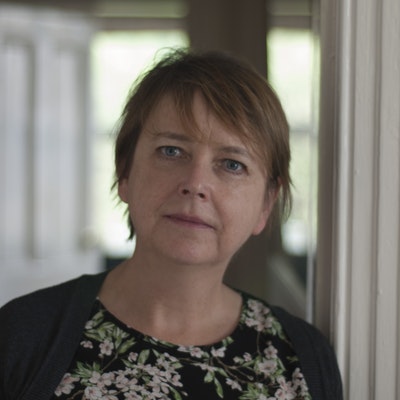 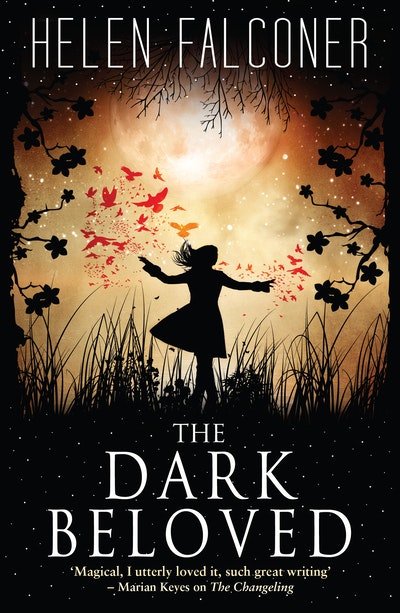 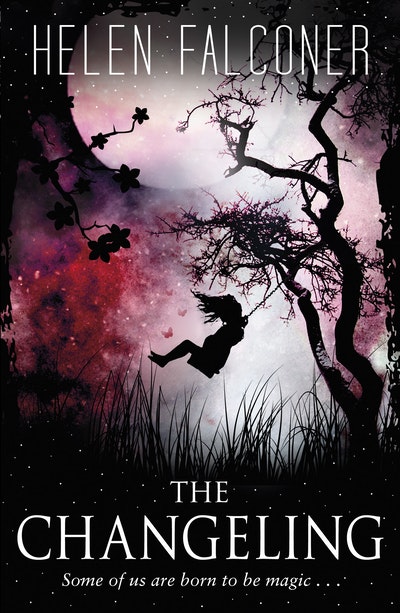