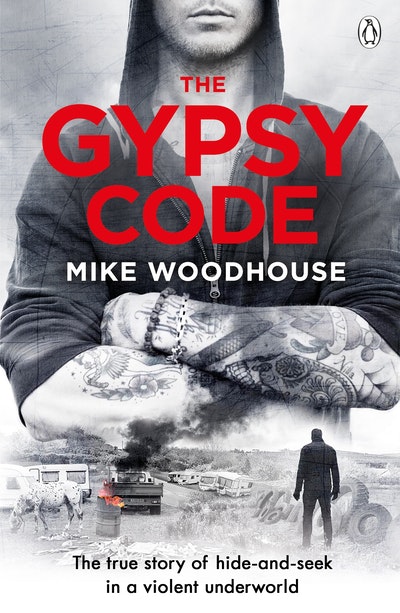 The true story of hide-and-seek in a violent underworld 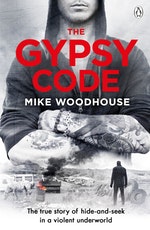 Gripping, action-packed and utterly unique,The Gypsy is the true story of a violent game of hide-and-seek at the fringes of society.

Mike Woodhouse had everything: an engineering business, a wine bar, a home, a Range Rover and a boat. Then he caught a group of travellers stealing from his warehouse. A car chase, petrol bombing and court case later, and everything had changed.

A marked man, Mike was forced to leave everything behind and move to the Peak District for a fresh start. But his old life was never far behind and when he fell for Rhoda, a Romany Gypsy, kin to the very people he was hiding from, he knew he wouldn't be safe for much longer . . .
The Gypsy is a story of secret identity, revenge and forbidden love that's perfect for fans of Running with the Firm, Undercover and Soldier Spy.