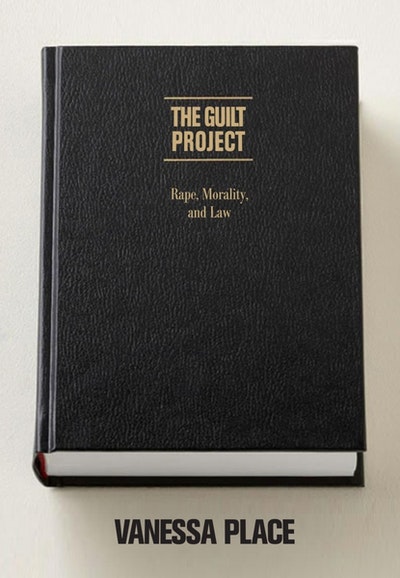 An English court in 1736 described rape as an accusation “easily to be made and hard to be proved, and harder to be defended by the party accused, though never so innocent. ”To prove the crime, the law required a woman to physically resist, to put up a “hue and cry,” as evidence of her unwillingness. Beginning in the 1970s, however, feminist and victim-advocacy groups began changing attitudes toward rape so the crime is now seen as violent in itself: the legal definition of rape now includes everything from the sadistic serial rapist to the eighteen-year-old who has consensual sex with a fourteen-year-old.

This inclusiveness means there are now more rapists among us. And more of rape’s camp followers: the prison-makers, the community watchdogs, law-and-order politicians, and the real-crime/real-time entertainment industry. Vanessa Place examines the ambiguity of rape law by presenting cases where guilt lies, but lies uneasily, and leads into larger ethical questions of what defines guilt, what is justice, and what is considered just punishment. Assuming a society can and must be judged by the way it treats its most despicable members, The Guilt Project looks at the way the American legal system defines, prosecutes, and punishes sex offenders, how this Dateline NBC justice has transformed our conception of who is guilty and how they ought to be treated, and how this has come to undo our deeper humanity 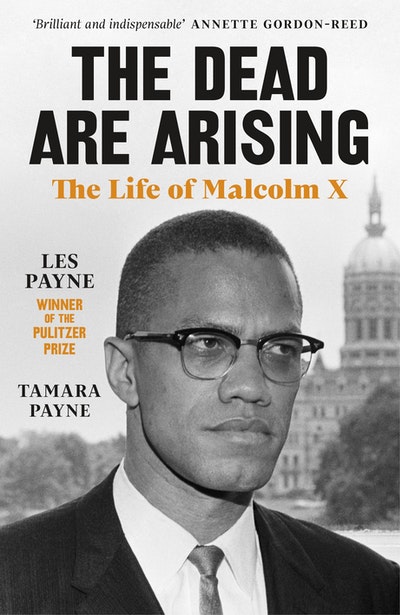 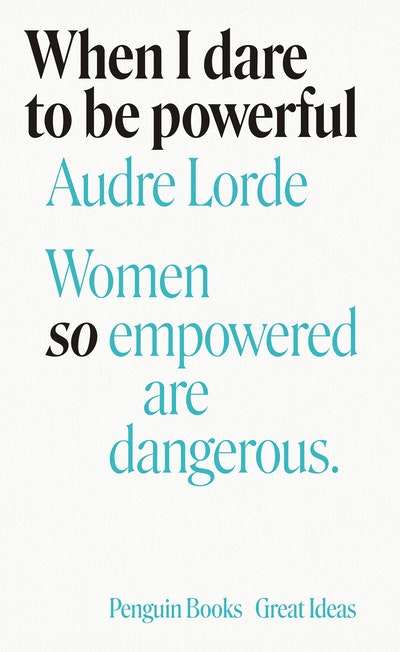 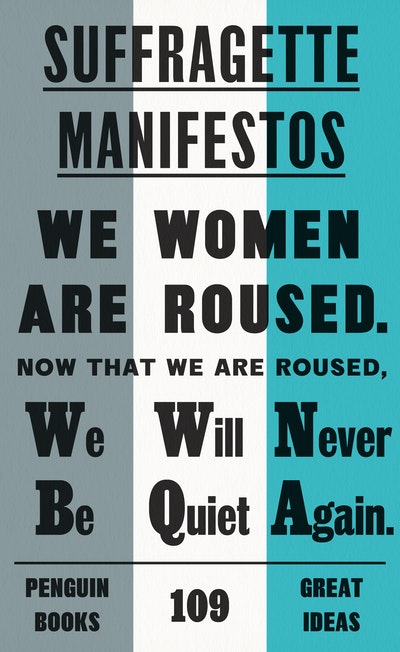 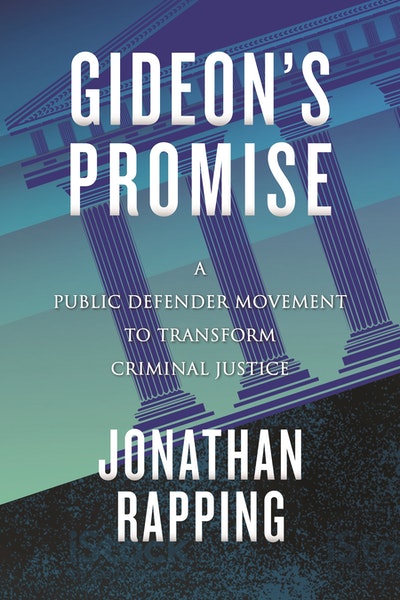 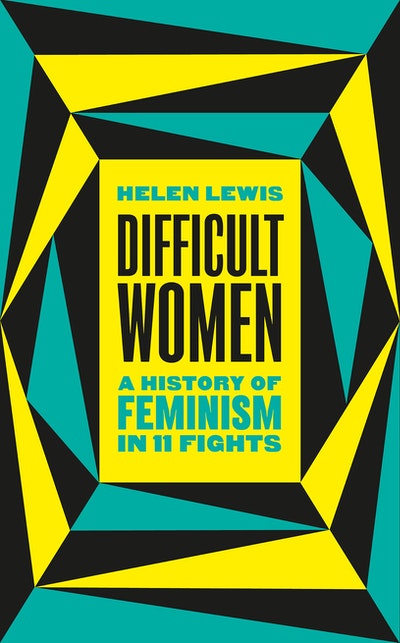 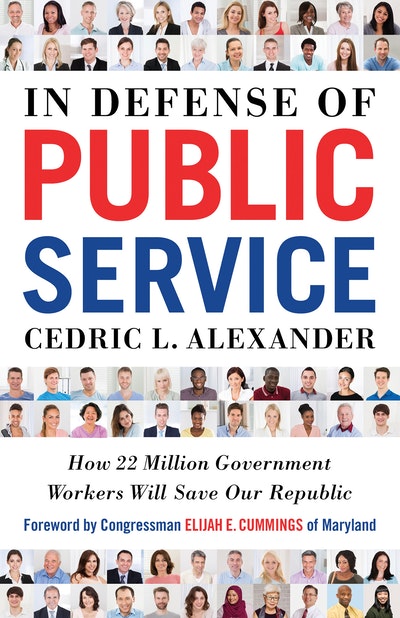 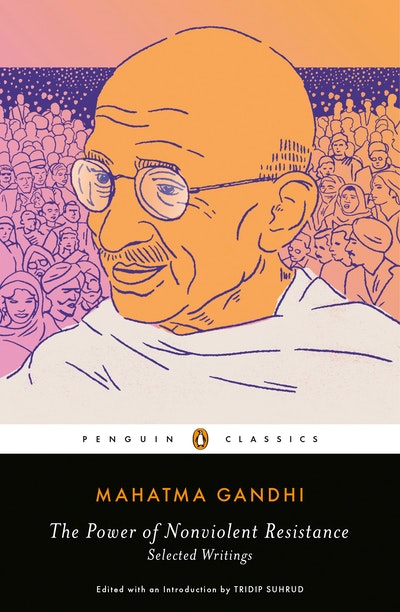