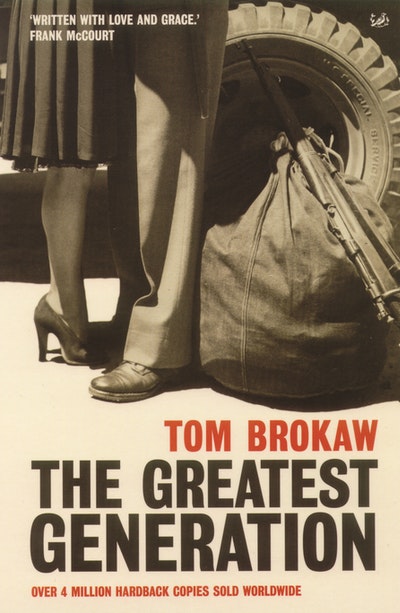 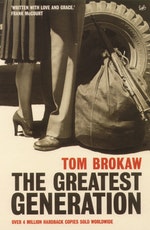 A huge US success, and No.1 New York Times Bestseller, which capitalises on the success of Band of Brothers. (both TV series and book).

In this superb book, Tom Brokaw goes out into America, to tell through the stories of individual men and women the story of a generation -America's citizen heroes and heroines who came of age during the Great Depression and the Second World War and went on to build modern America. This was a generation united by common values -by duty, honour, courage, service and love of family and country.
Here you'll meet people like Charles Van Gorder, who set up during D-Day a MASH-like medical facility in the middle of the fighting, and then came home to create a clinic and hospital in his hometown. You'll hear ex-President George Bush talk about how, as a Navy Air Corps combat pilot, one of his assignments was to read the mail of the enlisted men under him, to be sure no sensitive military information would be compromised. You'll meet Trudy Elion, winner of the Nobel Prize in medicine, one of the many women in this book who found fulfilling careers in the changed society as a result of the war. And you'll meet Martha Putney, one of the first black women to serve in the newly formed WACs.
In the spirit of Band of Brothers, The Greatest Generation tells the stories of ordinary men and women caught up in extraordinary events -individuals united by a common purpose -working, living and dying in the service of their country.

Tom Brokaw, a native of South Dakota, graduated from the University of South Dakota with a degree in political science. He began his journalism career in Omaha and Atlanta before joining NBC News in 1966. Brokaw was the White House correspondent for NBC News during Watergate, and from 1976 to 1981 he anchored Today on NBC. He's been the sole anchor and managing editor of NBC Nightly News with Tom Brokaw since 1983. Brokaw has won every major award in broadcast journalism, including two DuPonts, a Peabody Award and several Emmys. He is the author of The Greatest Generation. He lives in New York and Montana. 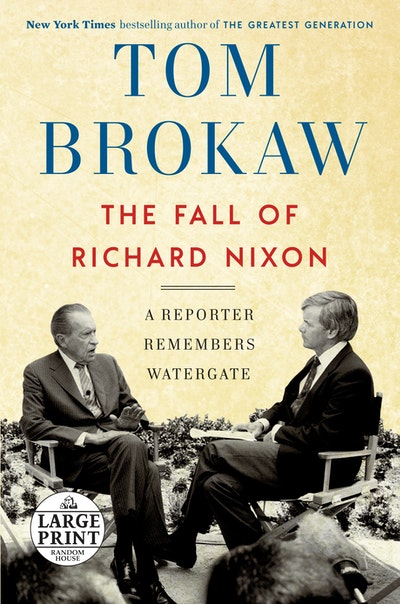 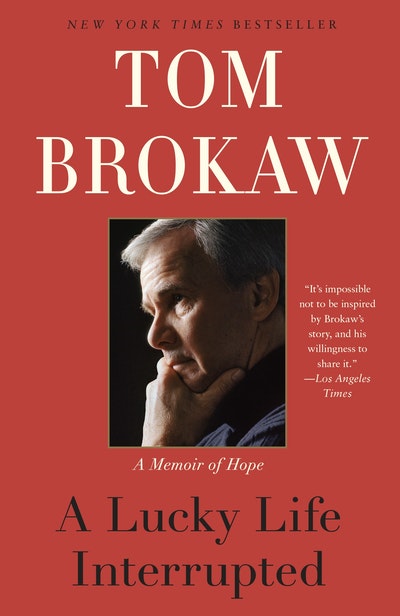 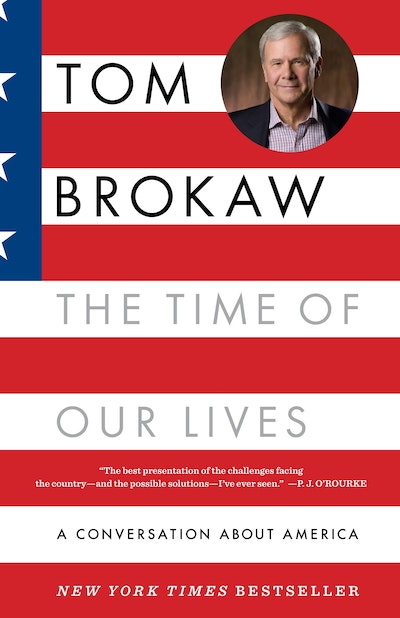 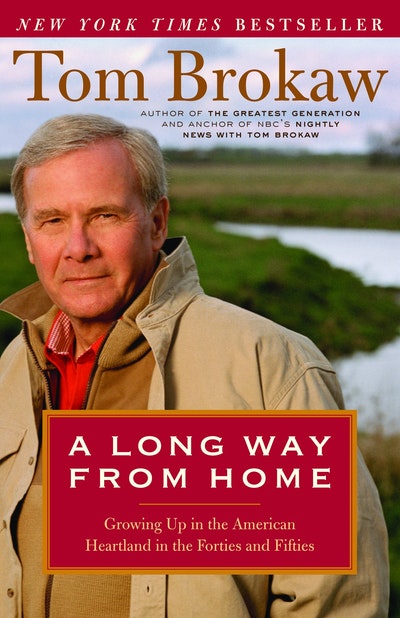 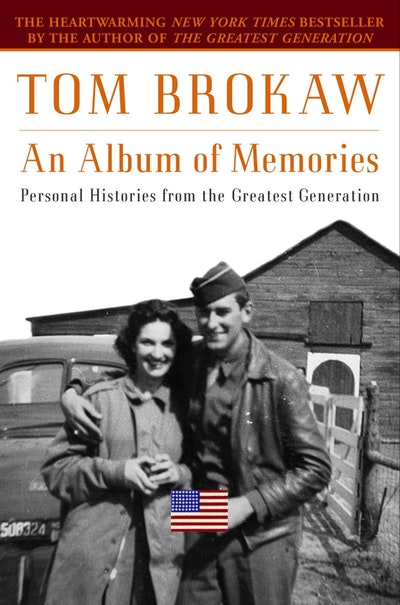 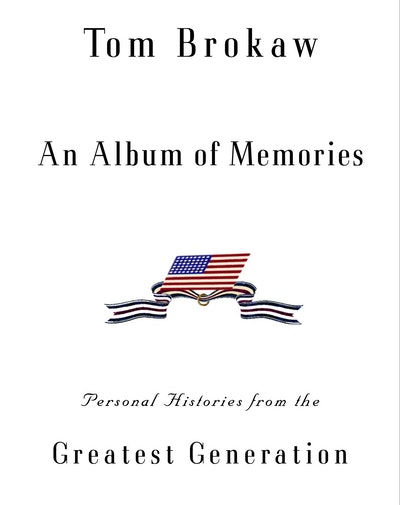 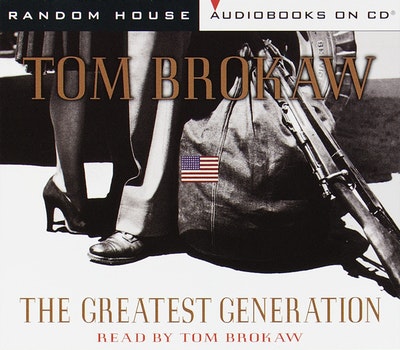 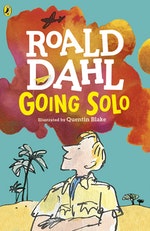 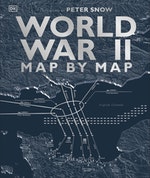 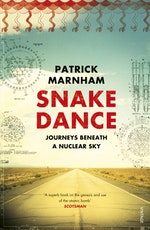