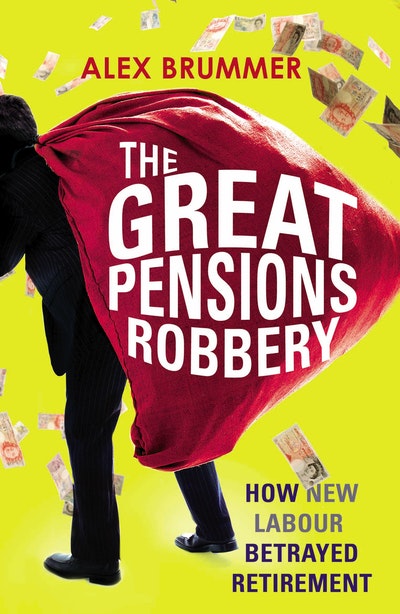 A devastating and gripping account of the pension system scandal - one of the great government scandals of our time.

Once Britain's pensions system was admired around the world. Now it is in tatters, and vast numbers of us face the grim choice of enduring a poverty-stricken future or working until we drop. What on earth went wrong?

In The Great Pensions Robbery, award-winning journalist Alex Brummer ventures into the corridors of power to find out how politicians bent on penny-pinching, a bullied and ineffectual civil service, and highly placed but unscrupulous individuals all played their part in fatally undermining a 100-year-old system. And, as he convincingly argues, the story is very far from being over. 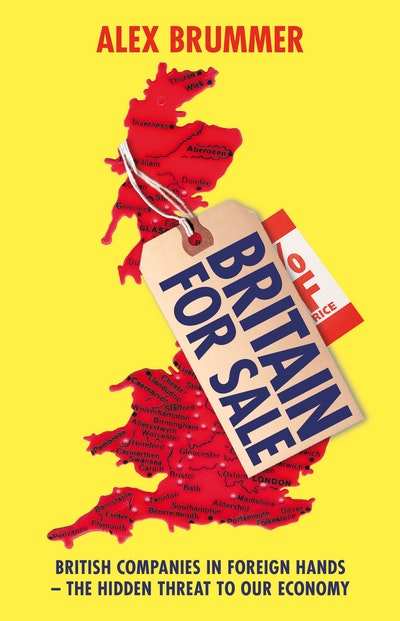 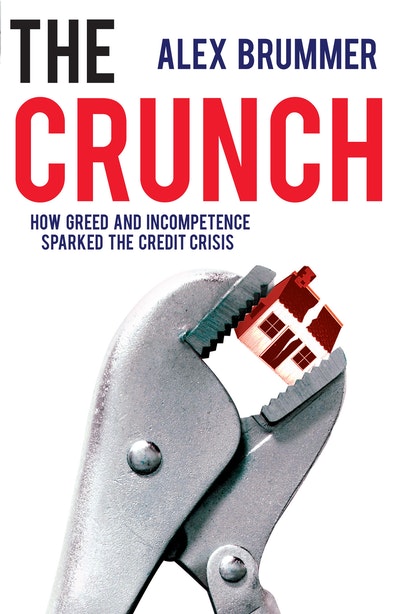 Praise for The Great Pensions Robbery

An easy read with a strong message

Written in the style of a gripping thriller

An impressively detailed examination ... also well worth a read for its breezy history of the government's role in pensions, from the creation of the first state pension in 1909 to the present day 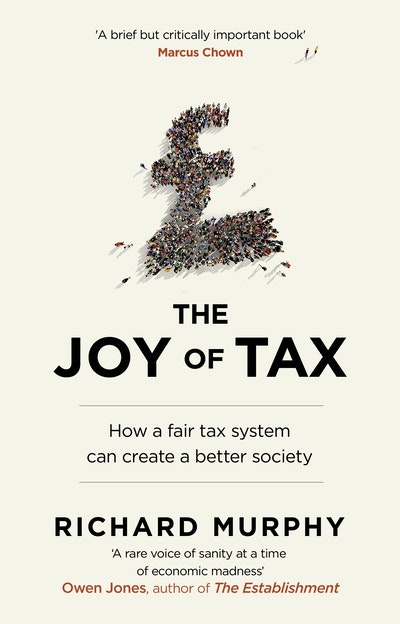 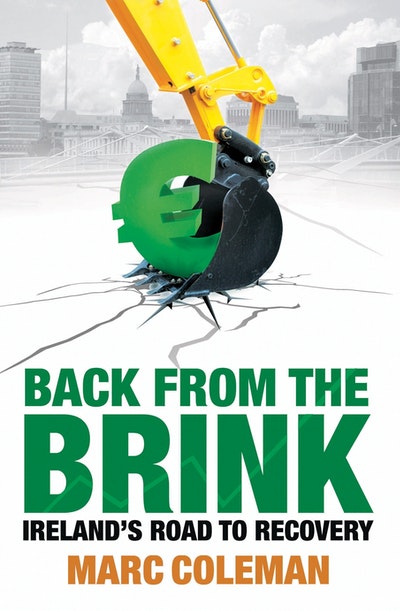 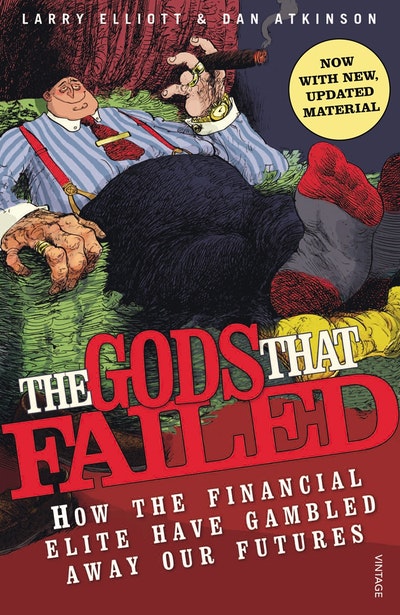