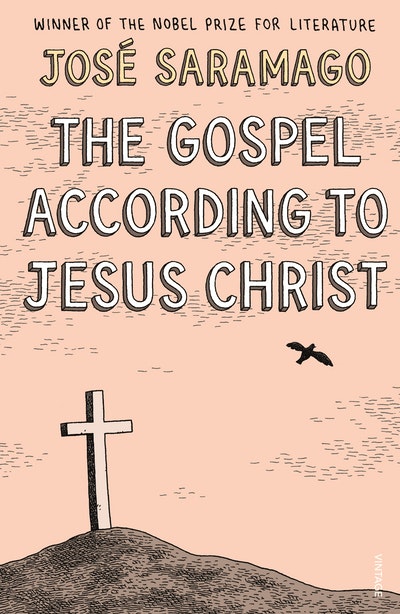 The Gospel According to Jesus Christ

Saramago's ingenious fictionalised account of the life of Jesus

Saramago's Jesus is the son not of God but of Joseph. Mary Magdalene is his lover not his convert. In the wilderness he tussles not with the Devil - a kindly and necessary evil - but with God, a fallible, power-hungry autocrat. And he must die not for the sins of the fathers but for the sins of the Father. By investigating these simple inversions Saramago has woven a dark parable; a secular gospel of astonishing richness and depth.

Praise for The Gospel According to Jesus Christ

An original, wild and beautiful book