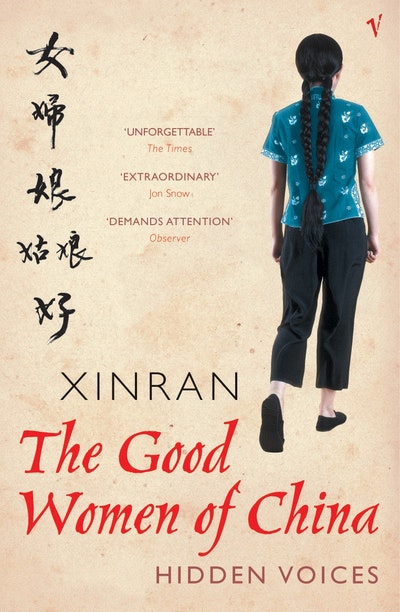 The Good Women Of China

For eight groundbreaking years, Xinran presented a radio programme in China during which she invited women to call in and talk about themselves. Broadcast every evening, Words on the Night Breeze became famous through the country for its unflinching portrayal of what it meant to be a woman in modern China. Centuries of obedience to their fathers, husbands and sons, followed by years of political turmoil had made women terrified of talking openly about their feelings. Xinran won their trust and, through her compassion and ability to listen, became the first woman to hear their true stories.

This unforgettable book is the story of how Xinran negotiated the minefield of restrictions imposed on Chinese journalists to reach out to women across the country. Through the vivid intimacy of her writing, the women's voices confide in the reader, sharing their deepest secrets for the first time. Their stories changed Xinran's understanding of China forever. Her book will reveal the lives of Chinese women to the West as never before. 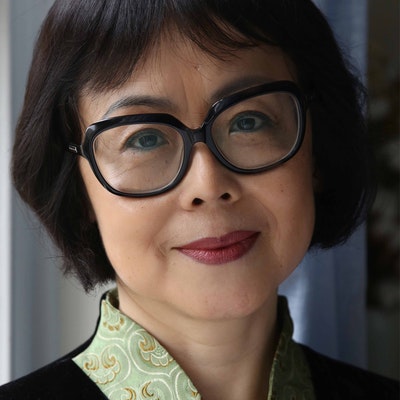 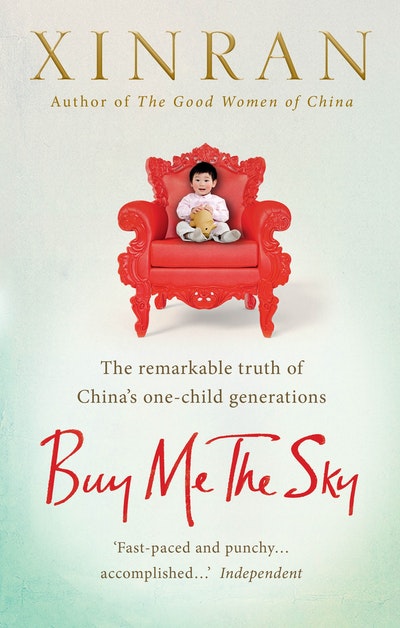 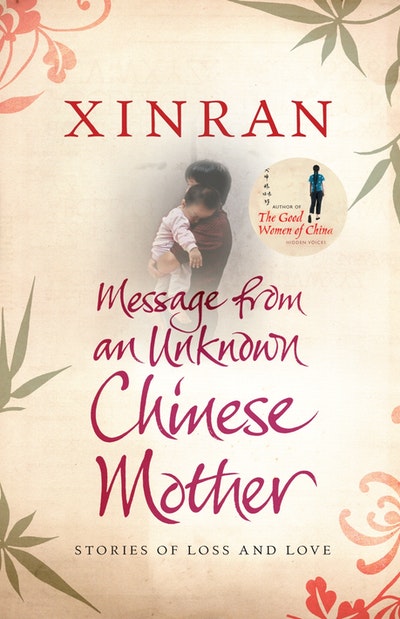 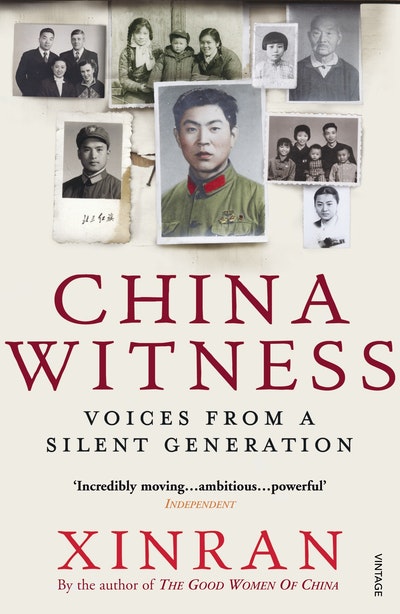 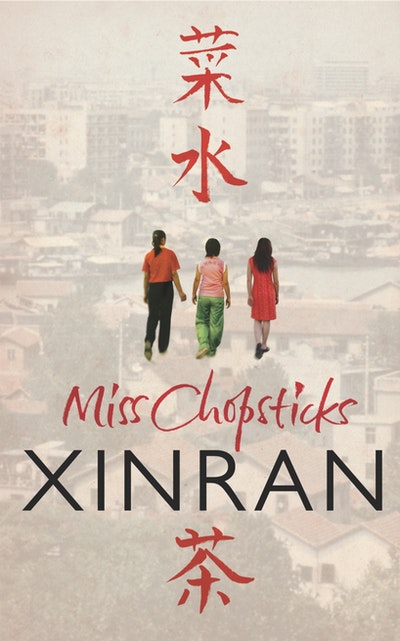 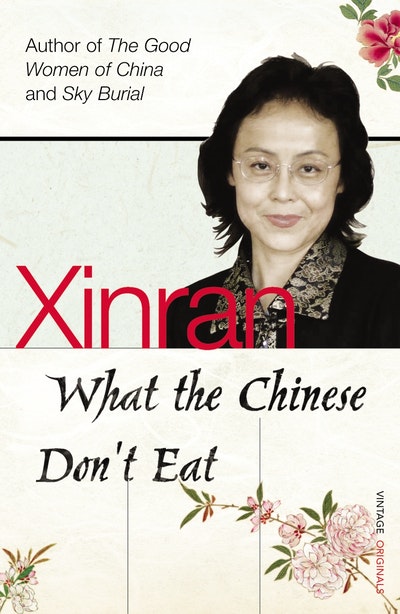 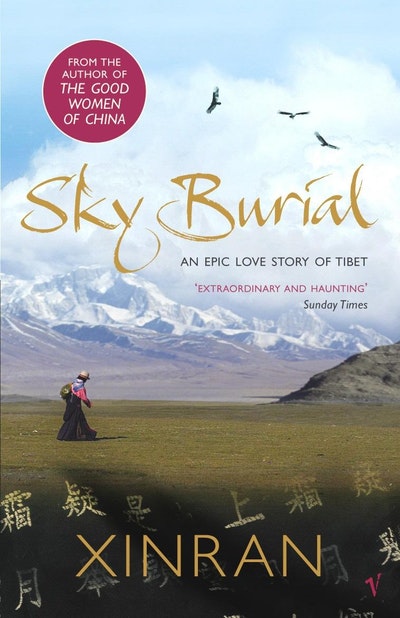