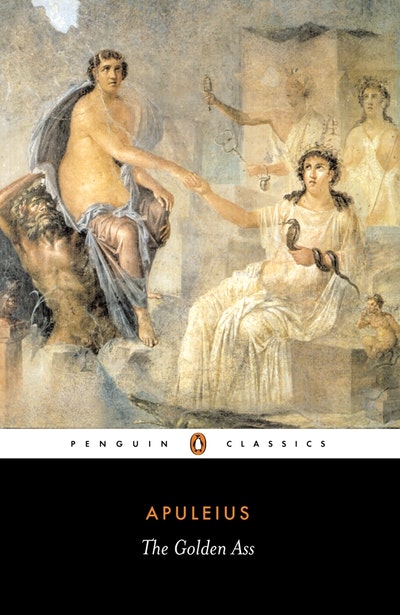 Written towards the end of the second century AD, The Golden Ass tells the story of the many adventures of a young man whose fascination with witchcraft leads him to be transformed into a donkey. The bewitched Lucius passes from owner to owner - encountering a desperate gang of robbers and being forced to perform lewd 'human' tricks on stage - until the Goddess Isis finally breaks the spell and Lucius is initiated into her cult. Apuleius' enchanting story has inspired generations of writers such as Boccaccio, Shakespeare, Cervantes and Keats with its dazzling combination of allegory, satire, bawdiness and sheer exuberance, and remains the most continuously and accessibly amusing book to have survived from Classical antiquity.