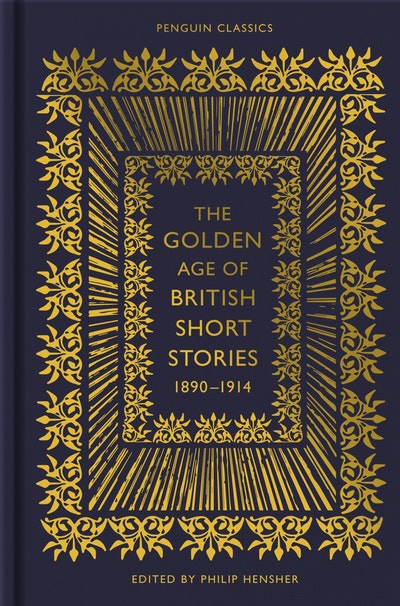 The Golden Age of British Short Stories showcases a teeming, strange, magical world, about to be brought to an end by the catastrophe of 1914

The quarter century or so before the outbreak of the First World War saw an extraordinary boom in the popularity and quality of short stories in Britain. Fuelled by a large new magazine readership and vigorous competition to acquire new stories and develop the careers of some of our greatest writers, these years were ones where the normal rule-of-thumb (novels sell, short stories don't) was inverted.

This was the era of Sherlock Holmes, of Kipling's most famous stories, of M. R. James, Katherine Mansfield and Joyce's Dubliners. Some of the greatest writers of the period - particularly Conrad and James - found that the effort that went into their shorter works was more rewarded during their lifetimes than their now famous novels. Writers such as Mansfield, Chesterton, Beerbohm, Lawrence and Saki produced some of their greatest work.

Short stories also provided a brilliant medium for experiment, and this generous and endlessly entertaining anthology includes fascinating examples of writers as varied as Rebecca West, James Joyce, H.G. Wells and Wyndham Lewis experimenting with what it was acceptable to write and how you could write it. 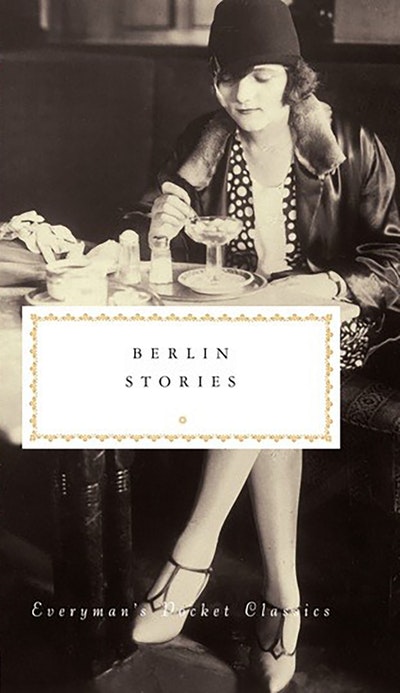 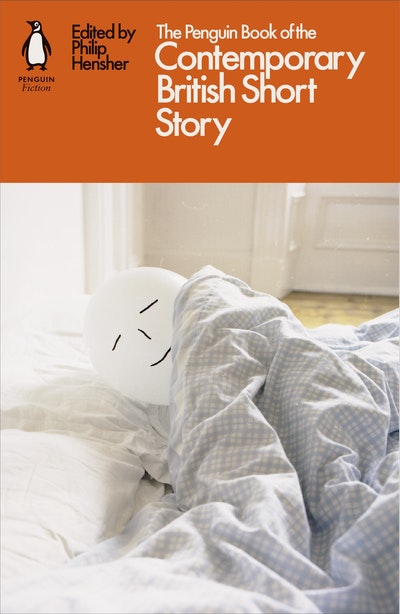 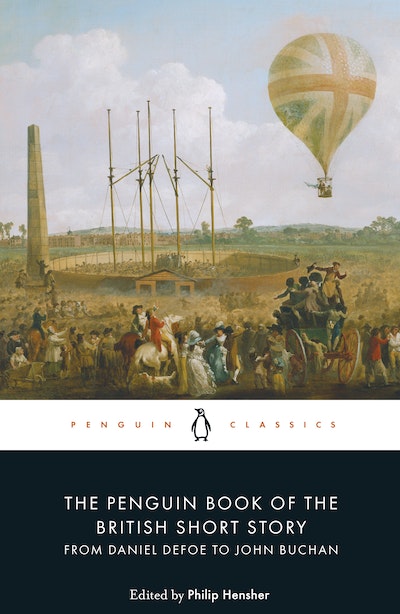