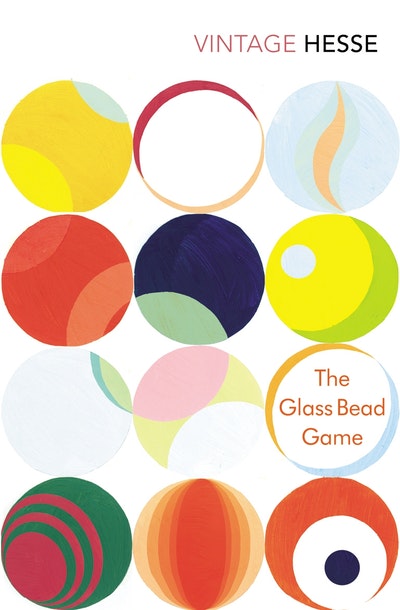 In the remote Kingdom of Castalia, the scholars of the Twenty Third century play the Glass Bead Game. The elaborately coded game is a fusion of all human knowledge - of maths, music, philosophy, science, and art. Intrigued as a school boy, Joseph Knecht becomes consumed with mastering the game as an adult. As Knecht fulfils his life-long quest he must contend with unexpected dilemmas and the longing for a life beyond the ivory tower. 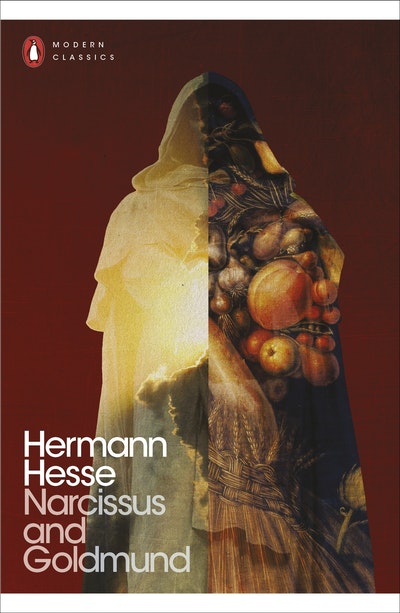 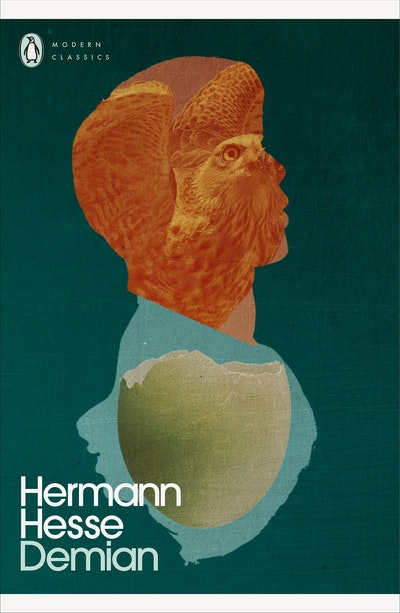 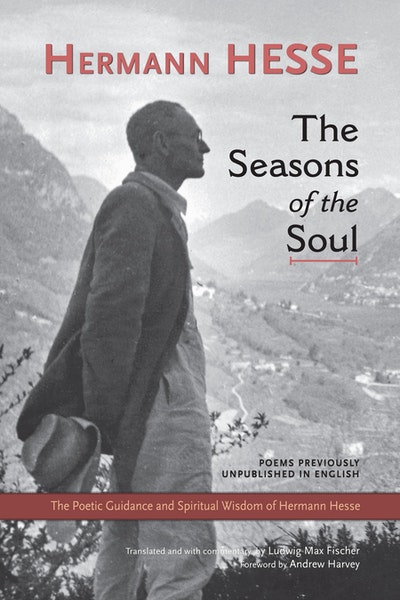 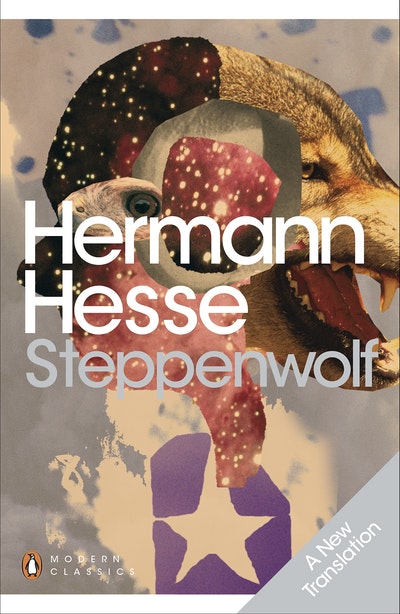 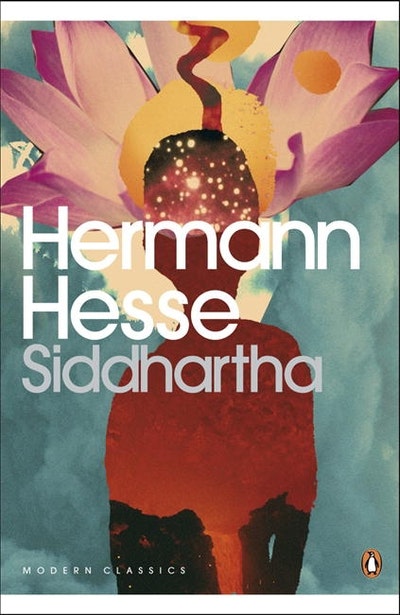 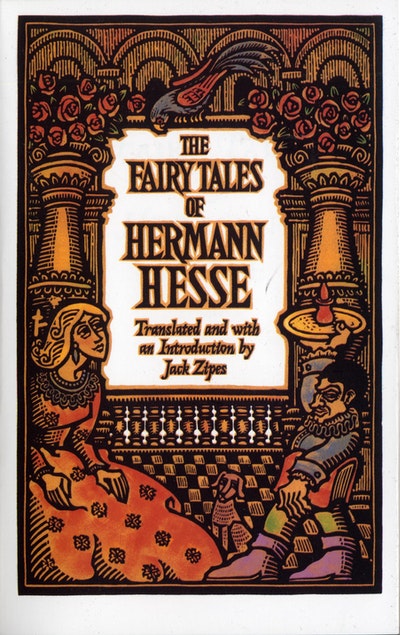 Praise for The Glass Bead Game

A massive novel set out to explore the positive side of human nature, the fullness of man's capacity as a thinker and as a prober into scared mysteries...Touching and impressive

One of the truly important books of the century, in any language