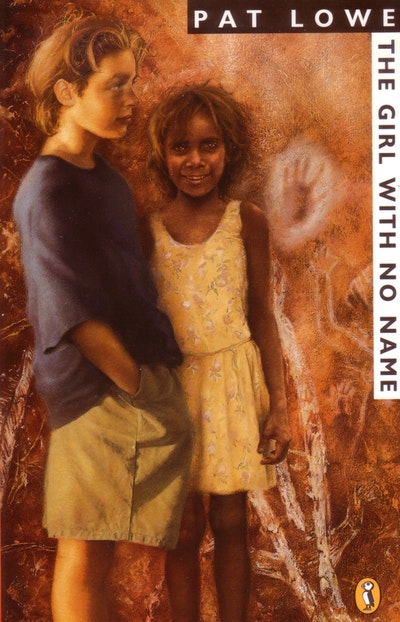 The Girl with No Name

Set in the dramatic beauty of the Kimberley region, this is the poignant story of Matthew and his unusual friendship with an Aboriginal girl. 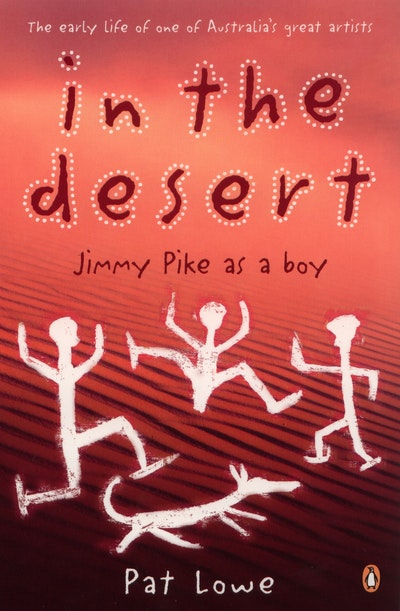