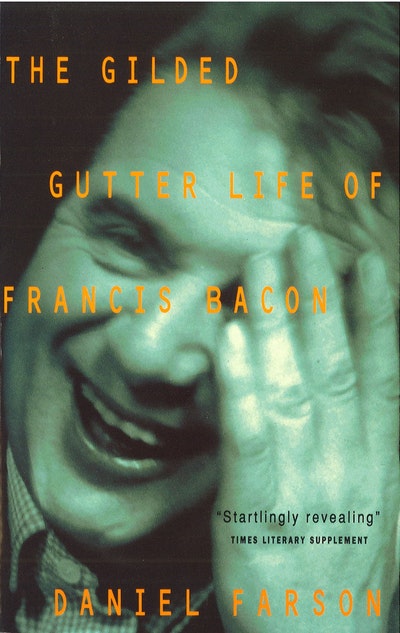 Reissue of a classic work about one of Britain's greatest painters.

Widely regarded as the best British painter since Turner, very little is known about Francis Bacon's life. In this, the first-ever book to be written about him, Daniel Farson, friend and confidant to Bacon for over forty years, gives a highly personal, first-hand account of the man as he knew him. From his sexual adventures to his rise from obscurity to international fame, Farson gives us unique insight into Bacon's genius.

The son of the legendary American foreign correspondent, Negley Farson, Daniel became the youngest ever Parliamentary and Lobby Correspondent in the House of Commons aged 17. While working as a photographer for Picture Post, he drifted into Soho and at the age of 23 met Francis Bacon.

He 'stumbled' into television in the early days of ITV becoming a leading interviewer with his own series. Then in 1964 on a sudden impulse, Daniel Farson abandoned television and Soho for the house left him by his parents in North Devon - 'in order to find out if I could write'. Subsequent books include his bestseller Jack the Ripper, The Man Who Wrote Dracula, a biography of his great-uncle Bram Stoker; the historical novel Swansdowne on convicts sent to Tasmania; books on Turkey; and several which combine his photographs with his reminicences: Soho in the Fifties; Sacred Monster; Escapades; Limehouse Days; Gilbert & George in Moscow.

Praise for The Gilded Gutter Life Of Francis Bacon

It preserves precisely the aspects of Bacon that will be hardest for scholarly researchers to capture... no-one can convey better than Farson the fun of Bacon's company and the louche adventures of the Soho underworld

Positively Runyonesque...well-written, entertaining, and above all, thought-provoking

The most fascinatingly provocative, intimate study of an artist I have ever read 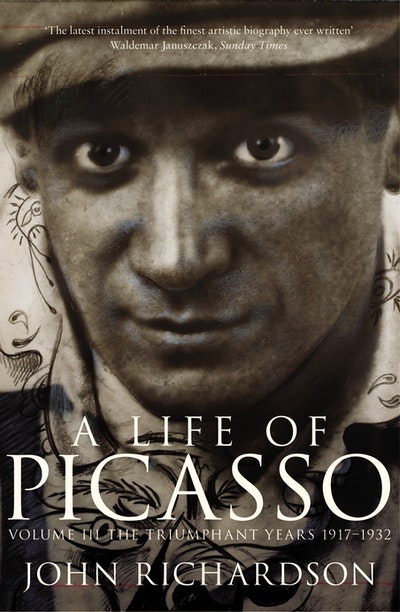 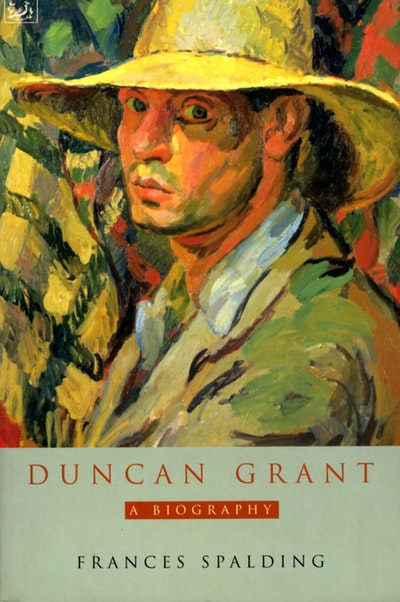 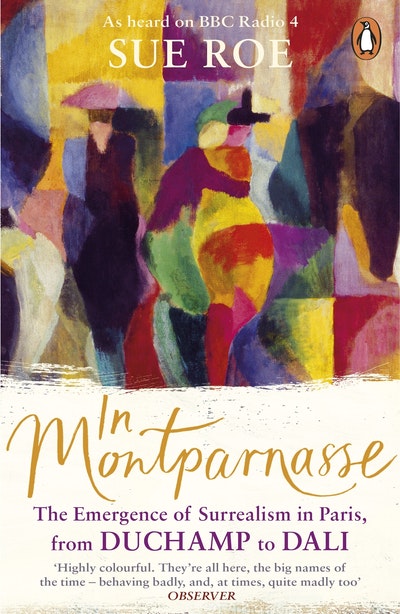 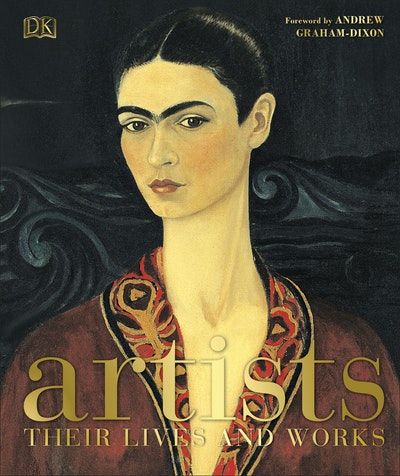 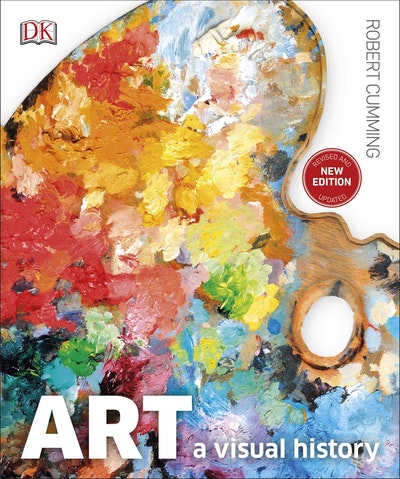 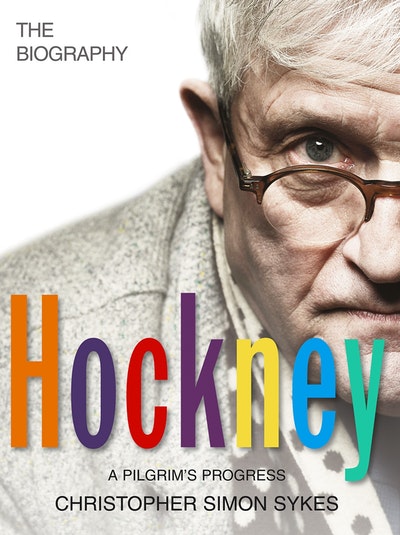 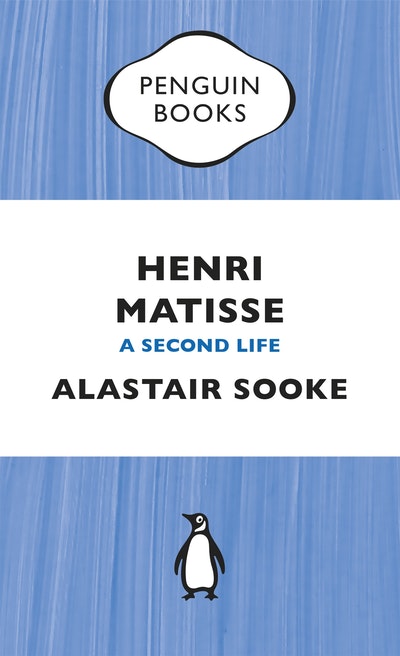 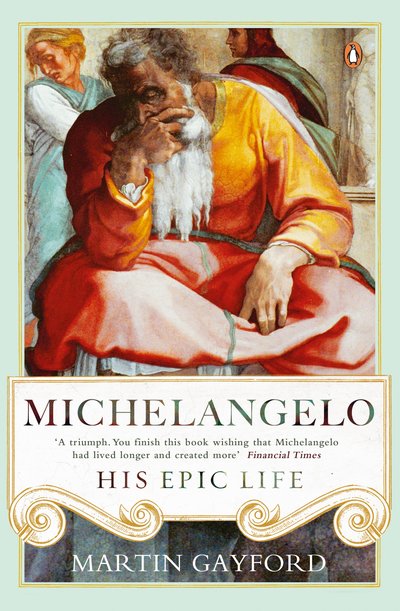 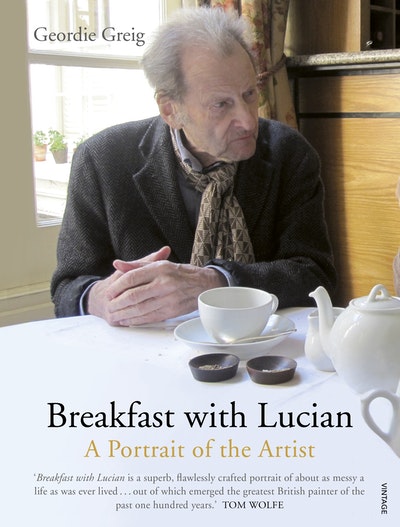 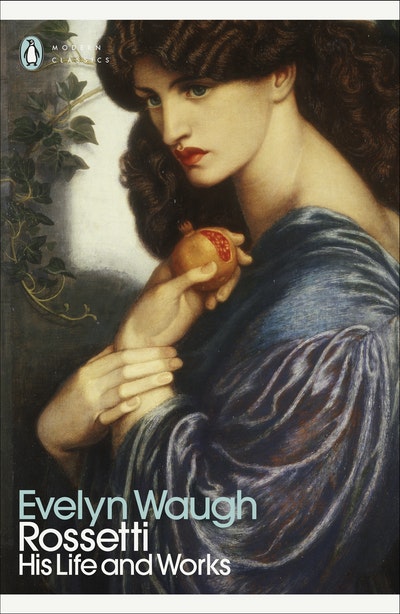