#1 bestselling Australian YA author Lynette Noni is back with the second book in the breathtaking Prison Healer trilogy!

Kiva Meridan is a survivor.

Not only did she survive Zalindov Prison, but also the deadly Trial by Ordeal. Now, Kiva's purpose goes beyond survival to vengeance. For the past ten years, her only goal was to reunite with her family and destroy the people responsible for ruining their lives. But now that she has escaped Zalindov, her mission has become more complicated than ever.

As Kiva settles into her new life in the capital, she discovers she wasn't the only one who suffered while she was in Zalindov — her siblings and their beliefs have changed, too. Soon it's not just her enemies she’s keeping secrets from, but her own family as well.

Outside the city walls, tensions are brewing from the rebels, along with whispers of a growing threat from the northern kingdoms. Kiva's allegiances are more important than ever, but she's beginning to question where they truly lie. To survive this time, she'll have to navigate a complicated web of lies before both sides of the battle turn against her and she loses everything.

Australian author Lynette Noni studied journalism, academic writing, and human behaviour at university before venturing into the world of fiction. She is now a full-time writer and the #1 bestselling and award-winning author of The Medoran Chronicles, the Whisper duology, The Prison Healer and The Gilded Cage. 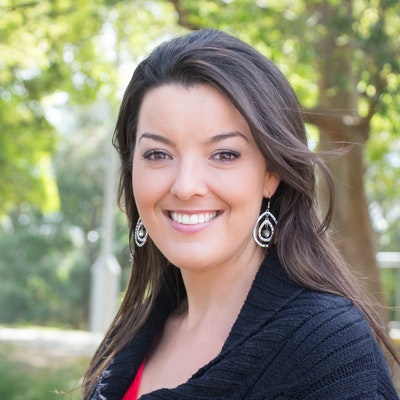 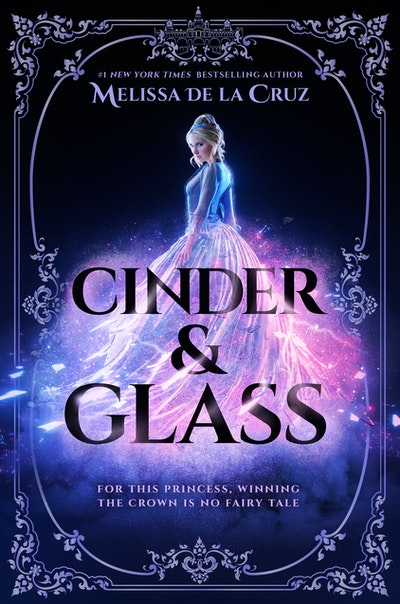