The Fruit of All My Grief

Lives in the Shadows of the American Dream 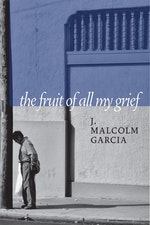 Real-life stories of American's living on the edge of survival, outside the bright lights of the media.

Award-winning journalist, J. Malcolm Garcia's, essays highlight the struggle, survival, and endurance of average people affected by the injustices of America's remorseless mammoth institutions and public indifference. They include Families and small businesses still recovering from the BP Oil Spill; the man sentenced to life in prison for transporting drugs to save his son's life; the widows of soldiers who died, not in war, but from toxic fumes they were exposed to at their bases overseas; the Iraqi interpreter who was promised American asylum, only to arrive and be forced to live in poverty; and the soaring narratives told in The Fruit of All My Grief let us feel the fears, hopes, and outrage of those living in the shadows of the "American Dream."

Praise for The Fruit of All My Grief

“"I’ve used essays from The Fruit of All My Grief as required reading in my narrative long-form writing class. I urge students to do what J. Malcolm Garcia does here so brilliantly: he listens to the voices of real people and then he channels their collective hopes and desires, their struggle against what John Steinbeck called the 'marching phalanx' arrayed against them. Others write about Wall Street. Then there’s Malcolm’s Street—the back alleys and shuttered storefronts of the inner city, the suburbs with their hidden desperation, the forgotten rural towns. In other words, the 99 percent of America."   —Dale Maharidge, professor, Columbia University Graduate School of Journalism, and author of Pulitzer Prize–winning And Their Children After Them” 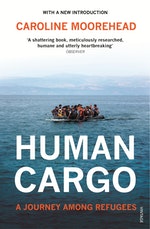 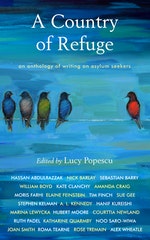 A Country of Refuge 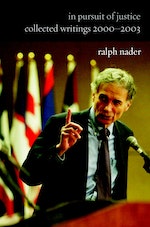 In Pursuit Of Justice
Ralph Nader 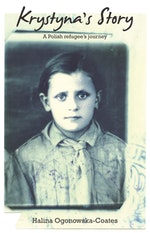 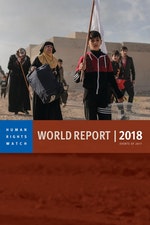 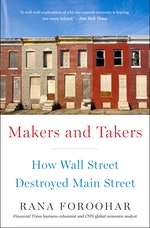 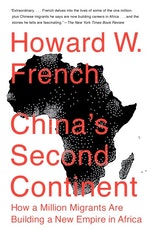 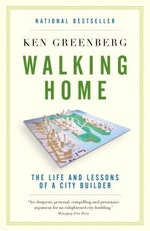 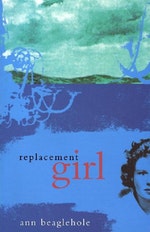 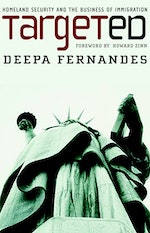 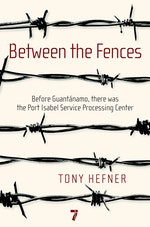 Between The Fences
Tony Hefner 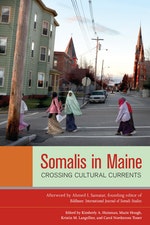 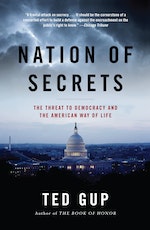 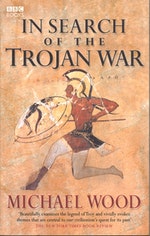 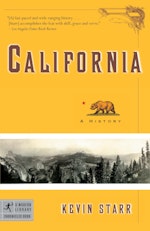 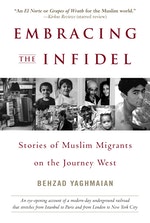 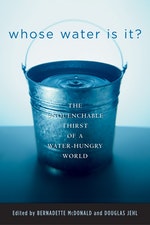 Whose Water Is It?
Bernadette McDonald, Douglas Jehl 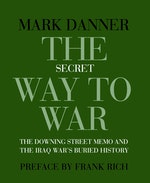 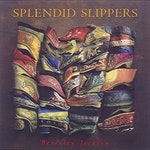 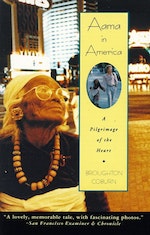