In May 1987, Colorado Senator Gary Hart – a dashing, reform-minded Democrat – seemed a lock for the party’s presidential nomination and led George H. W. Bush by double digits in the polls. Then, in one tumultuous week, rumors of marital infidelity and a newspaper’s stakeout of Hart’s home resulted in a media frenzy the likes of which had never been seen before.

Through the magnificently reported story of the Senator’s fall from grace, Matt Bai, Yahoo News columnist and former chief political correspondent for The New York Times Magazine, shows the Hart affair to be far more than one man’s tragedy: rather, it marked a crucial turning point in the ethos of political media, and the new norms of life in the public eye.

The Front Runner (originally published as All the Truth is Out) is a tour de force portrait of the American way of politics at the highest level, one that changes our understanding of how we elect our presidents and how the bedrock of American values has shifted under our feet. 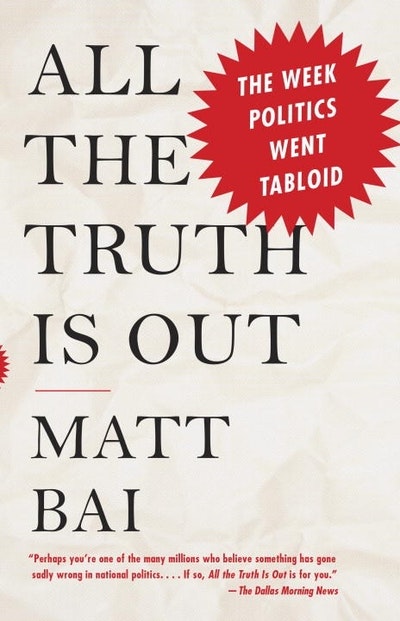 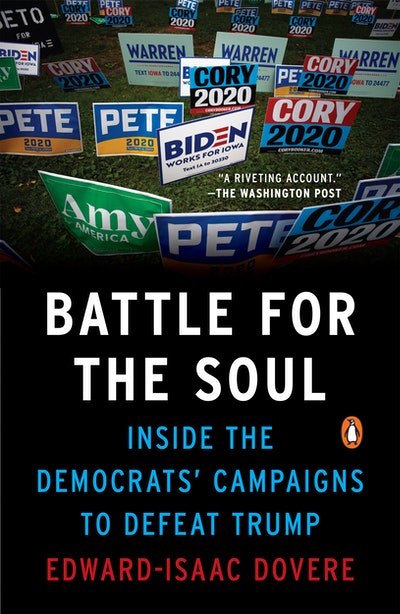 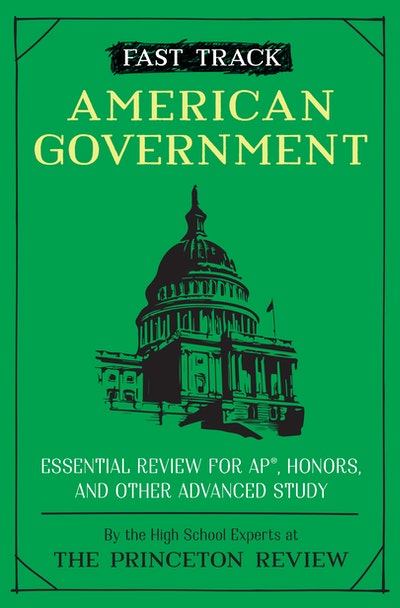 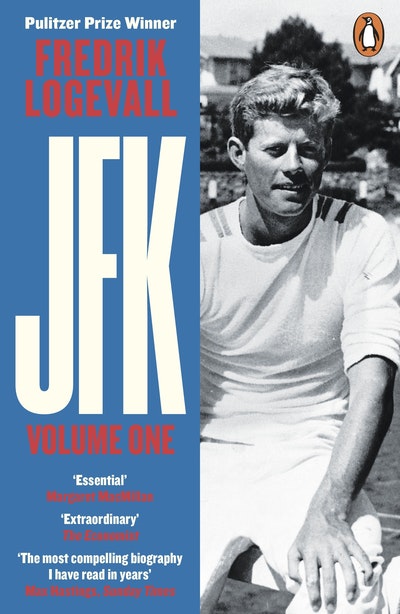