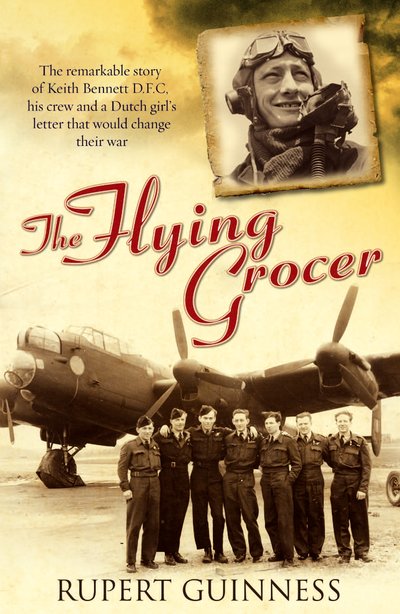 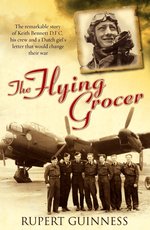 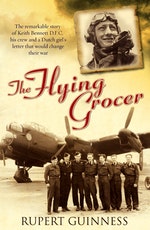 The true story of Keith Bennett D.F.C, his crew and a Dutch girl’s letter that would change their war

The true story of Keith Bennett D.F.C, his crew and a Dutch girl’s letter that would change their war

This is the true story of the Lancaster G2 bomber crews in World War II and their humanitarian drops over Holland hrough the eyes of one,19 year-old Australian pilot, Keith Bennett D.F.C. Dubbed the "Flying Grocer" by the Dutch recipients of their supplies that were dropped over Holland in what was called Operation Manna, Keith Bennett passed away in late 2003. However, Flight Officer Bennett's amazing story remains alive through revealing flight logs, personal photographs and correspondence - itself rich in military history.

There is also the correspondence Bennett had with Dutch survivors especially one Jannie van Splunde. Bennett and other crews in Bomber Squadron 460 devastated cities like Dresden and Cologne and scarred any romantic ideal about the war. However, from the 30 sorties he carried out for Squadron 460, Bennett was certainly proud of the last three he made - the humanitarian drops over Holland. Until the food drops, hundreds of thousands of Dutch survivors had been left starving by the soon to be defeated Germans who had cut off their supplies. At the time - mid-1945 - a truce was formed between the Allies and the Germans that would allow the giant Lancaster bombers to fly through a designated corridor without coming under fire from enemy fire. Despite the no fire truce, the sight of German guns keeping aim as they flew, reminded the Allies of how precarious their mission was.

The Flying Grocer is an intimate portrait of Keith Bennett and his crew and of the Dutch who were saved by their food drops. But while reflective of one man's courage that saw him awarded a Distinguished Flying Cross, it is also the story of so many Australians who fought in the war - especially those of Squadron 460.

Rupert Guinness is a Walkley Award commended senior sports writer who writes for the Sydney Morning Herald and who has covered 15 Tours de France. He is a former editor of Winning Bicycle Racing Illustrated magazine, European correspondent for VeloNews (USA) and a contributor to Cycling Weekly (UK) and Velo (France). He is also the author of six books on cycling including The Foreign Legion, Tales from the Toolbox and The Dean Woods Manual of Cycling. Rupert, who lives in Sydney, also writes on rugby union and rowing and has covered two Olympic Games. 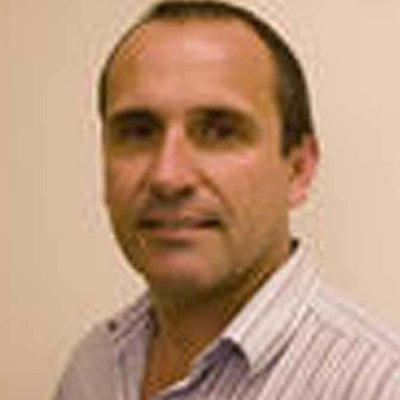 Praise for The Flying Grocer 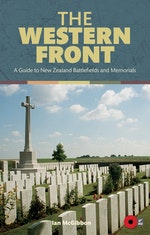 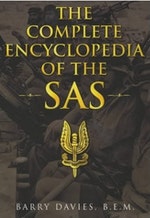