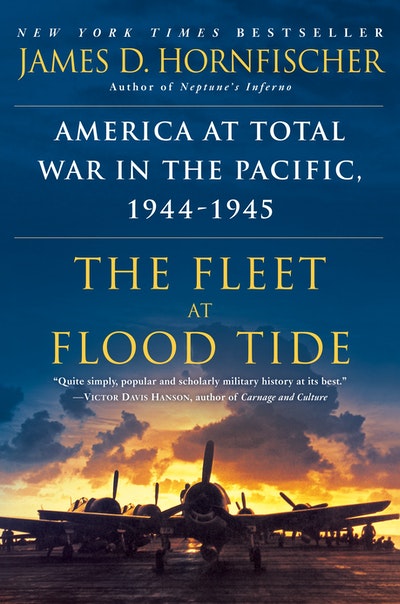 The Fleet At Flood Tide 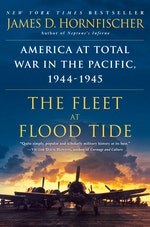 Here is the extraordinary story of the most consequential campaign of the Pacific War: the U.S. Fifth Fleet’s seizure of the Marianas, a relentless deployment of overwhelming force on air, land, and sea that opened the path to total victory over Japan and established a new state of the art in warfare: the first use of the forerunners of today’s SEALs; the emergence of massive cross-hemispheric expeditionary operations; the flowering of American naval aviation and carrier power; and the secret training of Marianas-based air crews who would first unleash nuclear fire. From the epic seaborne invasion of Saipan, to the stunning aerial battles of the Marianas Turkey Shoot, to the grinding combat ashore and the devastating bombing campaign that culminated with Hiroshima and Nagasaki, the Marianas were the fulcrum of the Pacific, a kaleidoscope of valor, drama, and tragedy. 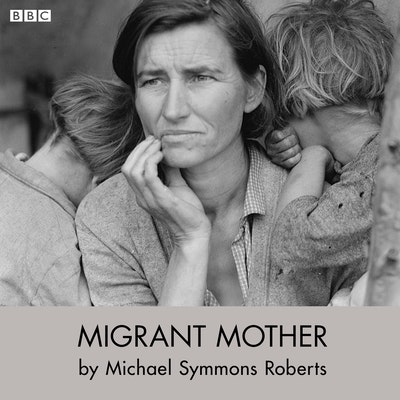 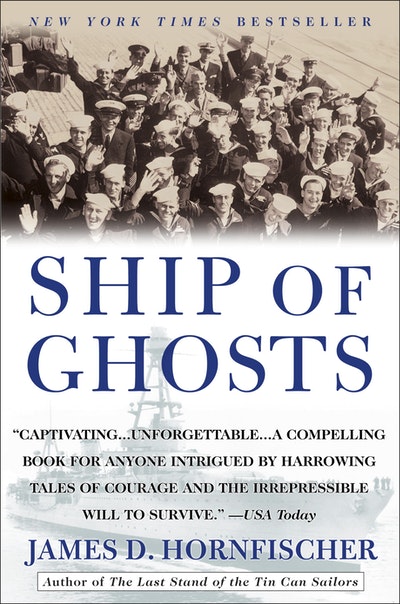 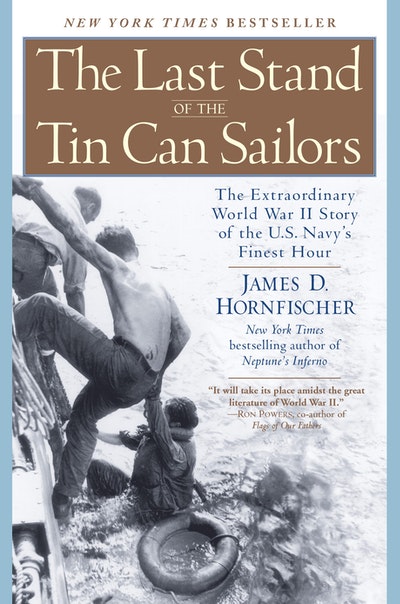