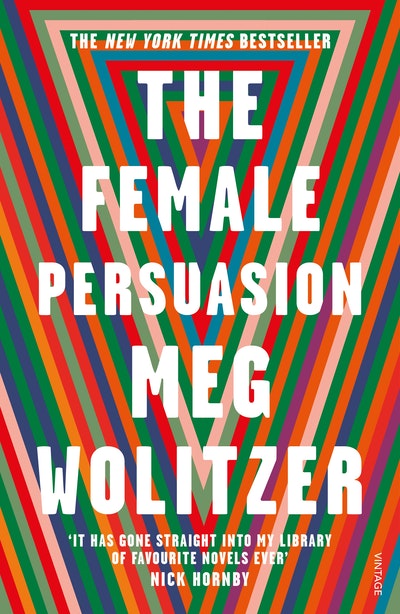 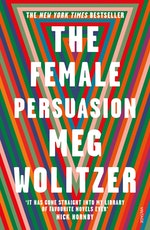 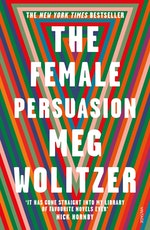 From the bestselling author of The Wife and The Interestings comes a warm and immersive novel about ambition, power, women, friendship and finding your place in the world

A warm and immersive novel about ambition, power, women, friendship and finding your place in the world, from the bestselling author of The Wife and The Interestings.

Greer Kadetsky is a shy college student when she meets the person who will change her life.
Faith Frank, an influential and glamorous figure from the women’s movement, inhabits a very different world to Greer’s. But after a chance encounter Faith singles Greer out and invites her into her life, leading her down a thrilling path as it winds towards and away from her meant-to-be love story with high school sweetheart Cory and the future she had always imagined.

Expansive and wise, compassionate and witty, The Female Persuasion is about the spark we all believe is flickering inside us, waiting to be seen and fanned by the right person at the right time. 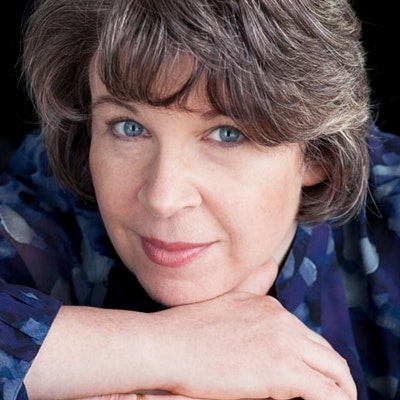 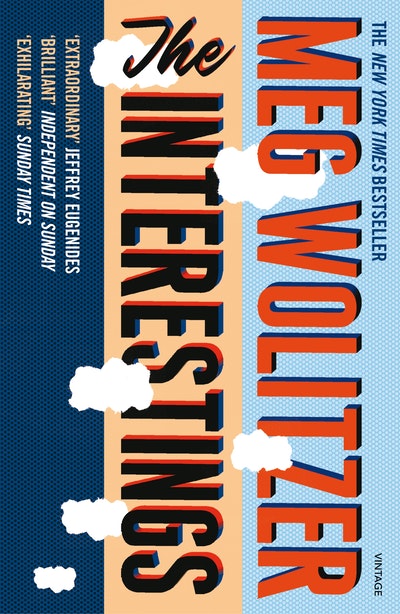 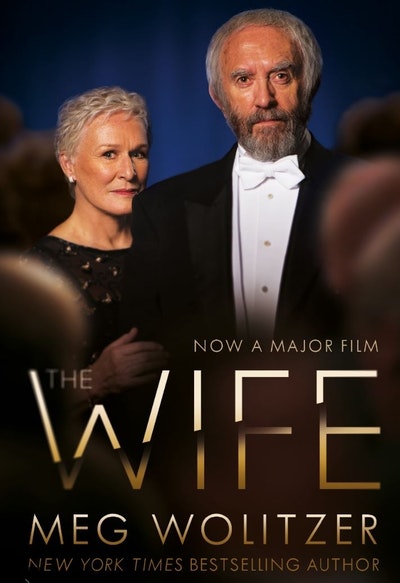 Praise for The Female Persuasion

“The Female Persuasion has gone straight into my library of favourite novels ever, on a shelf next to David Copperfield, Dinner at the Homesick Restaurant, Lonesome Dove, and Love in a Time of Cholera”

“'The novel’s timeliness cannot be understated...tight but inclusive, and deserves to be placed on shelves alongside such ornate modern novels beginning in college as A Little Life, The Secret History and The Marriage Plot... But when all is said and done, Wolitzer is an infinitely capable creator of human identities that are as real as the type on this page, and her love of her characters shines more brightly than any agenda”

“The Female Persuasion is wonderfully dense and wise, a page-turner that succeeds both at character and ideas. It felt true to life”

“Deft and funny…trenchant, clever, displaying a pitch-perfect recollection of the idealism of early adulthood and what life subsequently does to undo it”

“From the very first page of any novel by Meg Wolitzer, you feel in safe hands. She is skilful and confident…she is exceptionally gifted in the neglected craft of plotting...like a modern-day Edith Wharton, she has an instinctive understanding that tragedy and comedy are different sides of the same coin... How could you fail to love such a writer?”

“sympathetically satirises this complicated landscape of contemporary feminism...warm and witty, and necessary...With affection and generosity, Wolitzer exposes the limits of power through a handful of well-meant lives and she leaves us uneasy. The sense that we may have smashed a glass ceiling, but now are standing in the shards, discreetly bleeding”

“No novelist I can think of has majored on the group portrait with quite such verve, wit and sympathy as Meg Wolitzer”

“Wolitzer is an astute observe of cultural nuance, particularly around gender and inequality”

“Wolitzer is an irresistibly charming novelist, a keen, affectionate examiner of society”

“An ambitious overview of the women's movement...her writing is peppered with wit and her send-up of various sacred cows is often funny”

“Ambitious...startlingly perceptive...full of Wolitzer's trademark wit and insight...strong enough to remind us that we can change the world, one woman at a time”

“There’s much more to admire here as the novel ponders friendship, love and parent-child relationships. But in the end, Wolitzer’s real gift to her readers is a story that feels both timeless and very much of the zeitgeist.”

“A remarkable study of how feminism has evolved over the last thirty years and what it means to be empowered in the 21st century.”

“Begins with a campus assault and evolves into an exploration of intergenerational feminism, steeped in the cultural conversation of today… A deft portrayal of the complexity of human identity.”

“The textures of the world Wolitzer describes feel satisfyingly right… Wolitzer holds attention with her warm grasp of character and careful, probing working out of personality under the forces of time and trauma’”

“Meg Wolitzer bores into the barbed tangles of contemporary feminism with disarming charm… Captures the ambition and angst of growing up with warmth and wisdom in a book that’s at once searingly intelligent and gloriously light.”

“Bustling, large-hearted... The Female Persuasion discusses timely issues of feminism...but does so through fully realised characters”

“it deftly interweaves the political with the personal... clear and smart”

“[Woltizer is] interested in the complexities of being female… This is an unashamedly traditional novel of ideas, not afraid to boldly inhabit the moment we live in”

“A significant contribution to Wolitzer’s body of work”

“My favourite book of the year… Wolitzer deserves more recognition: she is as talented a storyteller as Donna Tartt, as funny as Jonathan Franzen, but she has her own distinct brilliance”

“Wolitzer is an empathy delivery system”

“The end will leave you simmering with impotent rage, which sounds about right for 2018”

“- Meg Wolitzer captures the zeitgeist like no one else”

“[W]arm and witty, and necessary… With affection and generosity, Wolitzer exposes the limits of power” The Female Persuasion Book Club Notes
An electric novel about power and influence, ego and loyalty, womanhood and ambition – perfect for your next book club meeting.