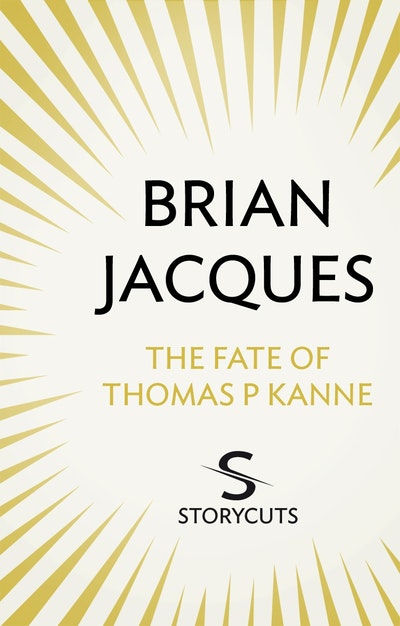 A modern scourge is remedied by a mythological nightmare in this terrifying cautionary tale against graffiti.

Thomas P Kanne is the Phantom Snake, an elusive graffiti artist who has made many enemies in his attempts to vandalise his home city of Middlechester. Mr Bausin, the caretaker of the local museum is a seemingly harmless old man with a dark secret, but more importantly, a vendetta against the Phantom Snake. When Mr Bausin finally gets to confront his nemesis in the dark, abandoned corridors of the Egyptian exhibit, Thomas faces a terrifying game of cat and mouse.

Part of the Storycuts series, this short story was previously published in the collection Seven Strange and Ghostly Tales. 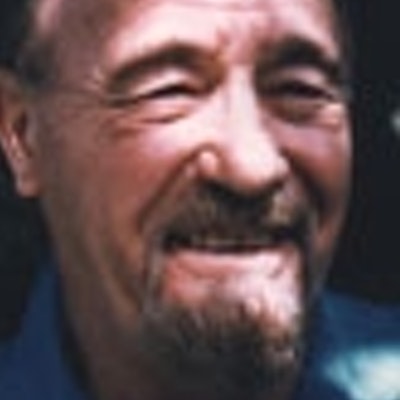 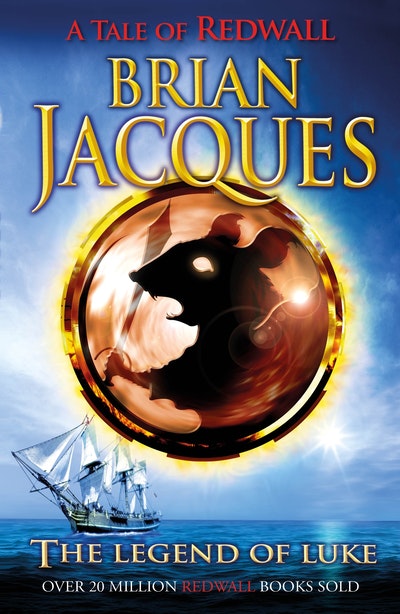 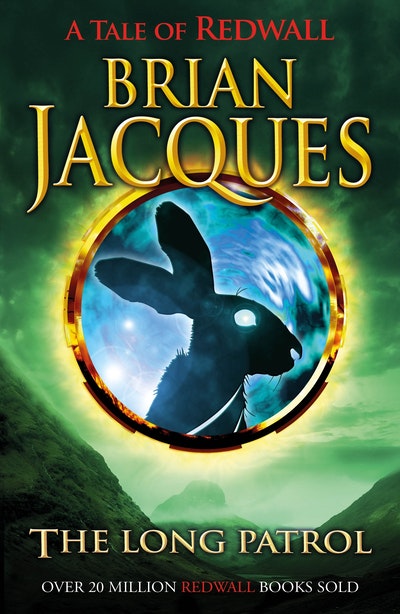 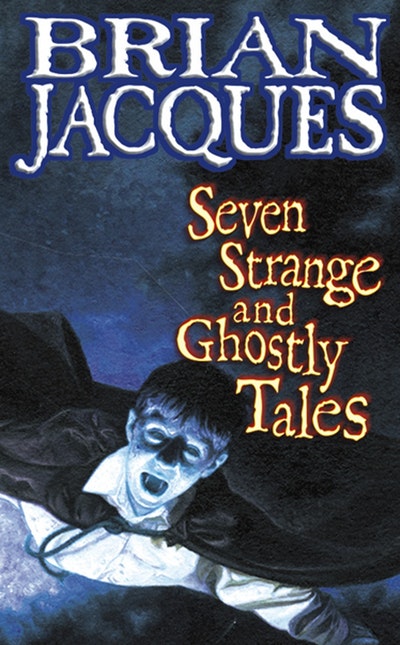 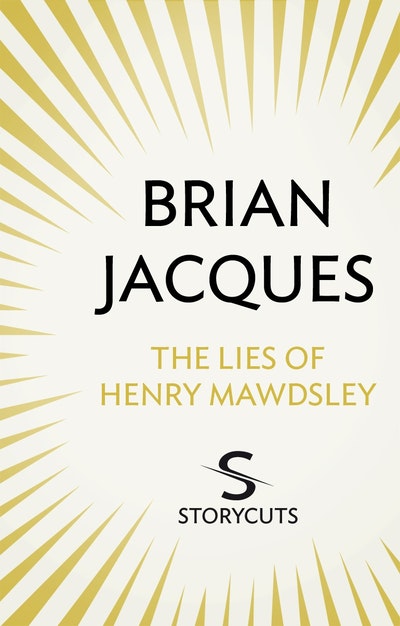 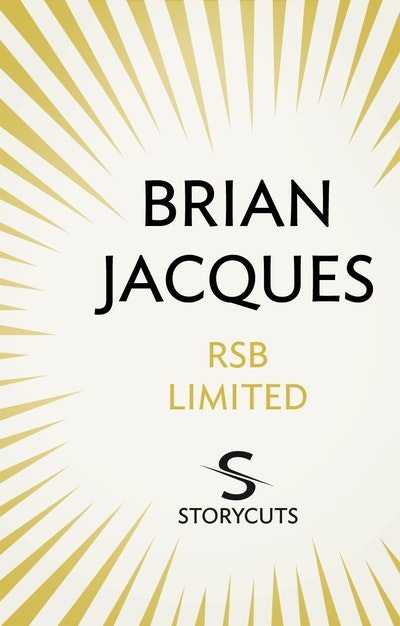 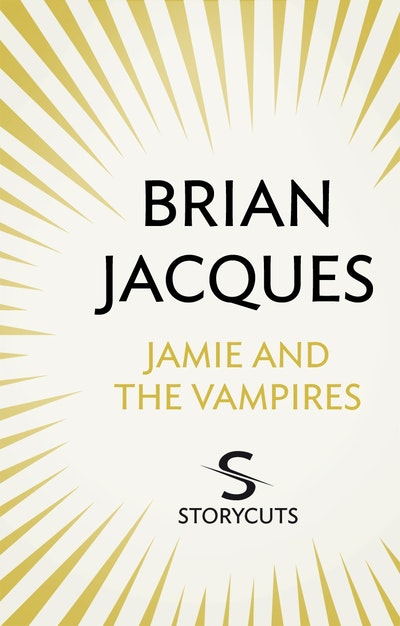