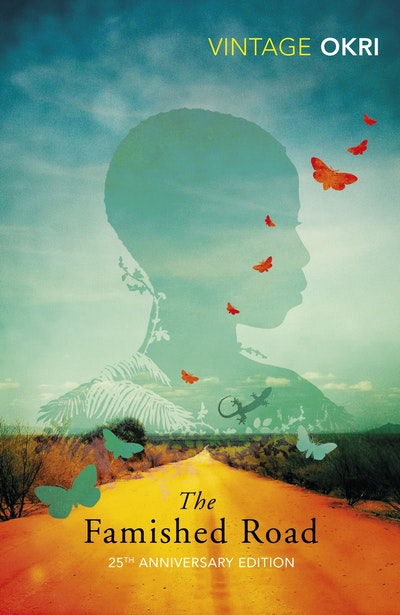 WINNER OF THE BOOKER PRIZE

The narrator, Azaro, is an abiku, a spirit child, who in the Yoruba tradition of Nigeria exists between life and death. He is born into a world of poverty, ignorance and injustice, but Azaro awakens with a smile on his face. Nearly called back to the land of the dead, he is resurrected. But in their efforts to save their child, Azaro's loving parents are made destitute. The tension between the land of the living, with its violence and political struggles, and the temptations of the carefree kingdom of the spirits propels this latter-day Lazarus's story. Despite belonging to a spirit world made of enchantment, where there is no suffering, Azaro chooses to stay in the land of the Living: to feel it, endure it, know it and love it. This is his story.

'In a magnificent feat of sustained imaginative writing, Okri spins a tale that is epic and intimate at the same time. The Famished Road rekindled my sense of wonder. It made me, at age 50, look at the world through the wide eyes of a child' Michael Palin

Ben Okri has published 8 novels, including The Famished Road, as well as collections of poetry, short stories and essays. His work has been translated into more than twenty languages. He is a Fellow of the Royal Society of Literature and has been awarded the OBE as well as numerous international prizes, including the Commonwealth Writers Prize for Africa, the Aga Khan Prize for Fiction and the Chianti Rufino-Antico Fattore. He is a Vice-President of the English Centre of International PEN and was presented with a Crystal Award by the World Economic Forum. He was born in Nigeria and lives in London. 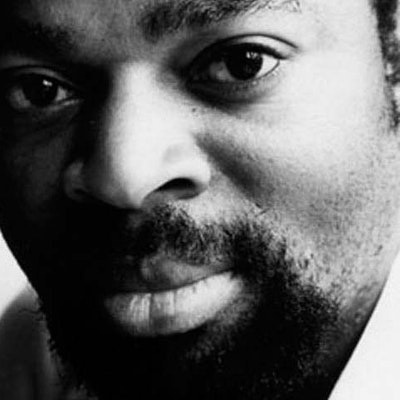 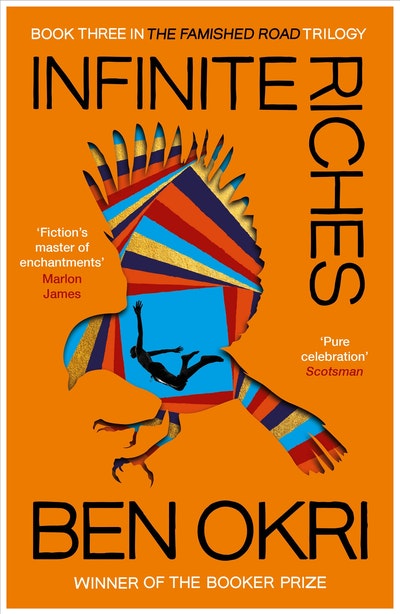 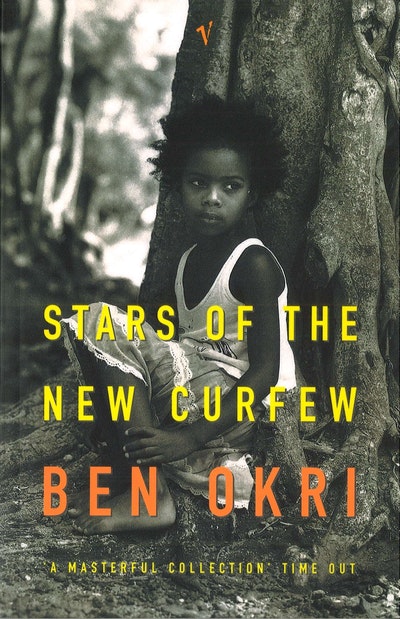 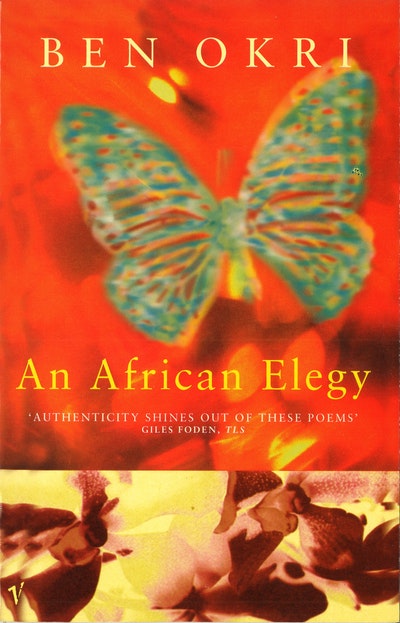 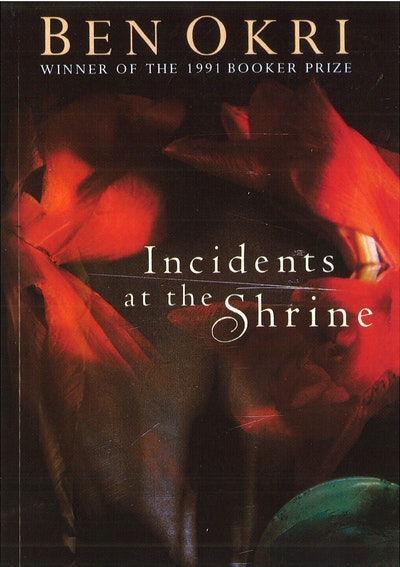 Praise for The Famished Road

This is a book to generate apostles. People will be moved and, with stars in their eyes, will pass on the word

Okri is incapable of writing a boring sentence. As one startling image follows the next, The Famished Road begins to read like an epic poem that happens to touch down just this side of prose... When I finished the book and went outside, it was as if all the trees of South London had angels sitting in them

In a magnificent feat of sustained imaginative writing, Okri spins a tale that is epic and intimate at the same time. The Famished Road rekindled my sense of wonder. It made me, at age 50, look at the world through the wide eyes of a child

Overwhelming - just buy it for its beauty

The Famished Road is a masterpiece if one ever existed

A brilliant read, unlike anything you have ever read before...the message is universal

It is a rich, provocative and hopeful vision of the world, stuffed full of drama and surprise-its literary lineage - the ease with which spirits move through every day life - is from ancient Greece and medieval romances

Azaro says that his is "a spiritchild nation, one that keeps being reborn and after each birth comes blood and betrayal". There's a glory in that. Azaro's scary, awesome, hallucinated childhood is a piece of sustained invention that turns out to be glorious in its own right, too