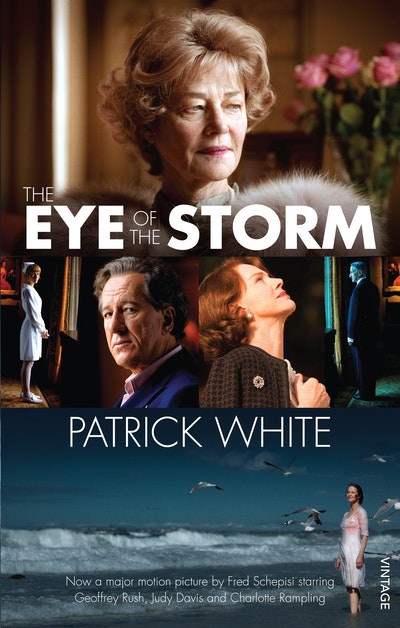 The Eye Of The Storm (film tie-in)

Elizabeth Hunter, an ex-socialite in her eighties, has a mystical experience during a summer storm in Sydney which transforms all her relationships: her existence becomes charged with a meaning which communicates itself to those around her.

From this simple scenario Patrick White unfurls a monumental exploration of the tides of love and hate, comedy and tragedy, impotence and and longing that fester within family relationships.

In the Sydney suburb of Centennial Park, three nurses, a housekeeper and a solicitor attend to Elizabeth as her son and daughter convene at her deathbed. But, in death as in life, Elizabeth remains a destructive force on those who surround her.

The Eye of The Storm is a savage exploration of family relationships - and the sharp undercurrents of love and hate, comedy and tragedy, which define them.

Patrick White was born in England in 1912 and taken to Australia, where his father owned a sheep farm, when he was six months old. He was educated in England at Cheltenham college and King's College, Cambridge. He settled in London, where he wrote several unpublished novels, then served in the RAF during the war. He returned to Australia after the war.
He became the most considerable figure in modern Australian literature, awarded the Nobel Prize for Literature in 1973. The great poet of Australian landscape, he turned its vast empty spaces into great mythic landscapes of the soul. His position as a man of letters was controversial, provoked by his acerbic, unpredictable public statements and his belief that it is eccentric individuals who offer the only hope of salvation. He died in September 1990. 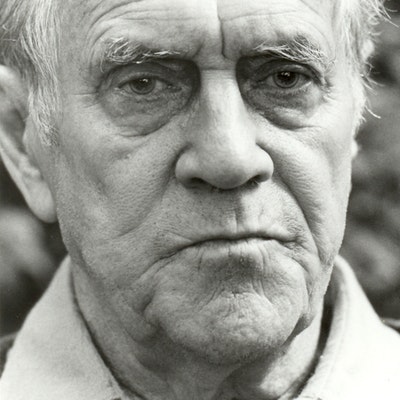 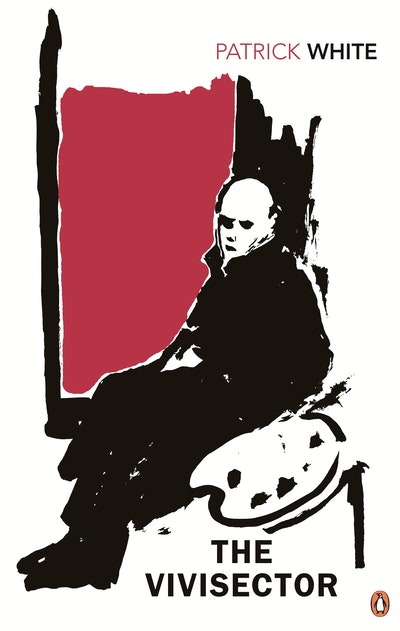 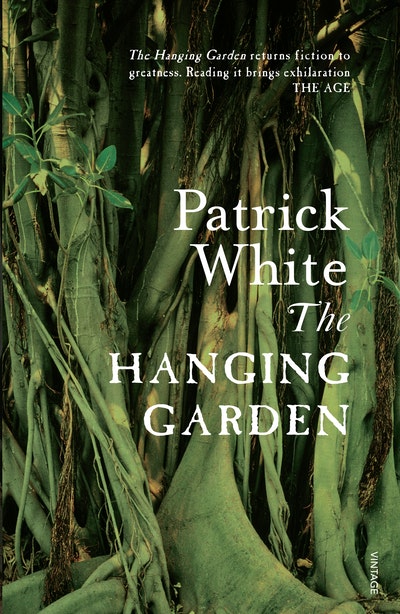 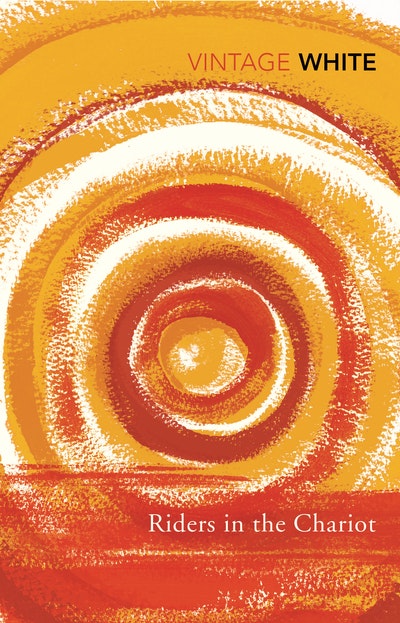 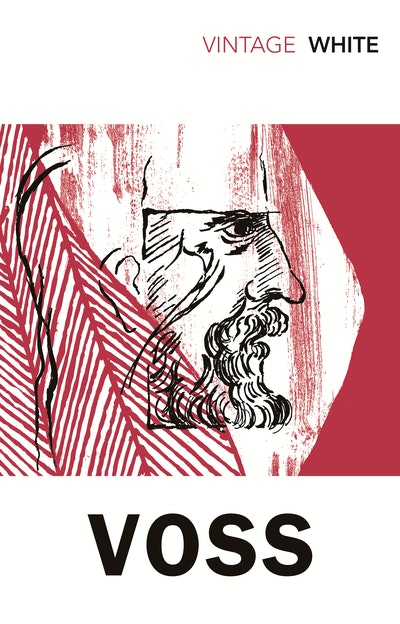 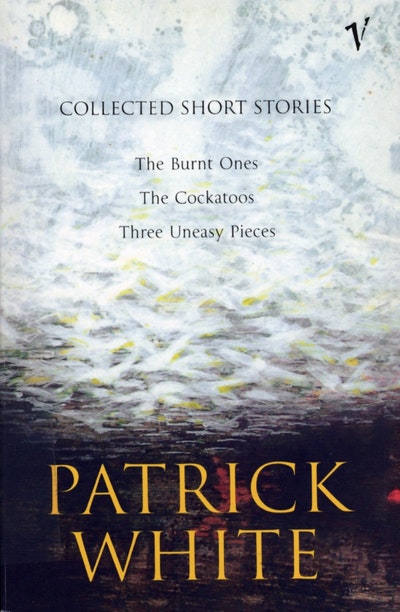 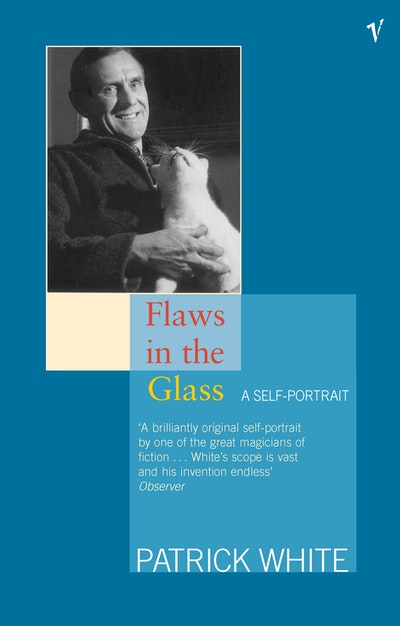 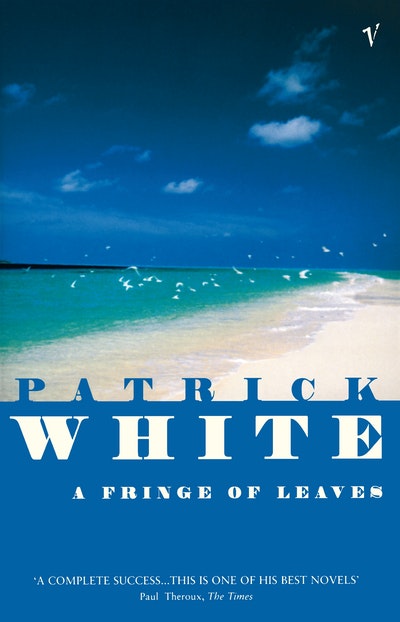 Praise for The Eye Of The Storm (film tie-in)

One seeks among debased superlatives for words that would convey the grandeur of The Eye of the Storm ... its high intellect, its fidelity to our victories and confusions, its beauty and heroic maturity ... every passage merits attention and gives satisfaction

In his major post-war novels, the pain and earnestness of the individual’s quest for “meaning and design” can be felt more intensely than perhaps anywhere else in contemporary Western prose

A great and essentially modern writer