The Extraordinary Life of an Ordinary Man

The raw, candid and long-awaited autobiography from one of the greatest icons of the 20th Century

The raw, candid, unvarnished memoir of an American icon.

In 2008, Paul Newman tasked his best friend with interviewing the people who had shaped his life, in order to create an oral history of it. After hearing and reading what they had to say, Newman dictated his own version. Now, this long-lost memoir will be published. Full of wonderful stories and recollections by his family, friends, and such luminaries as Elia Kazan, Tom Cruise, George Roy Hill and Martin Ritt, this book will surprise and shock readers as it reveals Newman's previously unknown sides.

In this extraordinary memoir, Newman details his fascinating story: from troubled beginnings, marked by fraught relationships with both his mother and father, to the iconic film roles (both good and bad) that cemented his status as a Hollywood icon and heartthrob, and the complicated relationships that were formed along the way.

Paul Newman is an Irish-born author, illustrator and art teacher based in Sydney. He has worked in Dublin, London, Hong Kong and Sydney for a variety of clients in advertising, newspapers and magazines such as; Leo Burnett, The South China Morning Post and The Irish Independent. Most recently he has been an editorial illustrator for News Limited working on the Daily and Sunday Telegraph, The Australian and The Weekend Australian. He teaches observational drawing at Enmore Design Centre.

He is the recipient of three Stanley awards for illustration.

Grandpa's Big Adventure, his first book for children, was shortlisted for the Speech Pathology Australia Book of the Year Awards (5 to 8 Years category) and was a Notable Book of the CBCA Book of Year awards. 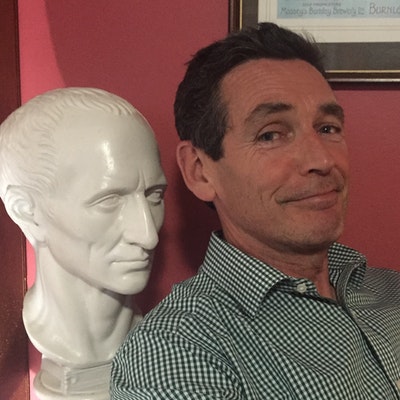 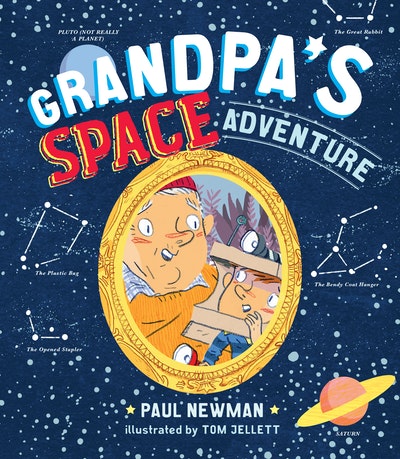 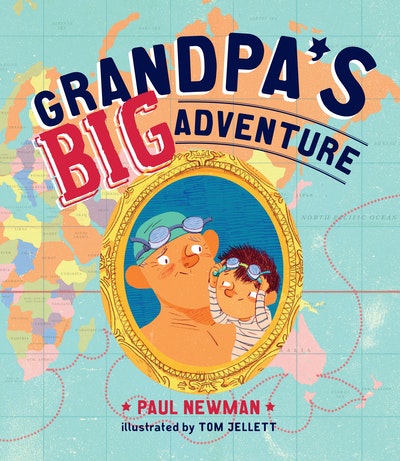