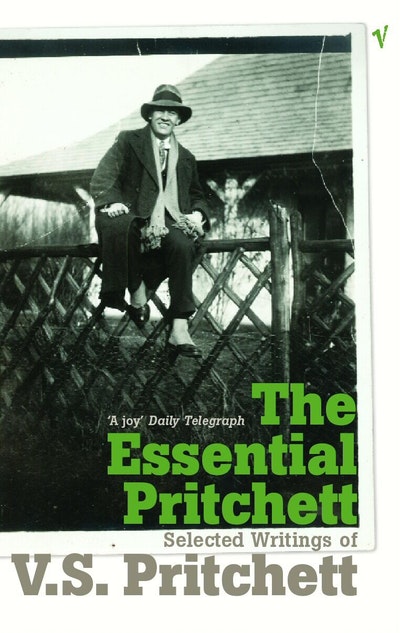 V. S. Pritchett (1900-1997) was one of the most subtle, potent and best-loved of modern British writers, an unparalleled story-teller and biographer. This engrossing and lively volume, edited by his son, is a tribute to a lifetime of writing. He looks back to his childhood and youth in extracts from his autobiographies A CAB AT THE DOOR and MIDNIGHT OIL. His vivid travel writings take us from the Appalachians and Amazonia to Ireland and the south of Spain. He writes with great insight about the lives of authors he loves: Chekov, Turgenev, Balzac - and his witty and sensitive criticism illuminates writers both classic and contemporary, from Scott, Kipling and George Eliot, to Saul Bellow and Salman Rushdie. Finally the volume contains extracts from his novels and the best of the superb short stories

Sir Victor Pritchett was born above a toyshop in Ipswich, Suffolk in 1900. His family moved constantly during his childhood and he left school at sixteen to work in the leather trade in London. In the 1920s he became a journalist, first during the Irish Civil War and later in Spain: his first book, Marching Spain, was published in 1928.

From that time on, although he held several academic posts, he was first and foremost a writer, achieving fame for his short stories and wide admiration for his journalism and his criticism, particularly his weekly column "Books in General" for the New Statesman in the 1950s, in which he surveyed the whole range of European literature. He became President of the Society of Authors, was a foreign member of the American Academy of Arts and Letters and the Academy of Arts and Sciences, and also President of the International P. E. N. He became C. B. E in 1968, was knighted in 1975, and was made Companion of Honour in 1993. He died in London, in March 1997. 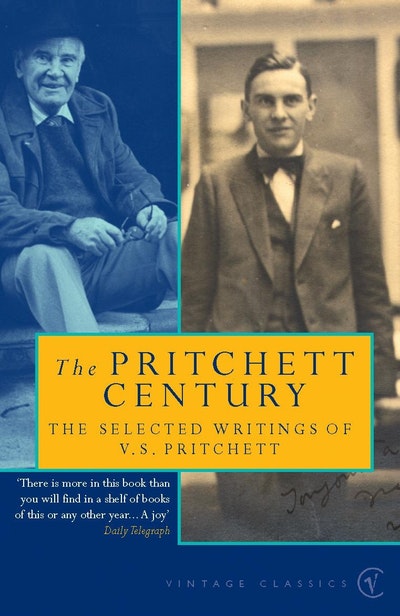 Praise for The Essential Pritchett

A magnificent volume in celebration of this perspective, witty, wise and endlessly knowledgeable man who should find a place in every library

A treasure trove of a volume...Essential reading