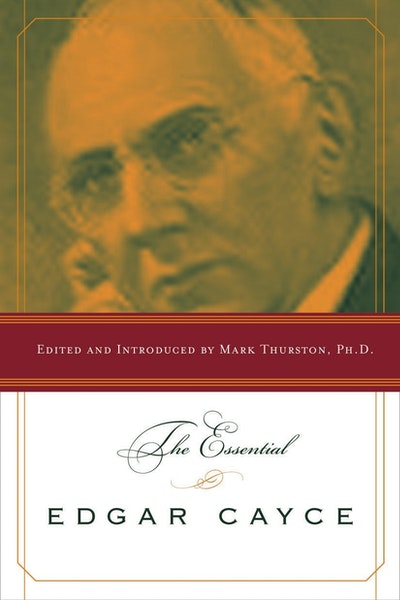 A complete guide to the work of the remarkable twentieth-century seer Edgar Cayce, featuring Cayce's most intriguing and influential readings, and a biographical introduction to his life.

Edgar Cayce is one of the most mysterious men of the twentieth century. Sometimes called "The Sleeping Prophet," he was prone to pick up taglines that reflected the sensationalistic side of his work rather than its real depth and meaning. The core of his life's work was actually being an intuitive healer and Christian mystic.

More than one hundred books have been written about his teachings and his life story. Yet no book has combined insightful commentary with lengthy, verbatim selections of the full range of his contribution to holistic healing, practical spirituality, and the psychology of the soul.

The Essential Edgar Cayce gives the reader an understanding of each major area in which Cayce helped pioneer the modern holistic living movement, as well as the contemporary popular approach to spirituality that weaves together the best of Eastern and Western religious traditions. The book's substantial introduction frames Cayce and his life's work, and is followed by eight topical sections in which commentaries by Mark Thurston guide the reader through some of the seer's most significant readings.

Here is a truly integral portrait of the life and work of one of the twentieth century's most fascinating spiritual figures. 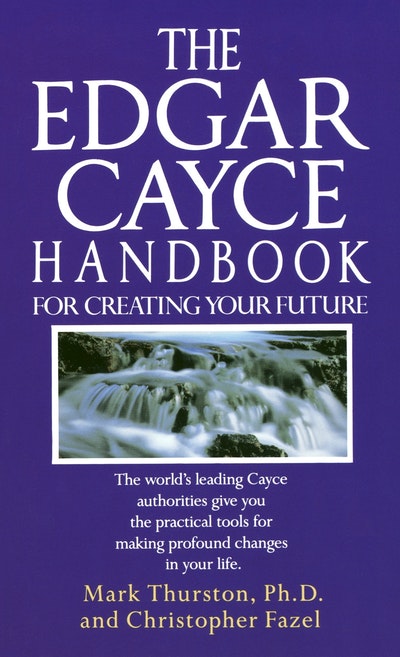 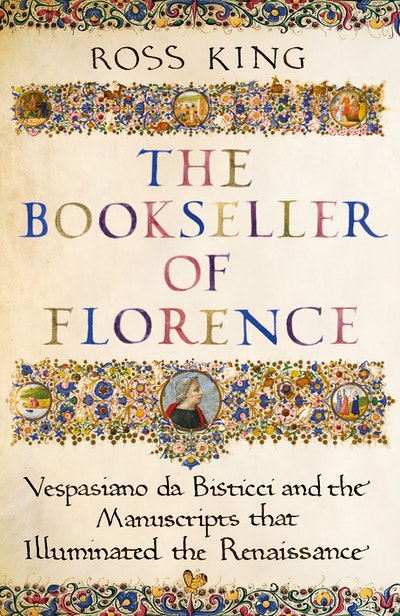