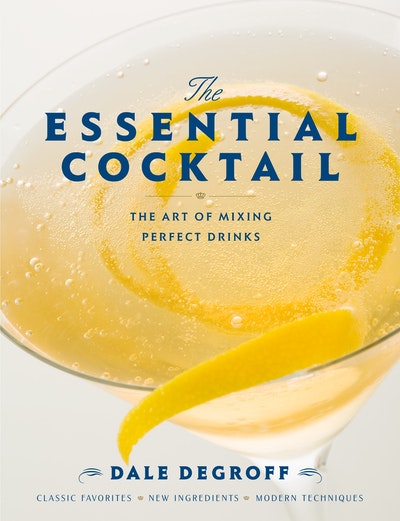 The Art of Mixing Perfect Drinks

For cocktail drinkers and makers alike, a guide to preparing the best drinks for any occasion.

Dale DeGroff is widely regarded as the world’s foremost mixologist. Hailed by the New York Times as “single-handedly responsible for what’s been called the cocktail renaissance,” he earned this reputation during his twelve years at the fashionable Promenade Bar in New York City’s Rainbow Room. It was there in 1987 that he not only reintroduced the cocktail menu to the country but also began mixing drinks from scratch, using impeccably fresh ingredients instead of the widespread mixes used at the time. Known especially for crafting unique cocktails, reviving classics, and coaxing superior flavor from his ingredients, DeGroff has selected his 100 essential drinks and 100 of their best variations—including many of his signature cocktails—for this premier mixology guide.

The Essential Cocktail features only those drinks that stand out for their flavor, interesting formula, or distinctive technique. These are the very ones every amateur and professional bartender must know, the martinis, sours, highballs, tropicals, punches, sweets, and classics, both old and new, that form the core of a connoisseur’s repertoire. Throughout the book are DeGroff’s personal twists, such as a tangy Grapefruit Julep or a refreshing Yuzu Gimlet.

To complement the tantalizing photographs of each essential cocktail, DeGroff also regales readers with the fascinating lore behind a drink’s genesis and instructs us on using the right ingredients, techniques, glasses, and garnishes. As Julia Child’s Mastering the Art of French Cooking was the classic compendium for home chefs and gourmands, so The Essential Cocktail will be the go-to book for serious mixologists and cocktail enthusiasts. 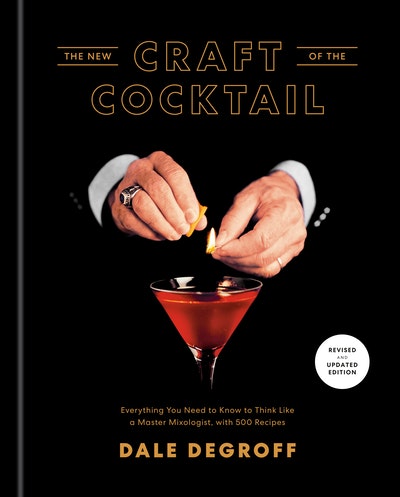 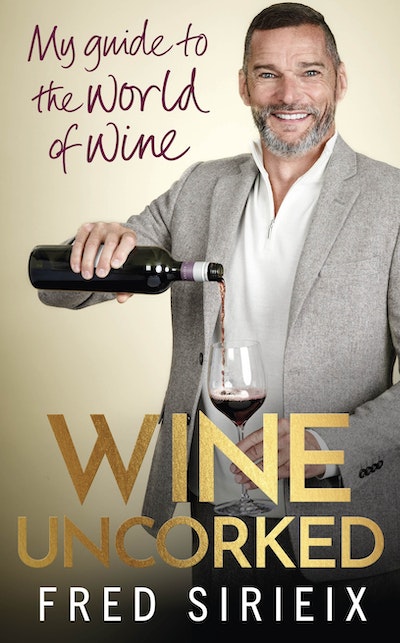 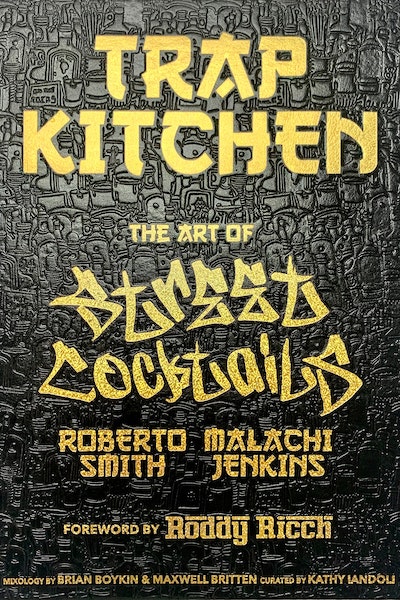 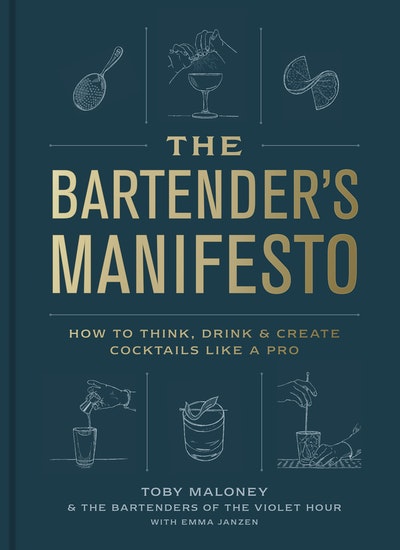 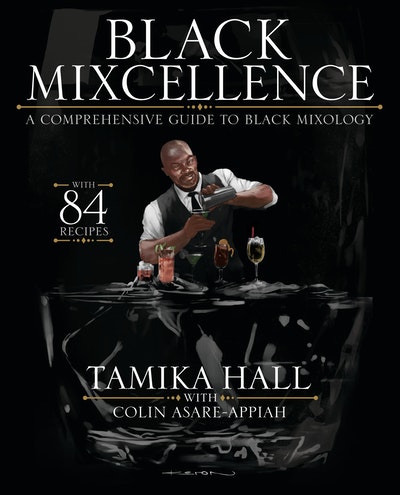 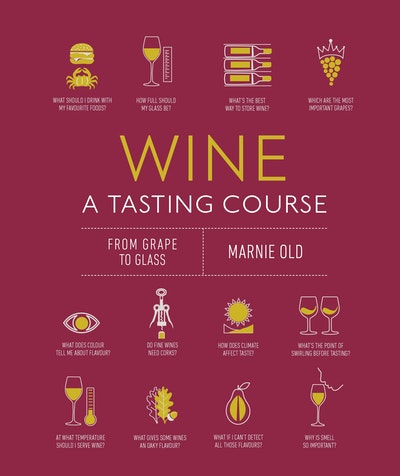 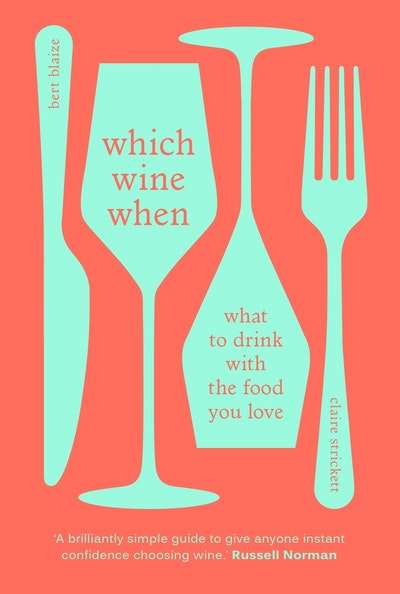 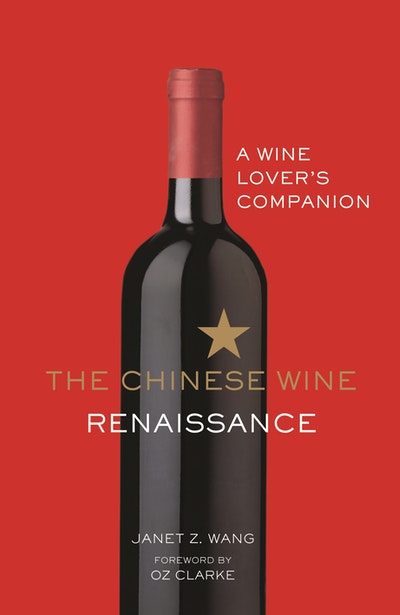 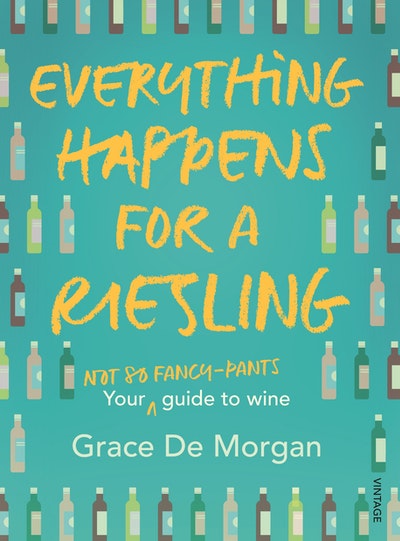 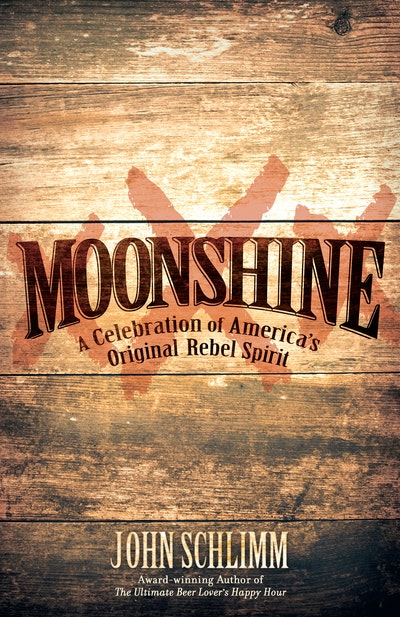 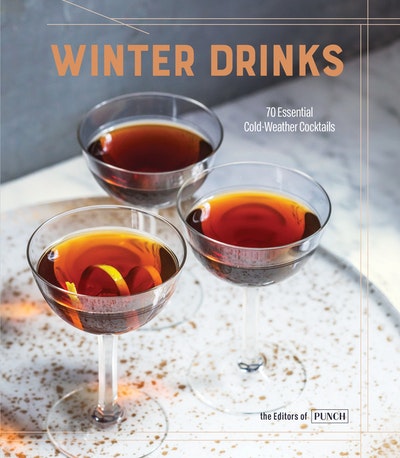 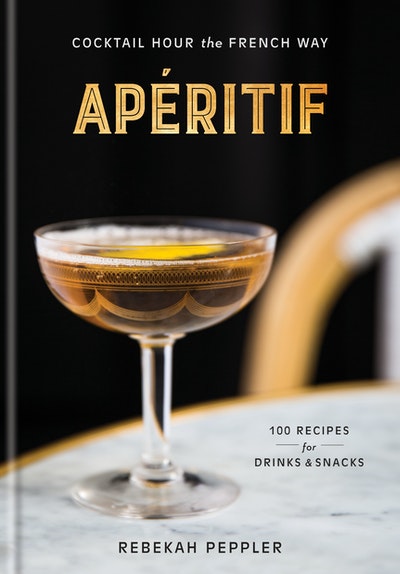 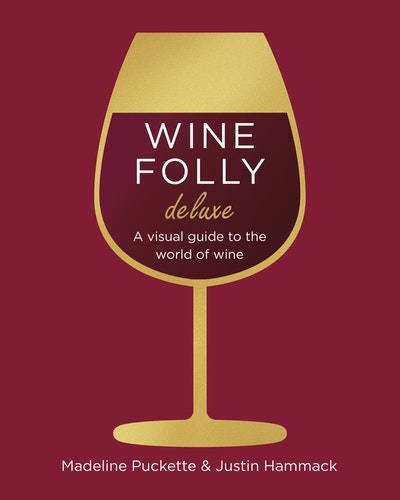 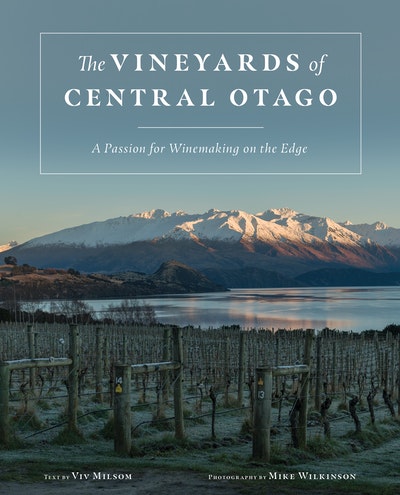 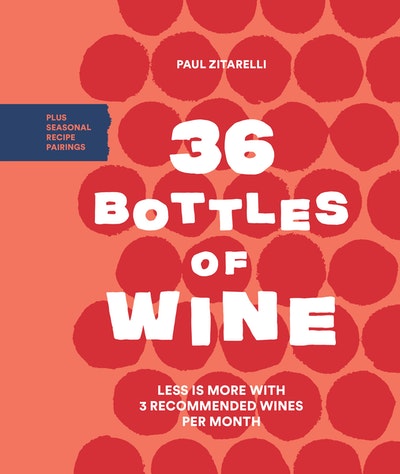 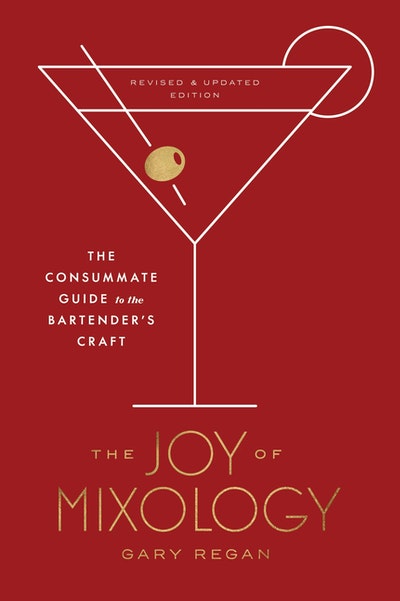 The Joy of Mixology, Revised and Updated Edition
Gary Regan 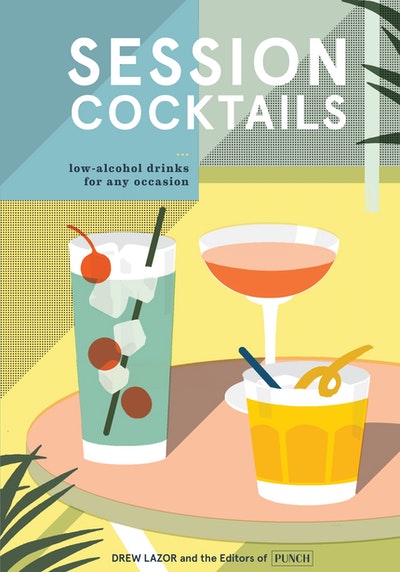 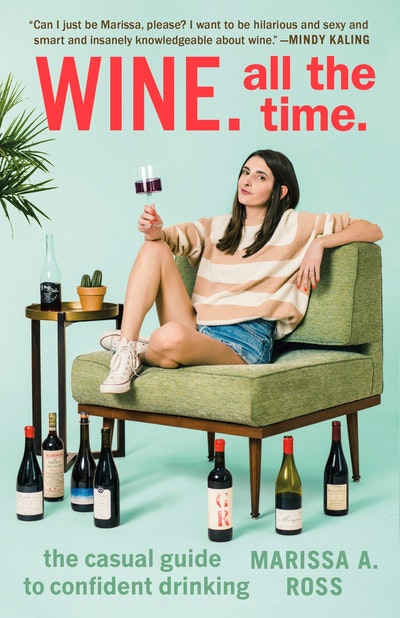