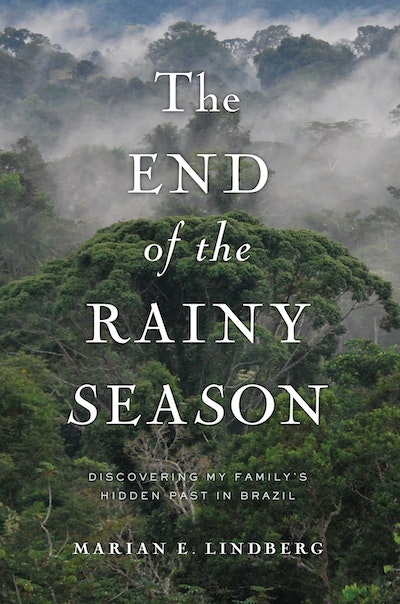 The End of the Rainy Season

Discovering My Family's Hidden Past in Brazil

Marian Lindberg grew up being told that Walter Lindberg, the man who raised her father, was a brave explorer who had been murdered in the Amazon. She took her father’s claims at face value, basking in her exotic roots, until she started to notice things. The unverified legend became a riddle she couldn’t solve.

As Lindberg moved from journalism to law, fell in love, and sought a family of her own, her father repeatedly interfered. He had a closed vision of his family, and sheunlike the silent Walterwas breaking out.

Yet her father’s story of the past haunted Lindberg. Long after her father’s death, Lindberg set off for the Amazon, determined to find out the truth about Walter. Aided by generous Brazilians who adopted her search as if it were their own, she discovered as much about herself and her family as about Walter, whose true role in Brazil’s history turned out to be unexpected and deeply troubling.

Sharply observant, wrought with honesty, and sweeping in its ambitions, The End of the Rainy Season is a powerful examination of identity and human relationships with nature, and between one another.

Praise for The End of the Rainy Season

"A beautifully written, moving, and distinct work."Library Journal "This intriguing journey of self-discovery reads as an exotic travel memoir as well."Booklist "This ruminative family mystery brims with incident, from tropical trail-tracing to personal health crises, and, ultimately, both some disturbing revelations and a hard-won peace of mind."Elle 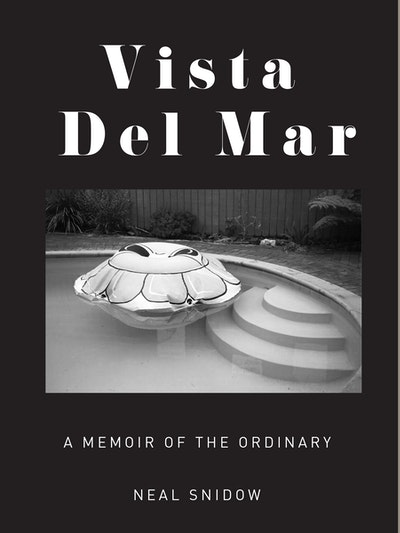 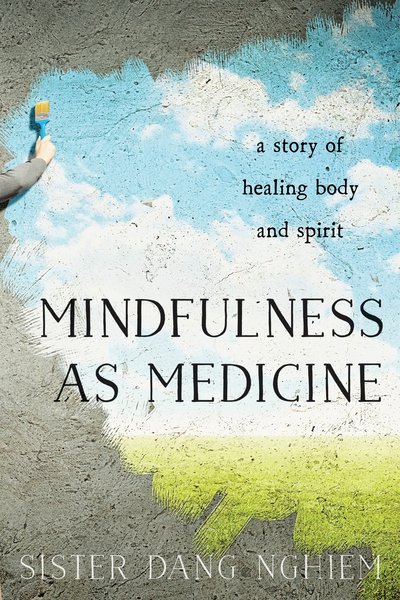 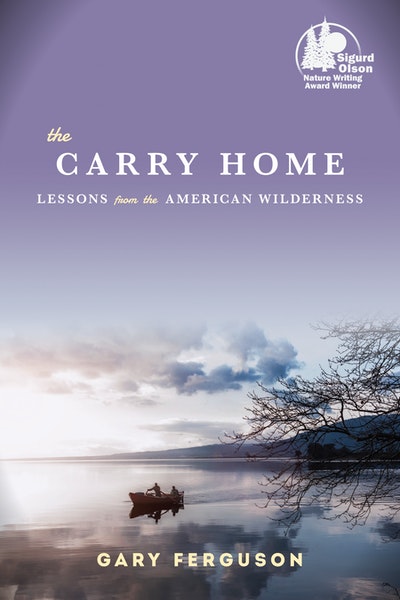 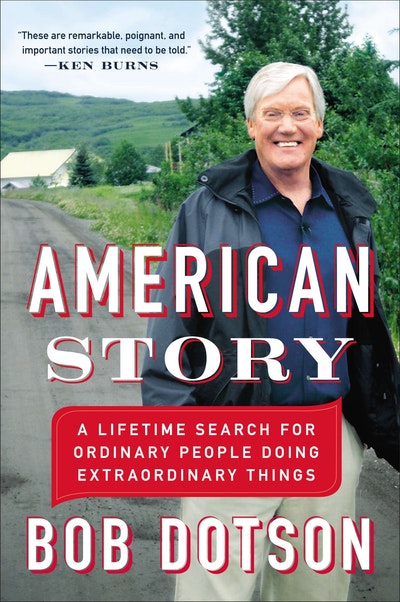 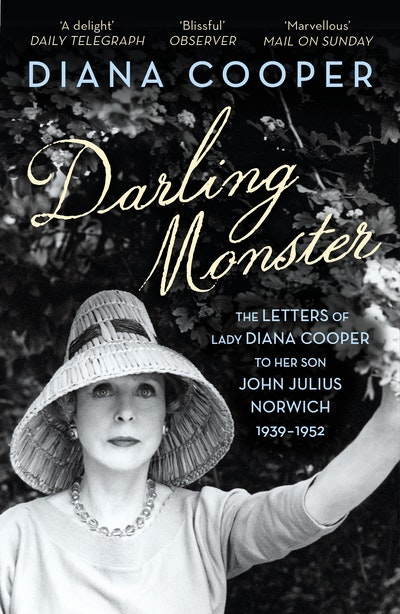 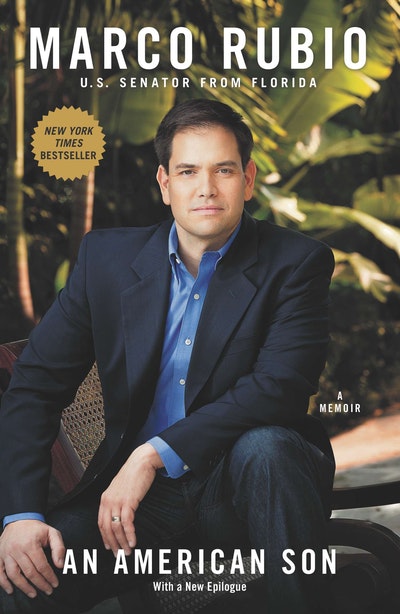 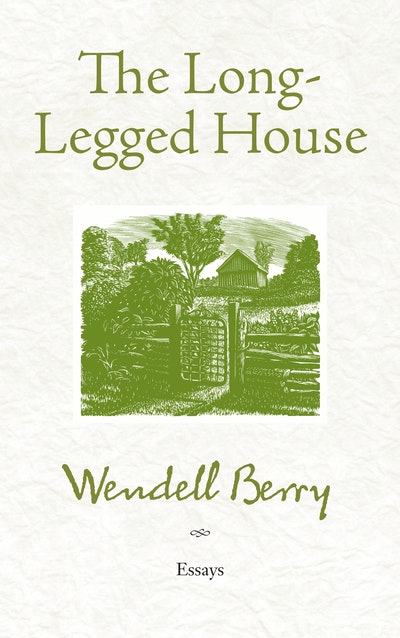