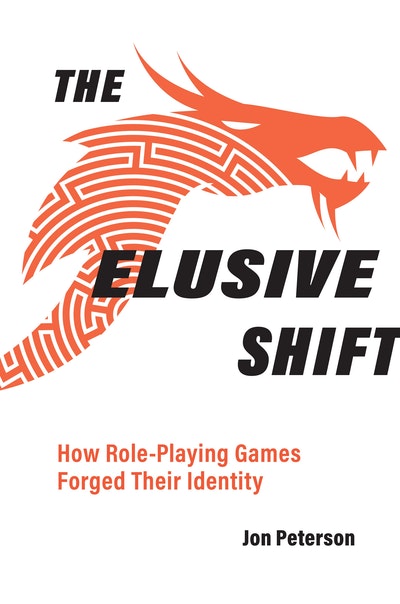 How Role-Playing Games Forged Their Identity

How the early Dungeons & Dragons community grappled with the nature of role-playing games, theorizing a new game genre.

When Dungeon & Dragons made its debut in the mid-1970s, followed shortly thereafter by other, similar tabletop games, it sparked a renaissance in game design and critical thinking about games. D&D is now popularly considered to be the first role-playing game. But in the original rules, the term "role-playing" is nowhere to be found; D&D was marketed as a war game. In The Elusive Shift, Jon Peterson describes how players and scholars in the D&D community began to apply the term to D&D and similar games--and by doing so, established a new genre of games. 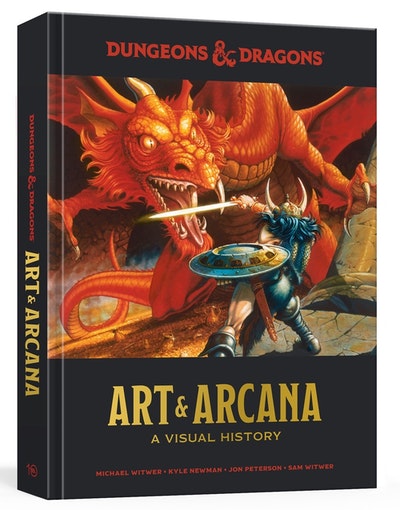 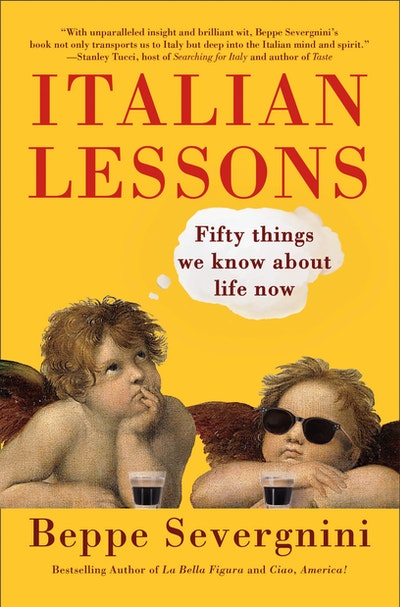 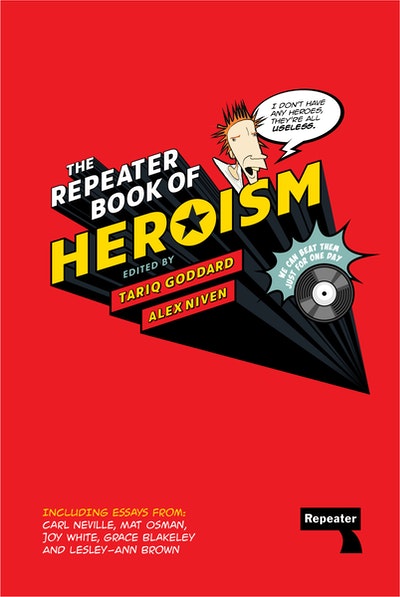