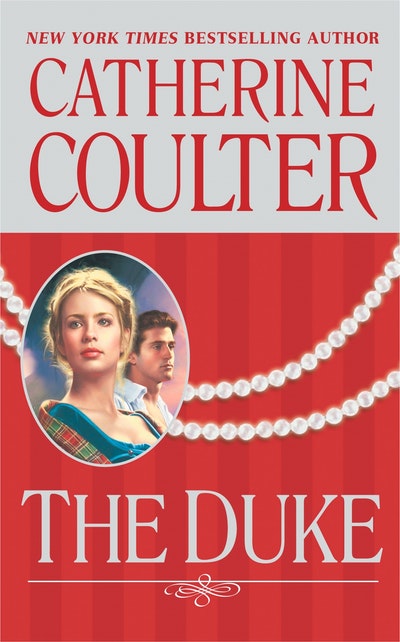 The #1 New York Times bestselling author turned The Generous Earl into The Duke—and fans swooned over the tale of romance and suspense set in 19th-century Scotland.

Penderleigh Castle is the home of the Robertsons, who have just been dealt a terrible blow. Their new master, already an English duke, has just been named the Scottish Earl of Penderleigh.

Ian Carmichael, Duke of Portmaine, is proud, aristocratic, handsome as the devil’s right hand, and kinder than any grousing Robertson has a right to expect. Brandy Robertson—the old earl’s granddaughter—takes one look at the duke and her heart goes ballistic. The problem is, the duke is already engaged, and if that isn’t bad enough, someone wants to kill him... 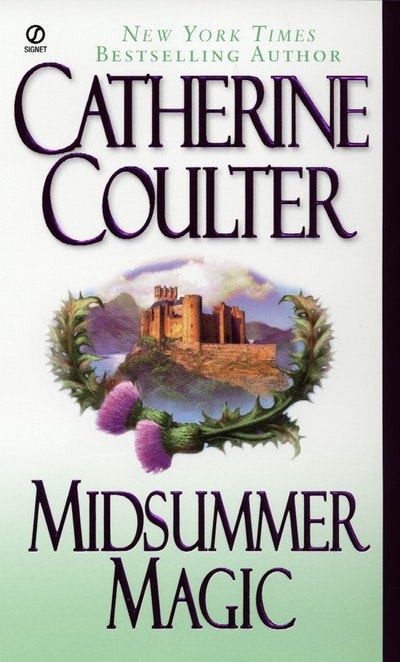 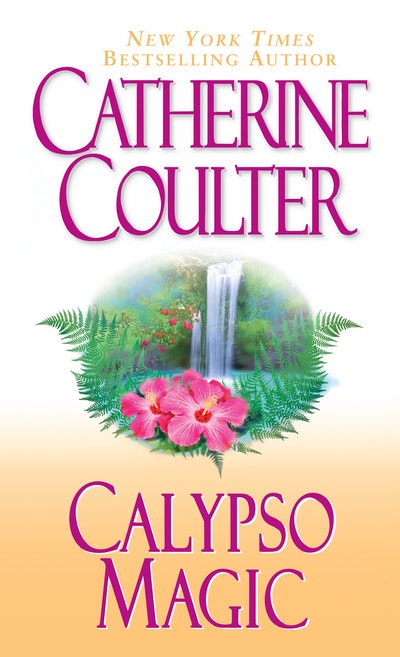 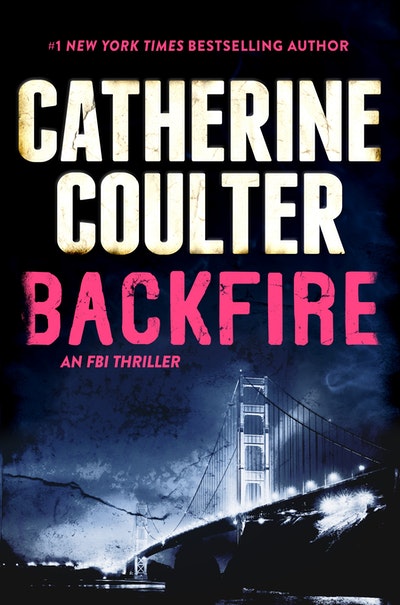 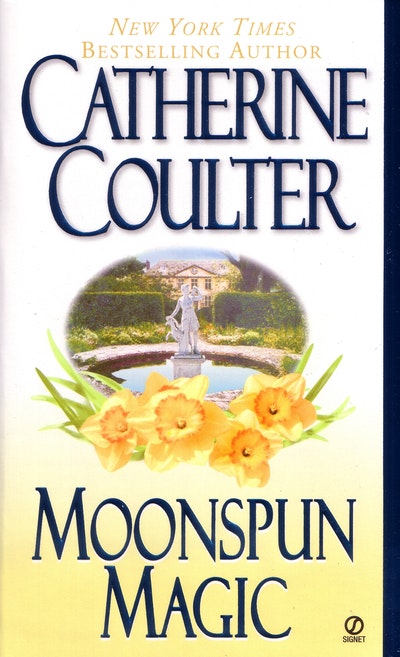 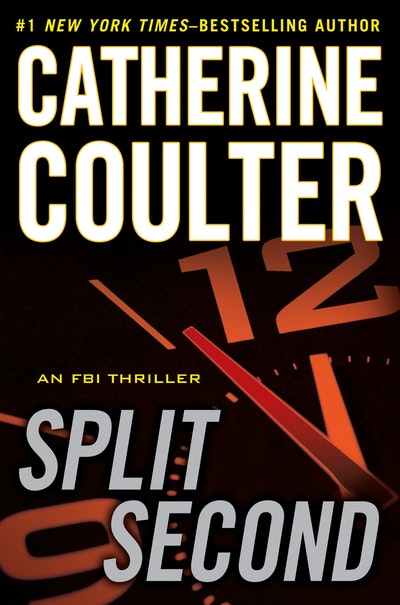 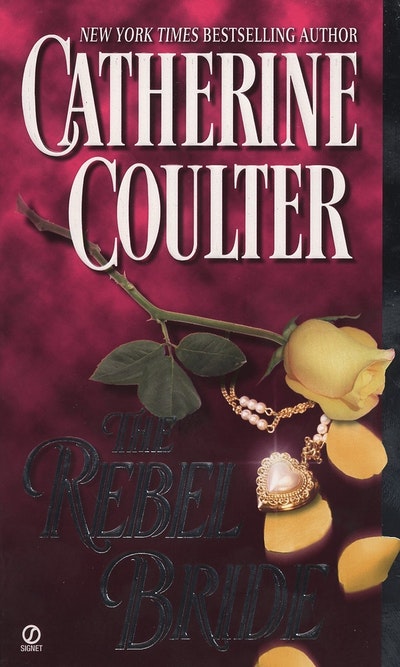 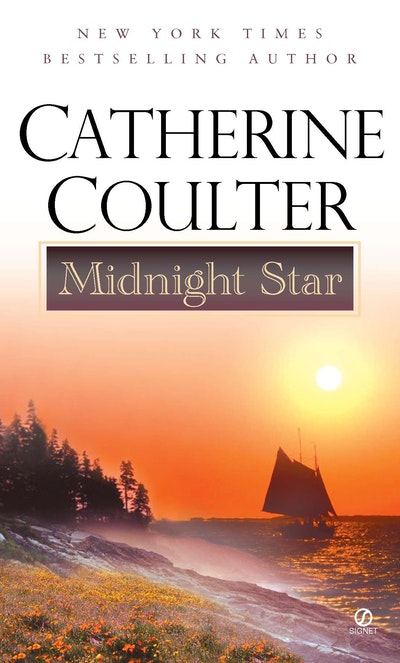 Praise for The Duke

“A good storyteller…Coulter always keeps the pace brisk.”—Fort Worth Star-Telegram “Ms. Coulter is a one-of-a-kind author who knows how to hook her readers and keep them coming back for more.”—The Best Reviews “Coulter is excellent at portraying the romantic tension between her heroes and heroines, and she manages to write explicitly but beautifully about sex as well as love.”—Milwaukee Journal “Coulter instinctively feeds our desire to believe in knights in shining armor and everlasting love—historical romance at its finest.”—BookReporter.com “One of the genre’s great storytellers.”—Kansas City Star “One of the masters of the genre.”—The Newark Star-Ledger “Catherine Coulter is one of the best authors of exciting thrillers writing today.”—Midwest Book Review 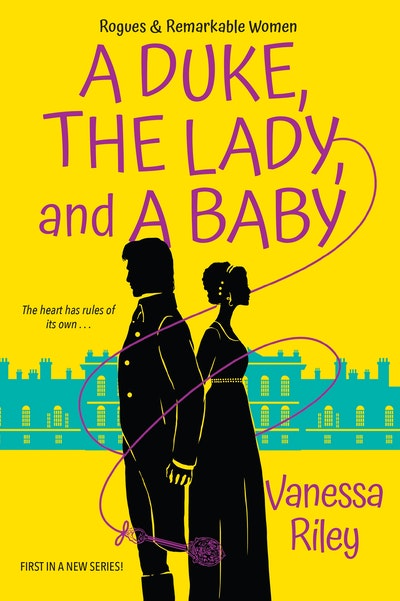 A Duke, the Lady, and a Baby
Vanessa Riley 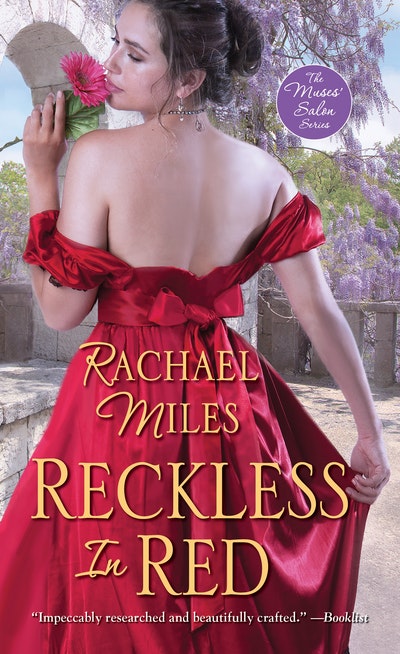