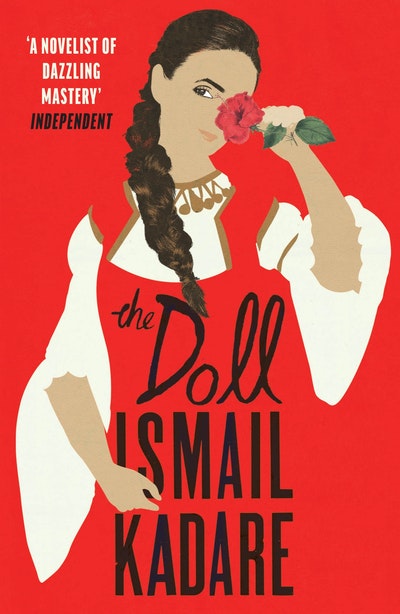 From 'a novelist of dazzling mastery' (Independent) and the winner of the first ever Man Booker International Prize: a novel about creative origin and aspiration, inspired by the author's own mother and his childhood in Albania

'A fascinating study of a difficult love' John Burnside, Guardian

Naïve and fragile as a paper doll, she is an unlikely presence in her husband's imposing house, with its hidden rooms and infamous dungeon. Yet despite her youthful nature, she is not without her own enigmas. Most of all, she fears that her intellectual, radical son will exchange her for a superior mother when he becomes a famous writer.

From the winner of the first ever Man Booker International Prize, this is a disarming story of home and creative ambition, of personal and political freedom. Rooted in the author's own childhood in Albania, it is dedicated to the memory of his mother. 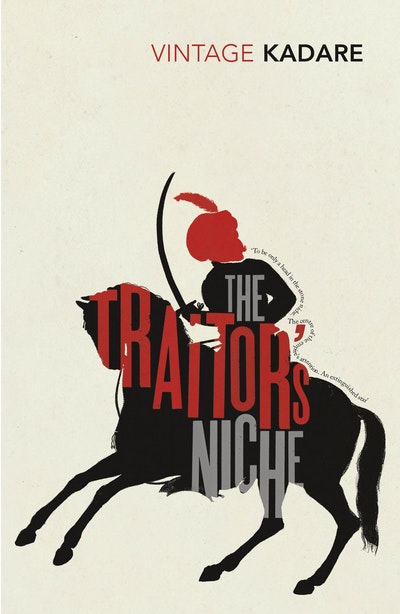 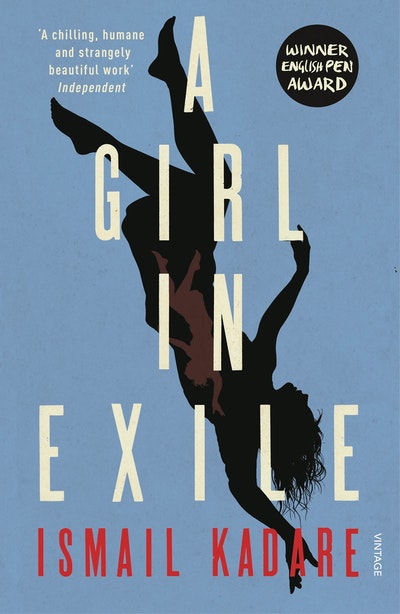 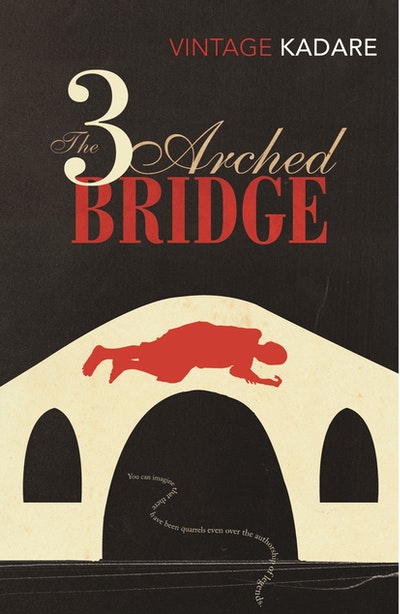 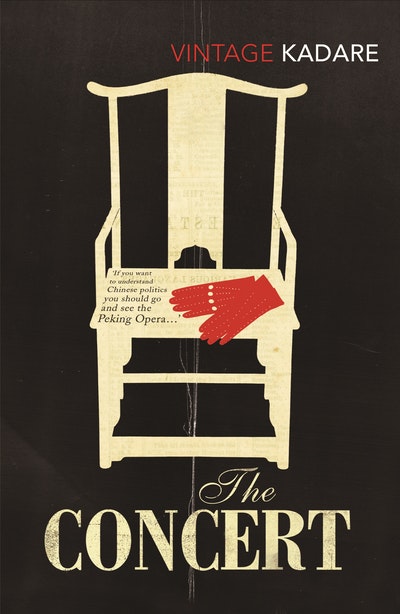 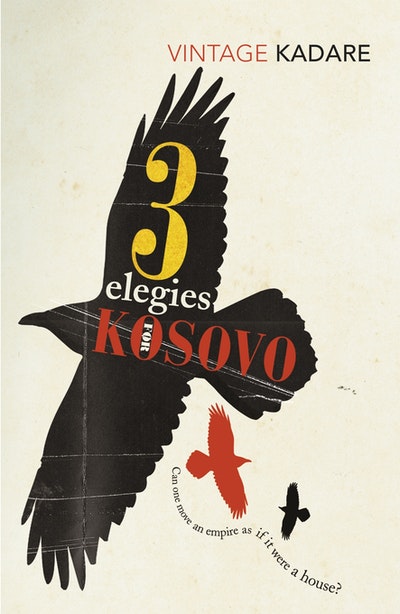 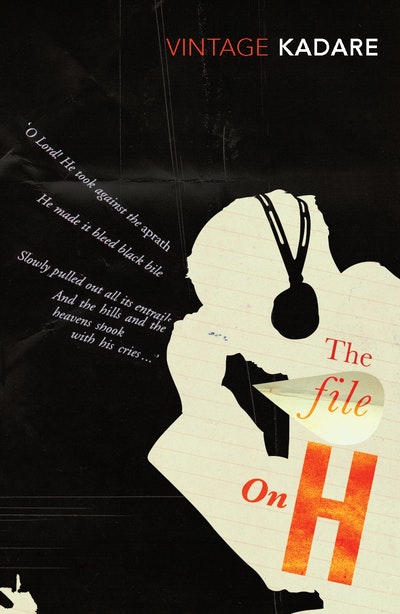 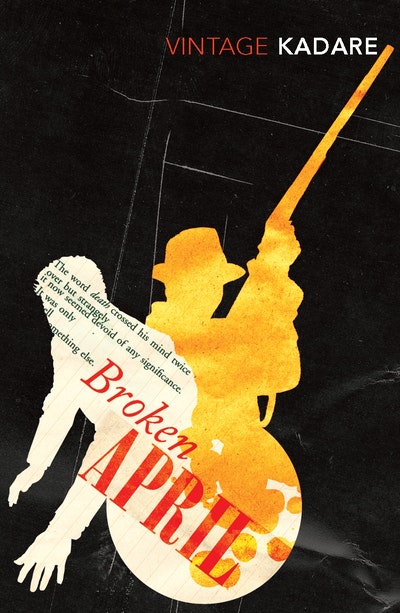 Praise for The Doll

An essential work. The Doll is mesmerising, and like Kadare’s family home conceals both darkness and flashes of light in its interior

The poignant observation, bitter irony and misspoken fear running through the narrator’s central relationship with his mother, a woman secretly terrified of being disowned as unworthy the moment her son achieves the fame he so desires, are what dominate this fascinating study of a difficult love.

In a properly ordered world, Ismail Kadare would by now have got the Nobel prize for literature. By any reckoning, he is one of the most important living European writers, a man whose work is as compelling as any novelist to have emerged from the vanished world that was the Communist bloc

Albania's greatest living novelist has invariably explored his country’s repressive political legacy in his strange and brilliant novels... [The Doll] can only enrich our understanding and appreciation of Kadare’s writing.

An evocative, captivating story. Every word of this short book is there for a reason. The considered, precise language (translator John Hodgson has done a fine job) leads smoothly through various – no doubt carefully selected – life events with The Doll being the thread which holds it all together... It’s a category-defying feat of literary engineering by a writer who is totally in control.

A novelist of dazzling mastery

One of the world's greatest living writers

He has been compared to Gogol, Kafka and Orwell. But Kadare's is an original voice, universal yet deeply rooted in his owl soil

Kadare's fiction evades ideologies, escaping into richer realms of the past, of myth, folklore and dystopian fantasy