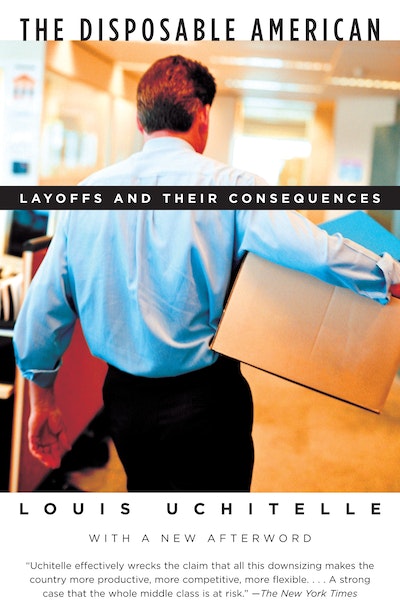 Louis Uchitelle worked as a reporter, a foreign correspondent, and the editor of the business news department at the Associated Press before joining The New York Times in 1980. He has been writing about business, labor, and economics for the Times since 1987. He was the lead reporter for the Times series “The Downsizing of America,” which won a George Polk Award in 1996. He has taught at Columbia University and was a visiting scholar at the Russell Sage Foundation in New York in 2002–2003. He lives with his wife, Joan, in Scarsdale, New York. 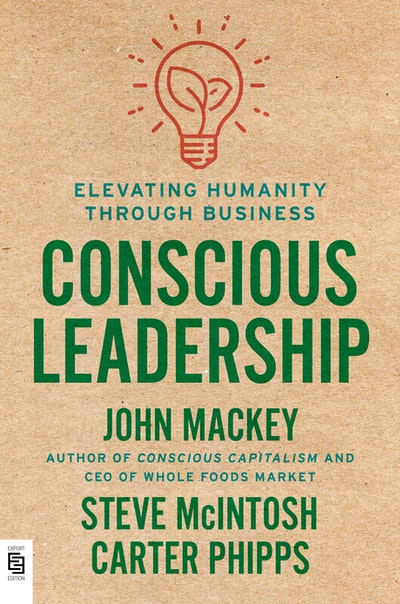 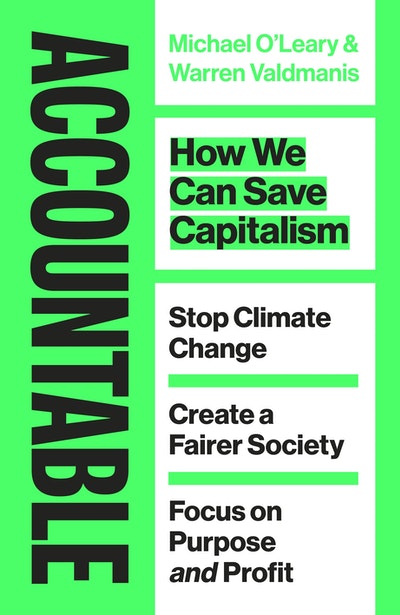 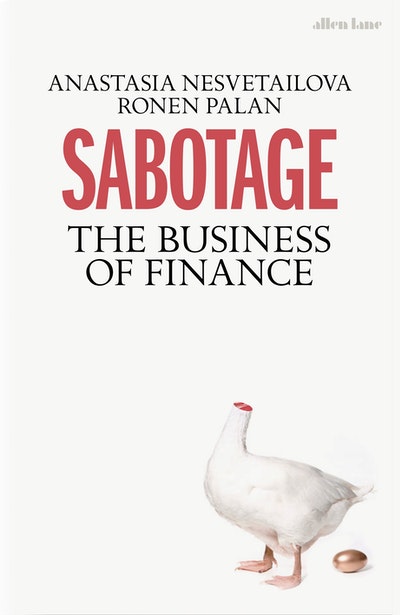 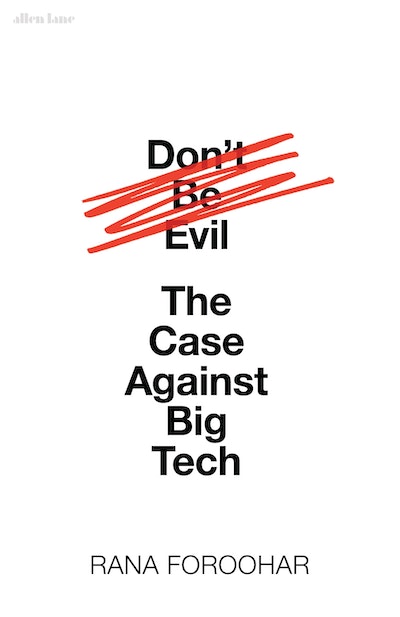 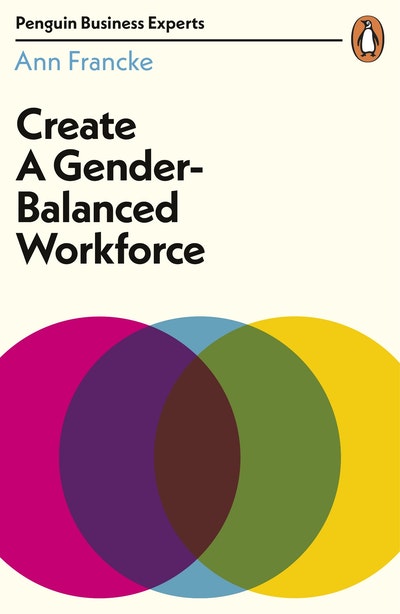 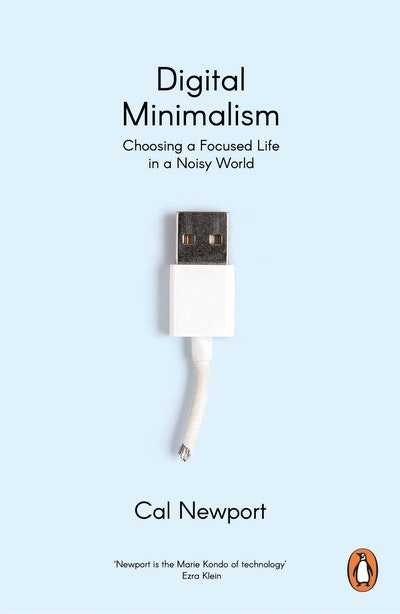 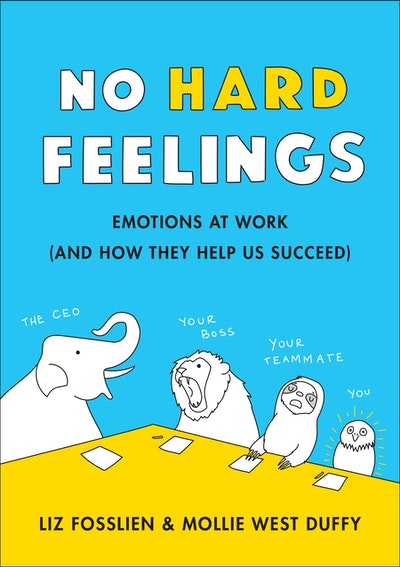 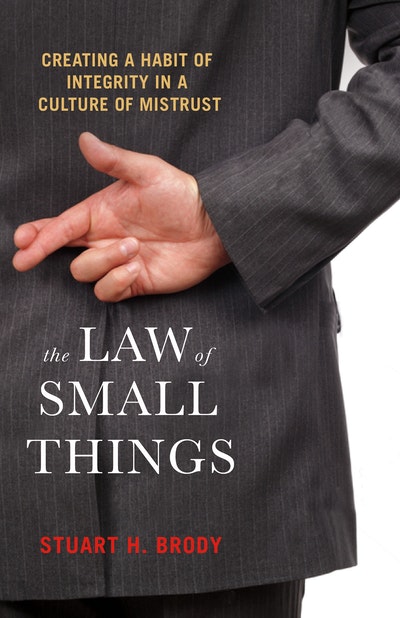