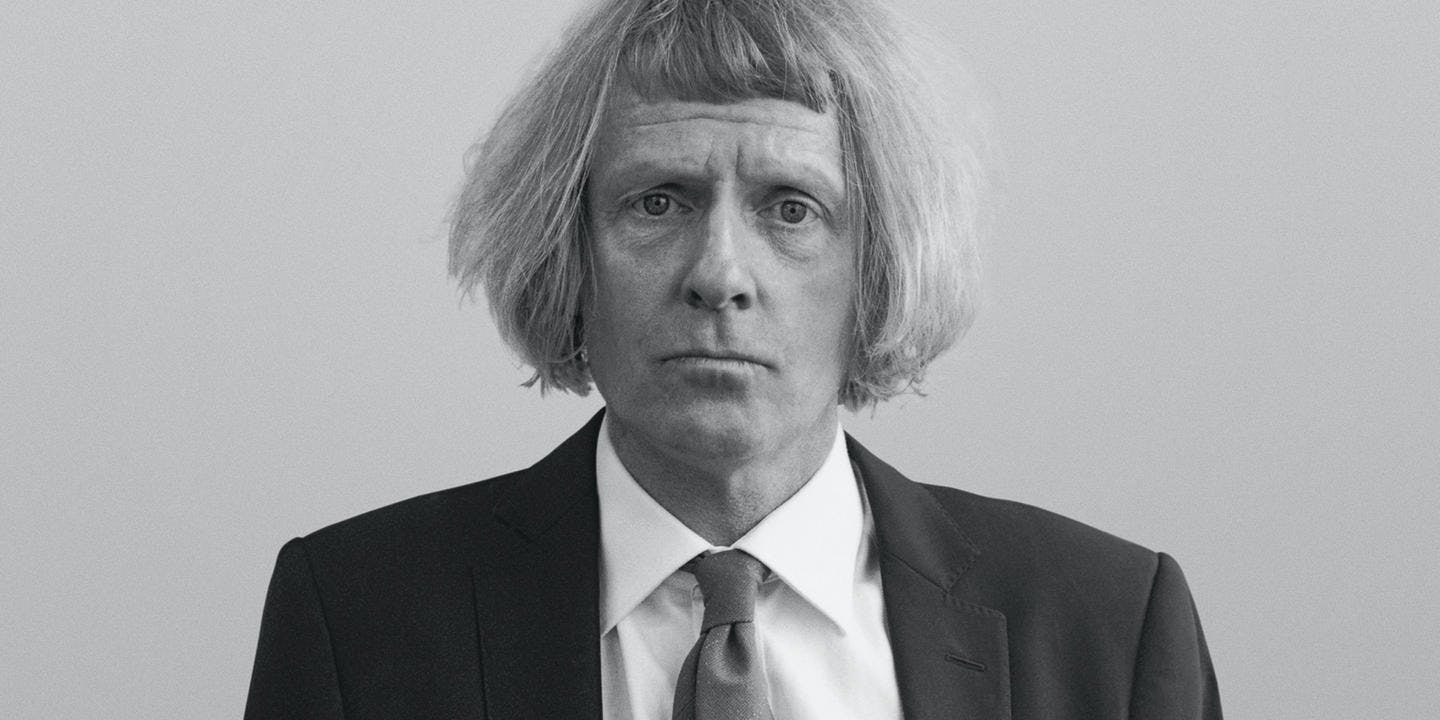 Man in the mirror

For his British TV show All Man, English ceramic artist, author and broadcaster Grayson Perry visited ultra-male worlds to explore how contemporary masculinity shapes the lives and expectations of men today. He expands on in this territory in his 2016 book The Descent of Man, turning around to look at men and ask: what is masculinity and what can it become? And what sort of men would make the world a better place, for everyone?

These questions might seem like a luxury in a world facing challenges like climate change and vast imbalances in global wealth. But Perry sees masculinity as a highly active component in all the big issues. By tracing the contours of the dominant male role today – exploring everything from sex, seriousness and intimidation to clothing, childhood and power – he suggests a more modern model of manhood which he hopes may reach escape velocity from the gravity of Traditional Man.

Here, Perry answers some questions about rites of passage into manhood, and the potential for men to take ownership of Modern Man.

Why this subject?
I’ve written the book about masculinity because it is such an important subject; it underlies everything in the world. Gender is at the basement level of our identities and men are causing all the ‘aggro’; we need to examine what it is to be a man. Being a transvestite, and my experience with male role models as a child, has made me very aware of masculinity. As a transvestite, I don’t have a privileged view of femininity but I have a very particular view of masculinity… and also I’m just fascinated by things that are everywhere but aren’t examined. I’m always interested in crystallising awareness about the unconscious every day. That’s the drive, that is why I’ve done class, that’s why I did identity – they’re things I can see out of the café window. And everybody deals with them every day so they‘re big issues because of that.

You were talking about ceremonies that move young men into adulthood, is that something we could learn from other countries? Are there other countries that deal with masculinity in better ways than we do?
I mean, the most well-known coming of age is probably the Bar Mitzvah; of all the ones that seems like a benign way of becoming a man. Traditional societies in the past would do awful things like sticking your hands in a glove full of stinging ants or jumping off a bamboo tower with vines tied round your legs – I don’t think we have much room for that anymore! Things like equipping men in a kind of way that makes them feel proud to be men but also adapts them or prepares them for what life is going to be like with relationships and the kind of soft skills you need for the future… You know, it’s not Bear Grylls. We had that amusing viral funniness with Bear Grylls but there was a seriousness behind it – if we are going to equip young men for the future they probably need to meet emotional challenges rather than physical ones; but that’s one of the great roles that sport and exercise play in mental health. Part of the problem is that young men have got all this energy and they don’t know what to do with it. So that’s where national service works – it was that combination of mental and physical. A lot of the rituals around the world they combine the two…

If you were going to do your TV program All Man around the world, for example, rather than around Britain, what lessons would you anticipate from around the world?
I think around the world, every culture has its own gender and gender roles. We live in a very privileged, well, I live in a very privileged bubble in North London, and a lot of the world has more old-school visions of gender and masculinity and femininity. Those things are so deeply entrenched;  there’s this expression MAYA (Most Advanced Yet Acceptable), and I think that if I were to talk to people in Afghanistan in a way that I’m talking to people at the Palladium in London it’s not going to work – I may as well be speaking a foreign language. I think it’s very tricky, yeah, but masculinity is holding back whole parts of the world and it seems very easy and clear from the privileged vantage point of North London but I don’t think you can lecture them on ‘you’ve got to be like us’ – it’s not that simple as there’s so many other factors in what makes this place a place and this culture a culture.

I can’t imagine you as ‘Claire in Kabul’, for example?
No, I won’t go to countries where I don’t think I can walk down the high street in a dress without getting harassed.

Will a world that’s moved on and become more understanding about gender look different? Will we be wearing different clothes?
I think the more men start to become aware of the consumer choices they’re making that are bound up with masculinity, the better; and the more they shed the effort that they put into those status races, the better. Just a small example, I was in Denmark recently where a much higher proportion of people cycle to work than they do in Britain. I was standing on a street corner – rush hour – 100s of bikes go by. Not one race bike; not one guy in Lycra; not one. In Britain I should think at least 30% if not half the men are dressed up like Chris Froome on the way to work! What’s that about? Get over yourself! That is purely cosmetic. It’s like they feel: ‘I’ve got to show something about my masculinity even when I’m cycling to work and I’m going to suffer for it even on this uncomfortable bike and [in] this gear that I’ve got to get out of at the other end’. A lot of them wear what I call ‘coward shorts’ over the top of their Lycra because they’re actually too embarrassed to show their package. They want to be like Chris Froome but they’re not quite brave enough to show their package.

What’s your prediction for where we are going? Is Donald Trump the last ‘hurrah’ for old-fashioned masculinity, or actually is it a rather bad portent?
I think where we are at the moment is in a change of pulse. You get pulses, and each pulse goes a bit deeper and that’s what has happened with feminism; you get closer and closer to equality and then the tide goes out a bit and then you get closer and closer and you try to get to the point where you get over the line. I think that in masculine politics there’s something very familiar because men are always looking backwards – it’s like emotional comfort food for men to slip back into the old, macho, dominant ways. I was reading about men’s rights recently, the men’s rights groups that are quite creepy, and I think that part of their appeal is revelling in male badness. The people that lead it, such as Roosh V, they’re intelligent, well-read and well-educated enough to know that what they’re doing is pretty awful. But they’re kind of enjoying being awful and that’s part of their provocateur thing. The trouble is that the people who follow it don’t have such an overdeveloped sense of irony as they do, and take it literally. And I don’t know how serious Trump is; the problem is that people take him seriously down the line. I don’t know if he is the last ‘hurrah’,  those images of old-school man are so potent and so reassuring to the sense of identity of such a large group of people that it is going to take many pulses for that to change. But that doesn’t mean that we shouldn’t start trying to change them. Just as feminism is now bleeding out into countries all around the world, the same should happen with men and changing what men are. That is now being questioned; it’s just a shame that men are always behind. They’re looking backwards. 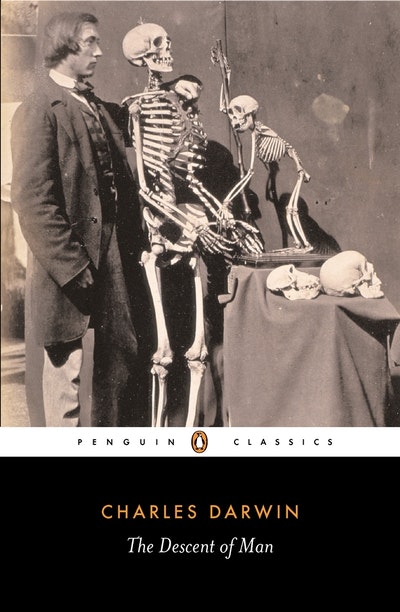