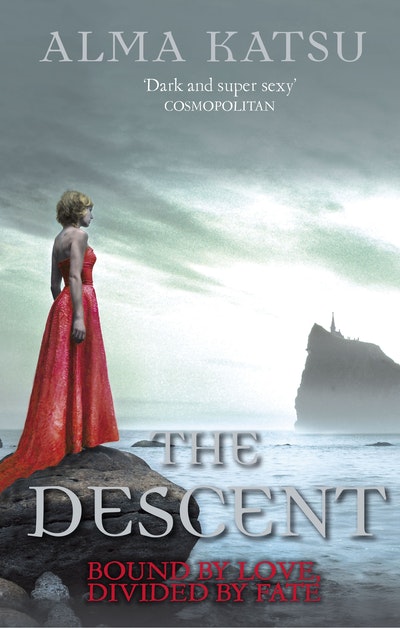 The stunning conclusion to Alma Katsu's gripping supernatural trilogy that began with The Taker.

'We had a tangled history, Adair and I. He had been my lover and my teacher, master to my slave. We had literally been prisoners to one another. Somewhere along the way he fell in love with me, but I was too afraid to love him in return. Afraid of his unexplainable powers, and his furious temper. Afraid of what I knew he was capable of and what even he himself didn't know he could do. I ran away to follow a safer path with a man I could understand. I always knew, however, that my path would one day lead
back to Adair...'

Thomas Dekker is a Dutch former professional cyclist. As one of the biggest talents in the sport, he catapulted to the top, participating in the Olympics and the Tour de France. His career highlights include winning Tirreno–Adriatico in 2006 and Tour de Romandie in 2007. Yet it all came crashing down when he was caught doping while with the Rabobank team. Dekker was suspended for two years and returned to racing in the summer of 2011 but never got back to his old level.

Thijs Zonneveld was a professional cyclist before he became a journalist and writer. He covers cycling for the biggest newspaper in Holland and works as an analyst for Dutch public television. He received the award for the best Dutch sports journalist in 2016 for The Descent.

Praise for The Descent

I was really grabbed by the narrative voice and I was fascinated by the story - what a story!

This story resonates with spirit, blending myth with reality, tragedy with triumph, the pages oozing with passion into a compelling saga. Sharp as a broken piece of glass, crisply plotted, way ahead of anything and everything in the pack.

Engrossing ... this thrilling conclusion is a can’t-miss entry for fans who have followed Lanny’s journey from 1800s New England to contemporary times. And it’s utterly impossible to put down.

A satisfying finale to an intense and spellbinding series... The Descent is a haunting, unforgettable tale of love, passion and humanity. RT Book Reviews

The Descent is a masterful conclusion to what may be one of the best trilogies I've ever read. Alma Katsu's lyrical writing style makes The Taker trilogy one of those series that lingers in your mind long after you have finished reading it ... highly recommended!

Throw away everything that you thought you knew about this series. I don’t believe there is a reader who could have foreseen the culmination of this trilogy…I loved The Descent and adored this series. It’s the kind of series you pass along to your friends…

[The Descent] …will blow readers away with its creativity, nuance, and multilayered story. Book series tend to taper off for readers in terms of depth of story and the ability to surprise, but Katsu’s Taker series has transcended levels with each installment… Peers behind the veil between the human and spiritual world… A stunning end to a brilliant trilogy.

It’s always difficult to come to the end of a series, especially one that was so good… This is certainly one of the more interesting series to come along in quite a while.

Did you ever pick up a book that changed the way you looked at a certain genre? That's how I felt when I read Alma Katsu's The Taker. Her vivid, imaginative storytelling, and the most unique worldbuilding ever…

THE DESCENT is enchantingly magical with unanticipated surprises and fascinating characters…an unforgettable roller-coaster ride, where emotions run the gamut from deep fear to highest elation. THE DESCENT is part of an extraordinary series, where supernatural adventures are memorable while the cast of characters are notably original. 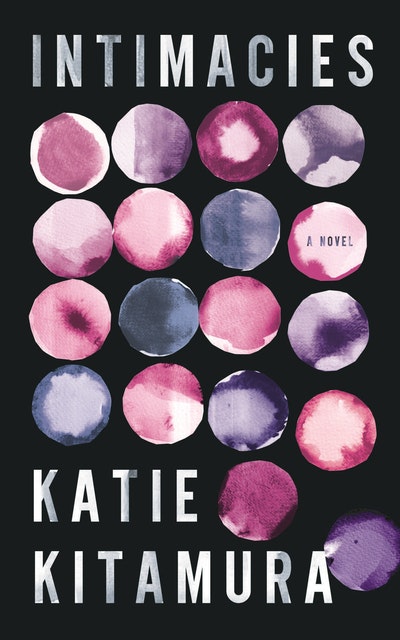