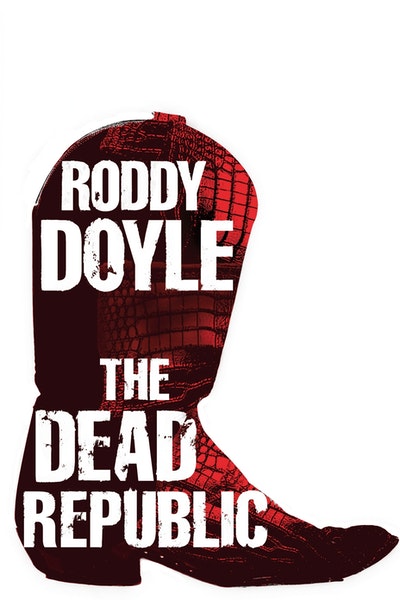 A major literary event - a magnificent, epic novel that explores the history of modern Ireland - the sequel to the bestselling A Star Called Henry and Oh, Play That Thing.

At the end of Oh, Play That Thing, the second volume of Roddy Doyle’s trilogy about Henry Smart, Henry, his leg severed in an accident with a railway boxcar, crawls into the Utah desert to die – only to be discovered by John Ford, who’s there shooting his latest Western. Ford recognizes a fellow Irish rebel and determines to turn Henry’s story – a boy volunteer at the GPO in 1916, a hitman for Michael Collins, a republican legend – into a film. He appoints him ‘IRA consultant’ on his new film, The Quiet Man.

The Dead Republic opens in 1951. Henry is returning to Ireland for the first time since his escape in 1922. With him are the stars of Ford’s film, John Wayne and Maureen O’Hara, and the famous director himself, ‘Pappy’, who in a series of intense, highly charged meetings has tried to suck the soul out of Henry and turn it into Hollywood gold-dust.

Ten years later Henry is in Dublin, working in Ratheen as a school caretaker, nicknamed ‘Hoppy Henry’ by the boys on account of his wooden leg. When he is caught in a bomb blast, that wooden leg gets left behind. He finds himself a hero: the old IRA veteran who’s lost his leg to a UVF bomb. Wheeled out by theProvos, Henry is to find he will have other uses too, when the peace process begins in deadly secrecy…

In three brilliant novels, A Star Called Henry, Oh, Play That Thing and The Dead Republic, Roddy Doyle has told the whole history of Ireland in the twentieth century.
And in the person of his hero, he has created one of the great characters of modern fiction. 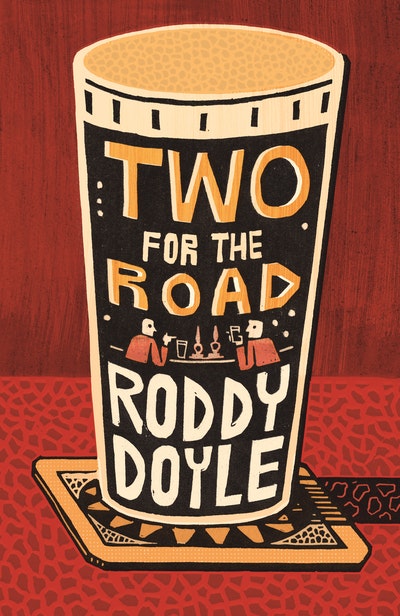 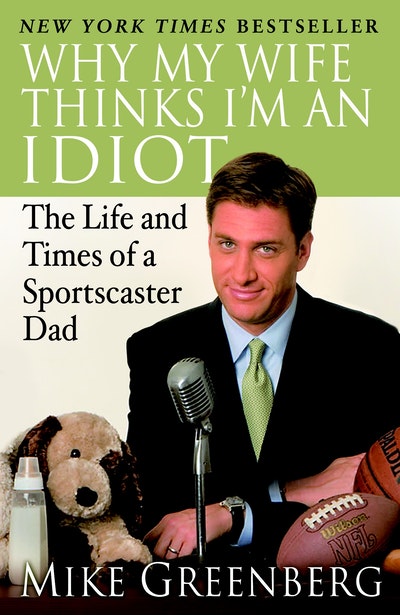 Praise for The Dead Republic

Trust Roddy Doyle on this one. Go with the story. It's magnificent

Doyle's essentially triumphant new novel is the concluding part of The Last Roundup, the largest in scope and scale, and in literary terms the most significant, of his series

Doyle's tenth novel might be called The Dead Republic, but its vision of what Smart calls "the green thing" is as alive as any he has given us

Doyle remains a master stylist, writing sentences that hit you like a slap in the face

Doyle retains his canny and surprising eye, his gift for the corporeal

Over the course of three books, Henry Smart has proved to be Doyle's most memorable fictional creation

Told with pace and verve and bitter, black humour. There is lovely, brutal detail, as well as a grand swoop over the timeline of Ireland and America, just like the kind of film they just don't make anymore . . . Yes, you do have to suspend disbelief, quite often, but Henry is so compelling, his story so powerful, that it's worth it

The many faces of Henry Smart, hero and killer, thug and family-loving man, liar, chancer and man of honour, embody the history and the identity alike.

Bizzare, brave, elegiac and funny, Doyle's reimagining of Ireland Inc stands as both indictment and celebration