The perfect gift for fans of Sarah J. Maas, Marie Lu, and Leigh Bardugo, this boxed set of the bestselling DC Icons series features hardcovers of Catwoman, Batman, and Wonder Woman—not to be missed by any reader who loves powerful YA fantasy!

Wonder Woman: Warbringer She will become one of the world’s greatest heroes: WONDER WOMAN. But first she is Diana, Princess of the Amazons. And her fight is just beginning….

Batman: Nightwalker Before he was BATMAN, he was Bruce Wayne. A reckless boy willing to break the rules for a girl who may be his worst enemy.

Catwoman: Soulstealer Selina Kyle is CATWOMAN. There’s a new thief on the prowl in Gotham City, and she’s got killer backup. It’s time to see how many lives this cat really has. 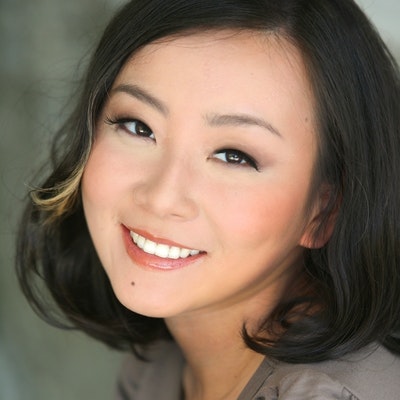 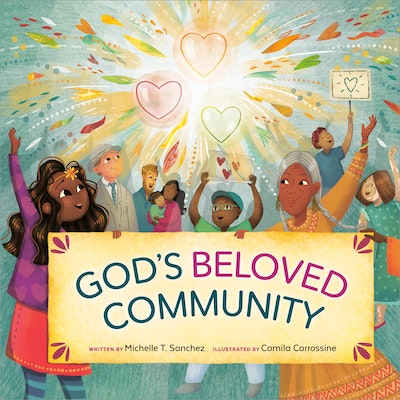 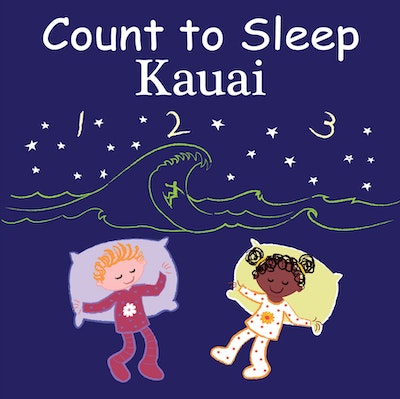 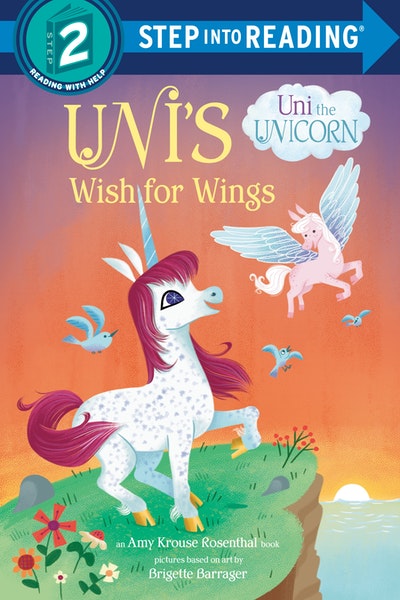 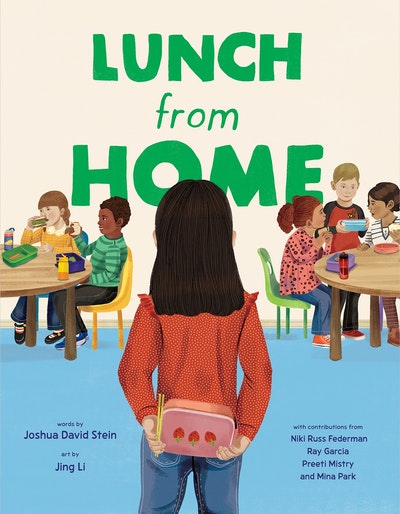