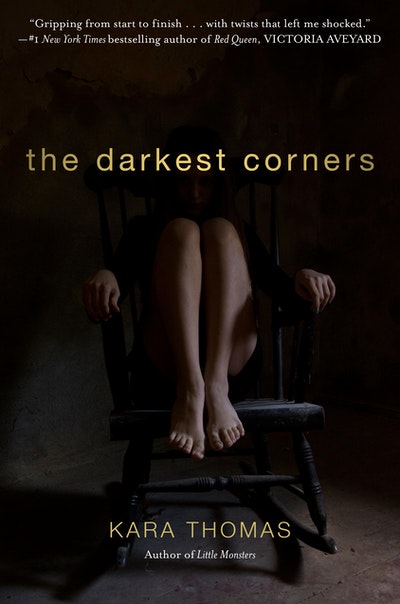 For fans of Gillian Flynn and Pretty Little Liars,The Darkest Corners is a psychological thriller about the lies little girls tell, and the deadly truths those lies become.

There are secrets around every corner in Fayette, Pennsylvania. Tessa left when she was nine and has been trying ever since not to think about what happened there that last summer.
She and her childhood best friend Callie never talked about what they saw. Not before the trial. And certainly not after.
But ever since she left, Tessa has had questions. Things have never quite added up. And now she has to go back to Fayette—to Wyatt Stokes, sitting on death row; to Lori Cawley, Callie’s dead cousin; and to the one other person who may be hiding the truth.
Only the closer Tessa gets to what really happened, the closer she gets to a killer—and this time, it won’t be so easy to run away. 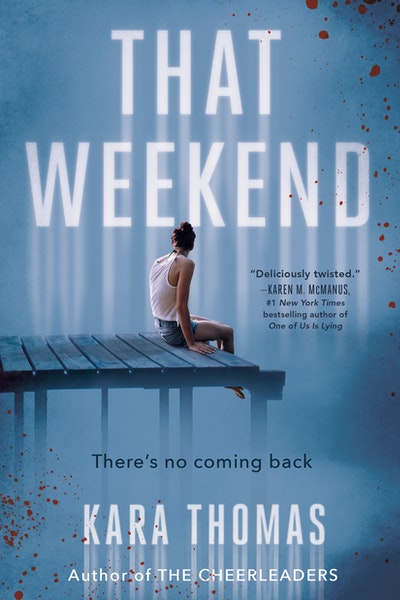 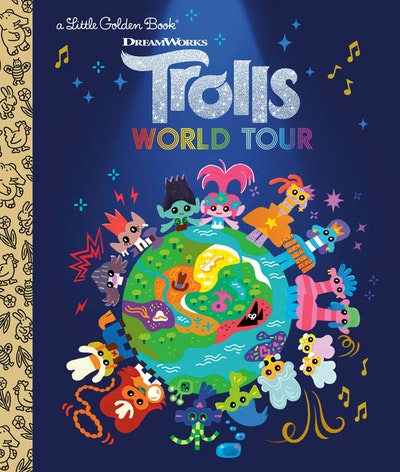 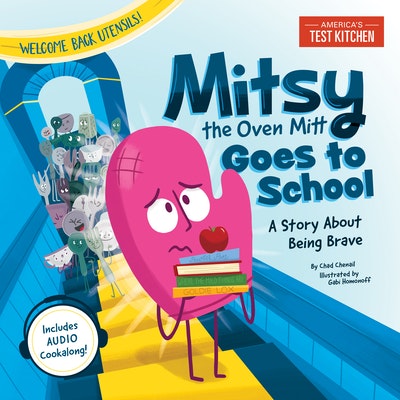