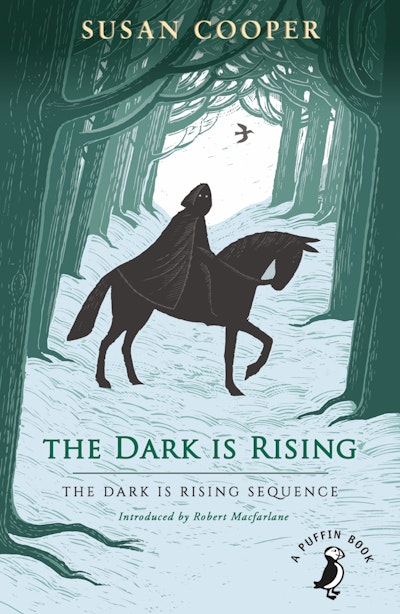 The Dark is Rising

The Dark is Rising Sequence

This night will be bad and tomorrow will be beyond imagining.

It's Midwinter's Eve, the day before Will's eleventh birthday. But there is an atmosphere of fear in the familiar countryside around him. This will be a birthday like no other. Will discovers that he has the power of the Old Ones, and that he must embark on a quest to vanquish the terrifyingly evil magic of the Dark. 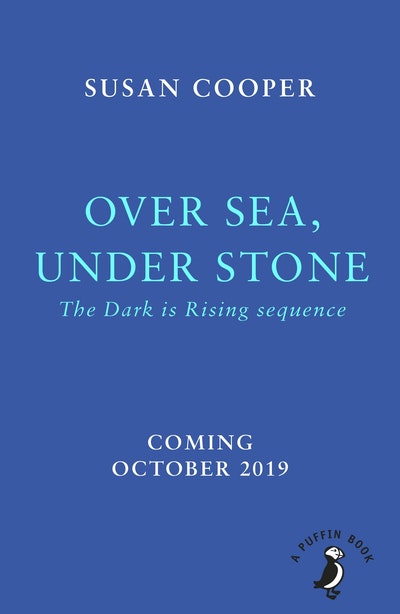 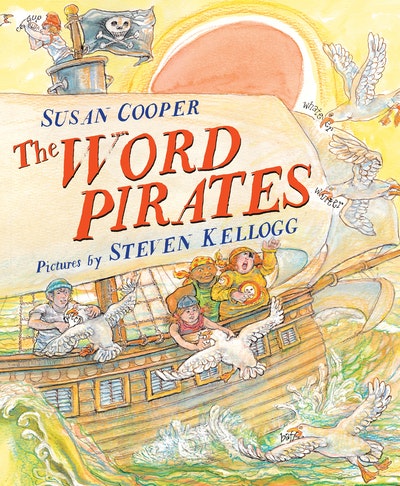 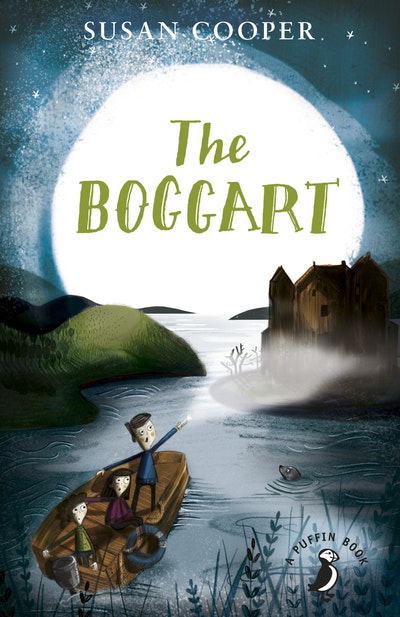 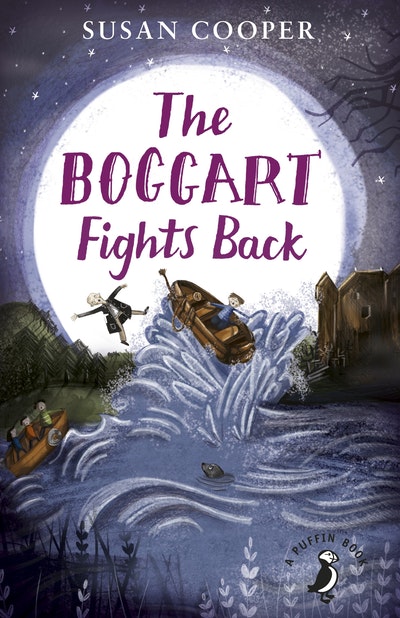 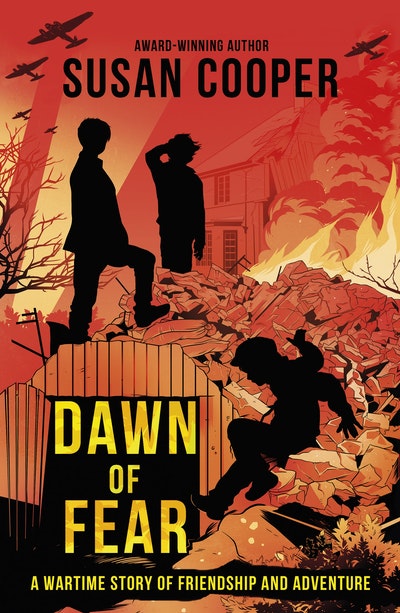 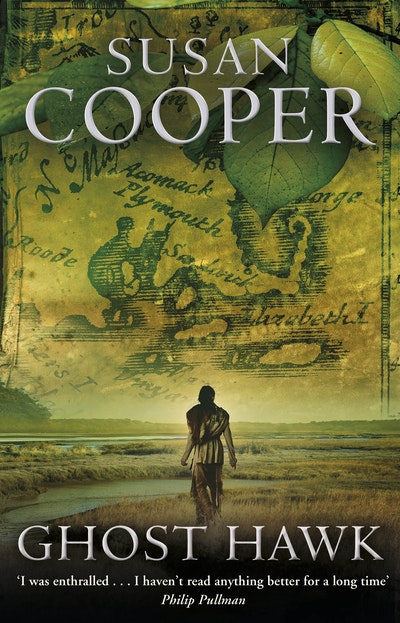