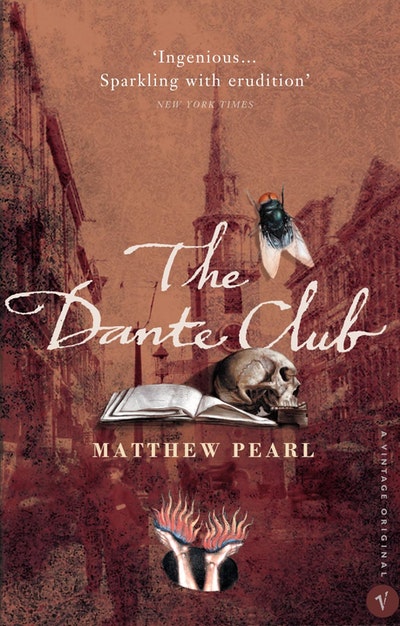 The Dante Club is a magnificent blend of fact and fiction, a brilliantly realised paean to Dante's continued grip on our imagination, and a captivating thriller that surprises from beginning to end.

Boston. 1865. A small group of elite scholars prepares to introduce Dante's vision of hell to America. But so does a murderer.

The literary geniuses of the Dante Club - poets and Harvard professors Henry Wadsworth Longfellow, Dr Oliver Wendell Holmes, James Russell Lowell and publisher J. T. Fields - are finishing America's first translation of The Divine Comedy. The powerful old guard of Harvard College wants to keep Dante in obscurity, believing that the infiltration of such foreign superstitions will prove as corrupting as the immigrants invading Boston Harbor. The members of the Dante Club fight to keep their sacred literary cause alive, but their plans fall apart when a series of murders erupts through Boston and Cambridge. Only this small group of scholars realises that the gruesome killings are modelled on the descriptions of Hell's punishments from Dante's Inferno. With the police baffled, lives endangered and Dante's literary future at stake, the Dante Club must shed its sheltered literary existence and find a way to stop the killer.

Matthew Pearl is the internationally bestselling author of The Dante Club, published in more than thirty languages and forty countries. His other books include The Poe Shadow and The Last Dickens. Pearl is a graduate of Harvard University and Yale Law School and has taught literature at Harvard and at Emerson College. He lives in Cambridge, Massachusetts. 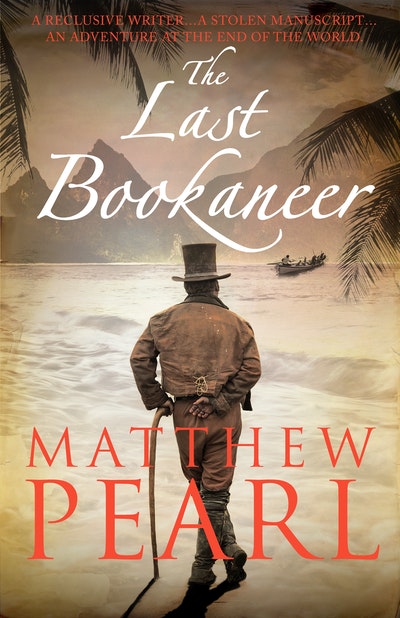 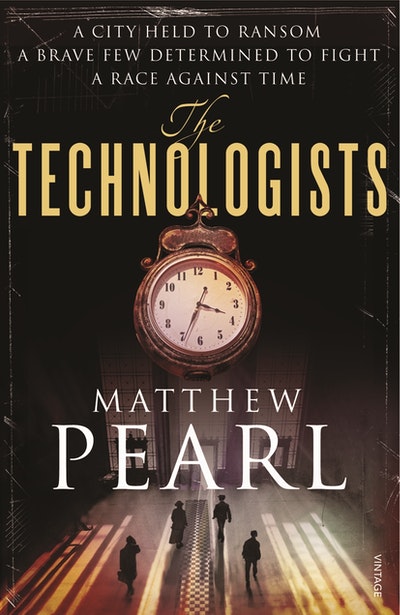 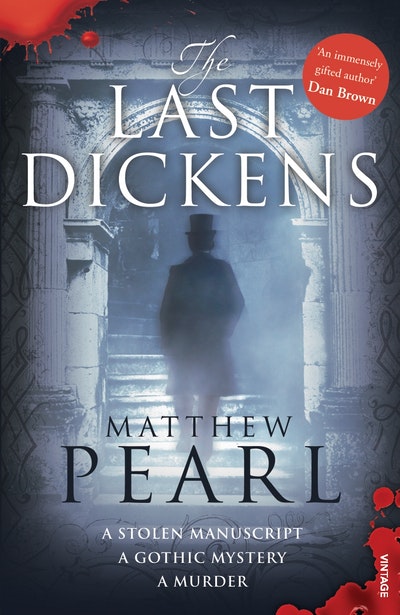 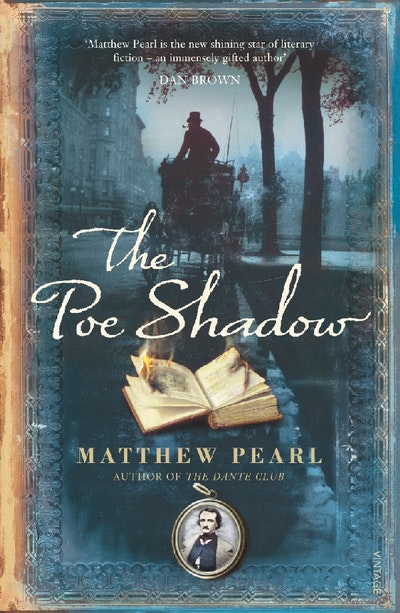 Praise for The Dante Club

A fascinating, erudite and highly entertaining account of a remarkable moment in American literary history

Not since Umberto Eco's The Name of the Rose has a literary novel of such scholarly density enjoyed international success on quite such a massive scale... The momentum of his plot is irresistible...a most inventive page-turner

Brilliant and erudite thriller... Pearl is a young Dante expert...this is his first book and he knows how to sustain a narrative. Perfect for reading before the flickering fire

Working on a vast canvas, Mr. Pearl keeps this mystery sparkling with erudition...with this captivating brain teaser as his debut novel, seems also to have put his life's work on the line in melding scholarship with mystery. He does justice to both

Pearl's scholarly background is evident in the erudite detail he weaves into his fictional narrative, adding texture and complexity

A brilliant literary novel which manages to be academic without being dull, combining as it does scholarly density with page-turning suspense

There are some great twists in the plot and the chase is genuinely thrilling...an unusually arresting piece of crime fiction

Matthew Pearl is the new shining star of literary fiction - a heady, inventive, and immensely gifted author. With intricate plots, classical themes, and erudite characters...what's not to love?

Erudite and enlightening...a most unexpected delight. Intellectual, yet accessible. A scholarly read to bring to the beach