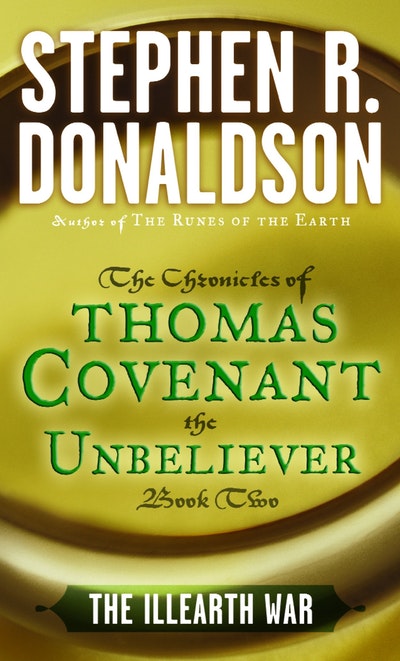 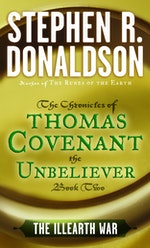 Volume Three of The Cycling Anthology, a collection of the best writing on cycling by some of the sport's leading writers. Includes essays by Ned Boulting, Jeremy Whittle and Richard Moore.

Volume Three features original and exclusive pieces by leading cycling writers. Ned Boulting goes behind the scenes at the 2013 Tour de France to get to know the second British winner in two years, Chris Froome; Richard Moore tells the story of Marianne Martin, winner of the first women's Tour de France; Lionel Birnie recounts the story of the Tour of Britian through the prism of the 2013 edition; Jeremy Whittle assess how the aftermath of Lance Armstrong's sensational confession affected Team Sky; and many more.

Between them, they’ve covered hundreds of Tours de France and written dozens of excellent books and some have even ridden the Tour. Here, their work is showcased together.

“Professional pro cycling journalism for grown ups. These are the kind of stories that you may have wondered at, but don’t often get to see in this detail”